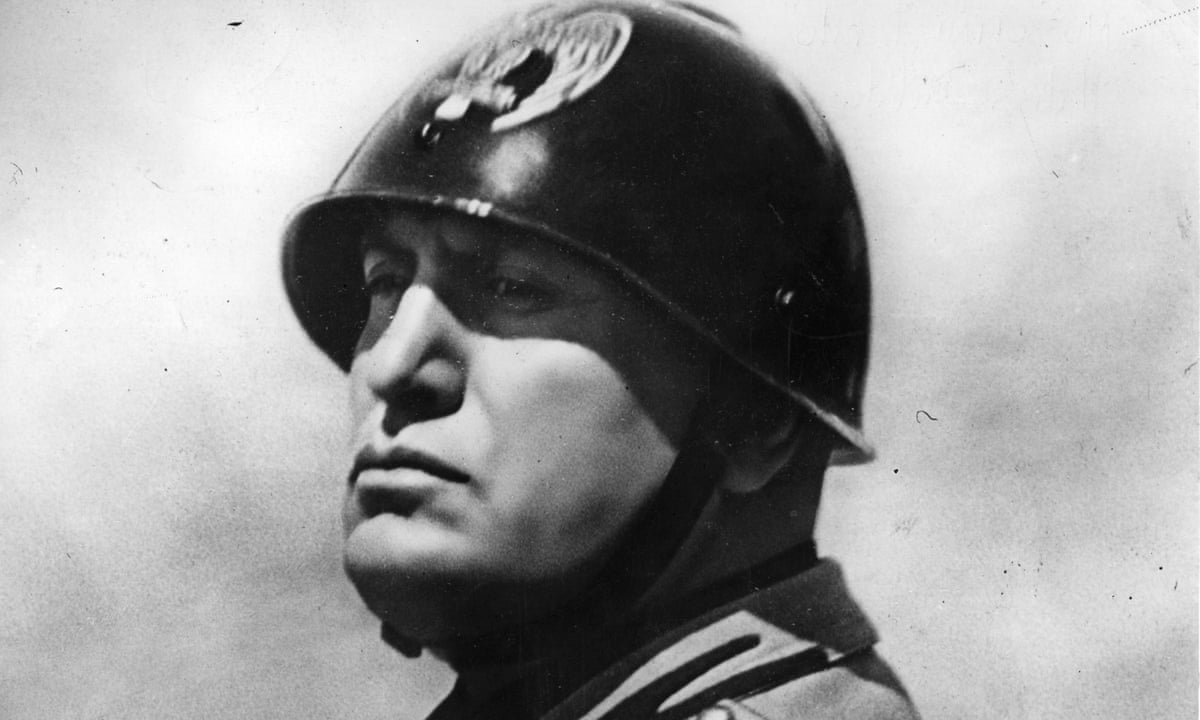 Italian police have seized a yacht that once belonged to fascist dictator Benito Mussolini from a businessman suspected of links to a huge organised crime network.

The yacht was among 28m ($30.5m) worth of assets including real estate, luxury cars and company stakes sequestered in an investigation into three individuals and 10 companies, the finance police said in a statement.

A confiscation order from a Rome court named the businessman as Salvatore Squillante, 68. The lawyer named in the order as acting for Squillante declined to comment. The finance police did not name the businessman.

Squillante had bought the classic sailboat, which was christened the Black Flame by a fascist friend who gave it to Mussolini as a present in the 1930s, through one of the seized companies.

The boat was deliberately sunk in 1943 to stop it falling into German hands after the fascist regime fell, and was then hauled out and restored after the war.

The court document said Squillante, who served a community service sentence for a 1993 fraudulent bankruptcy, made business deals that suggested he might be linked to a Rome-based mafia network run by a former neo-fascist gangster.

He rented property to a firm owned by convicted murderer Salvatore Buzzi, who is accused of being a prominent member of the crime ring that allegedly skimmed millions of euros off city hall contracts in Rome.

His activities could raise suspicions of a possible hidden pact between this man and members of organised crime (groups) to share out money from contracts to manage migrant reception awarded by the (Rome) administration, the court document said.

During the Capital Mafia investigation, police who had tapped Buzzis telephone recorded him saying the drug trade was less lucrative than schemes involving migrants.