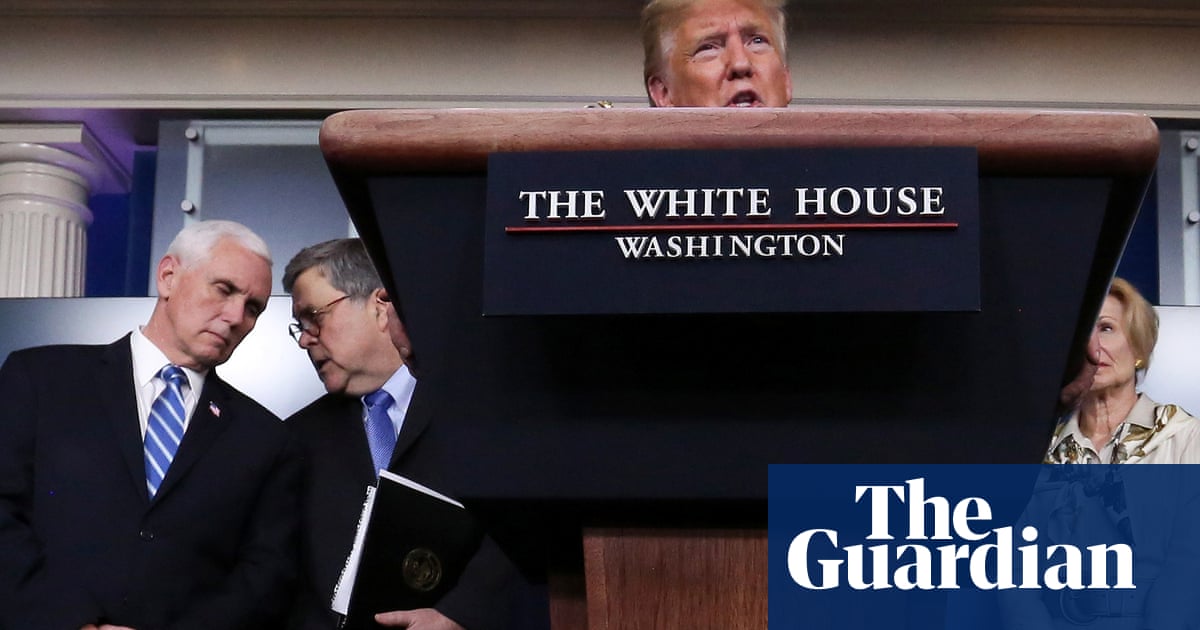 “What a problem. Came out of nowhere.”

That’s how Donald Trump described the coronavirus pandemic in early March, during a televised visit to the Centers for Disease Control and Prevention.

For weeks he had been giving Americans the same advice: “We have it totally under control”; “USA in great shape!”; and, of course, “Fake news”.

But privately, Trump was being warned of a “full-blown Covid-19 pandemic” and “1-2 million” American deaths, according to internal emails, memorandums and other recently unearthed evidence documenting internal deliberations.

It turns out that Trump was personally warned, repeatedly, about the growing crisis beginning in mid-January. But he continued to give false assurances to the American public.

Here’s a timeline of the main notifications Trump received and the disinformation he was simultaneously spreading.

The Centers for Disease Control and Prevention (CDC) issues an alert advising that it “is closely monitoring a reported cluster of pneumonia of unknown etiology (PUE) with possible epidemiologic links to a large wholesale fish and live animal market in Wuhan City, Hubei Province, China”.

The health secretary, Alex Azar, calls Trump at his Mar-a-Lago resort in Florida and briefs him on the coronavirus threat, but “Trump spent much of the conversation wanting to talk about vaping”, the AP reported.