In half of US states, there is no legal minimum age for marriage; a 40-year-old man can, in theory, marry a five-year-old girl. We meet the former child brides campaigning for change 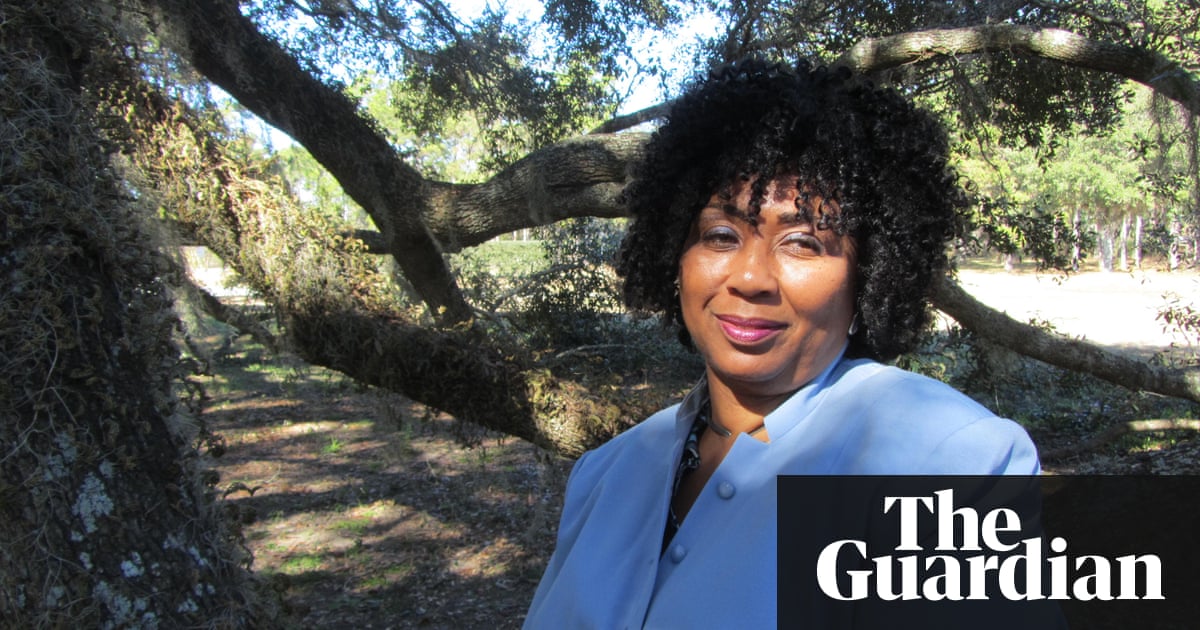