Theyve have been blamed for causing everything from Alzheimers disease to cancer, and now infertility. Heres a look back at popular mobile phone health scares gone by 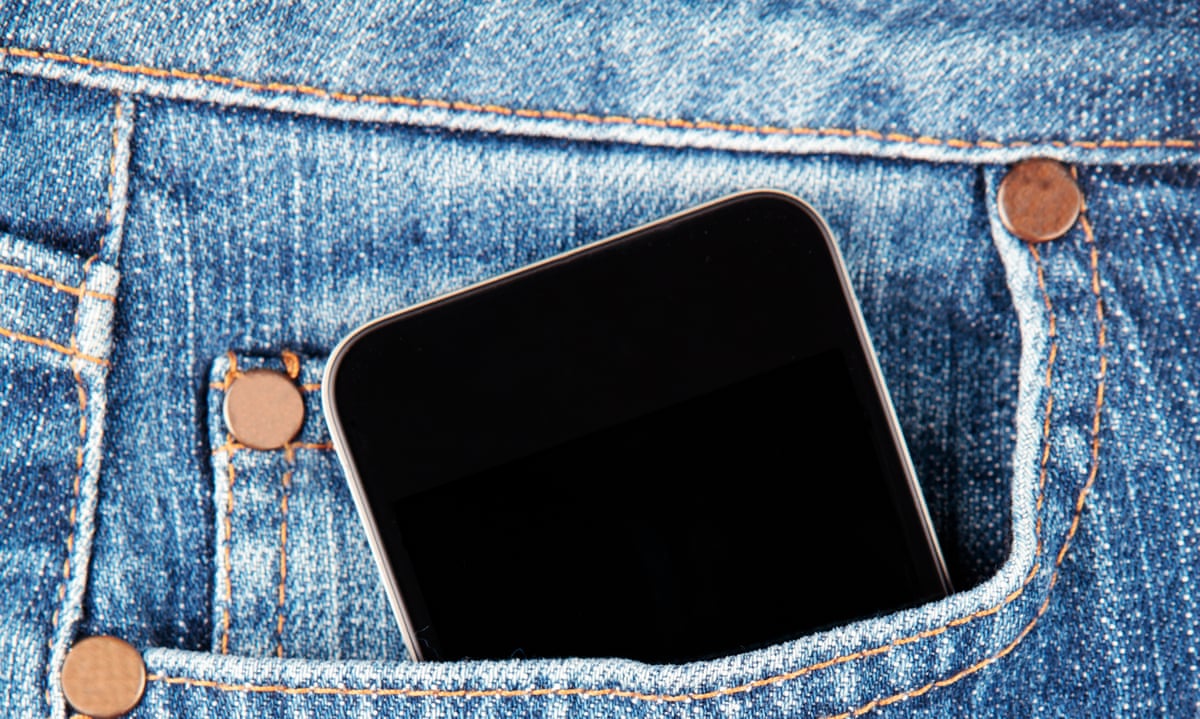 Maybe its guilt about overusing them, maybe its the shadow of cigarettes, maybe its just technophobia. Whatever it is, it seems like we wont be happy until its proven that were being slowly exterminated by our phones. To be clear, mobile phones are small radio transmitters, which means they are too weak to damage your DNA but they can warm up the tissue they pass through slightly perhaps as much as 0.2C. Other things that risk warming your body include: eating dinner, exercising, a sunny day. Could there be some other danger we dont know about, however? Erm well we dont know. Here are some of the theories that have been floated and sunk.

Do phones cause male infertility?

New research from Israel found lower sperm counts and motility among men who were heavier phone users, suggesting that certain aspects of cellphone usage may have adverse effects on sperm concentration. There have been similar studies before, and heat does affect sperm production. However, this study involved questionnaires filled out by 106 men who had already been referred for semen analysis at Carmel Medical Centre in Haifa. That isnt very many men, so it could easily be a chance result. Nor is it good evidence anyway, since men who use their phone a lot might also be unusual in other areas, and it might be those areas, not their phone, that are responsible.

Conclusion: Probably not, and if so, barely at all.

Do phones cause Alzheimers disease?

In 2003, a Swedish study found evidence that radiation similar to that produced by phones destroyed rats brain cells in a way that might speed up the onset of Alzheimers disease. This theory is hypothetical, Professor Leif Salford said at the time. We do not have evidence yet that the human brain is affected in this way. And 13 years later, we still dont. Indeed, in 2010, a Florida study found that mobile phone radiation actually stopped Alzheimers developing in mice that had been genetically engineered to get it. So work that one out.

Do phones cause eye cancer?

In 2001, a German doctor, Andreas Strang, found that rates of mobile phone use were much higher among a group of 118 uveal melanoma patients than in a control group. This was widely reported around the world, even though Dr Strang himself advised people not to take it too seriously. The results havent been repeated, and Cancer Research UK does not consider phones an eye cancer risk.

Do phones cause brain cancer?

This looks like the last thing left to worry about, but you still have to try quite hard. As far as the International Agency for Research on Cancer is concerned, evidence linking mobile phones with any type of cancer is inadequate except in the case of two brain cancers, glioma and acoustic neuroma, where it is merely limited. As a result, it does place phones on its extremely long list of possible cancer-causers (along with kimchi, coffee and aloe vera). However, a huge Danish study looking for cancer links among 420,000 people found none in 2006, even among those who had used mobiles for a decade. Furthermore, phone use has gone from nought to billions in the past 20 years, so surely you would expect to see more brain cancer around? But we dont.