Its estimated that a quarter of us are always trying to lose weight, and its commonly thought that stopping and starting diets causes problems. But what is the truth? 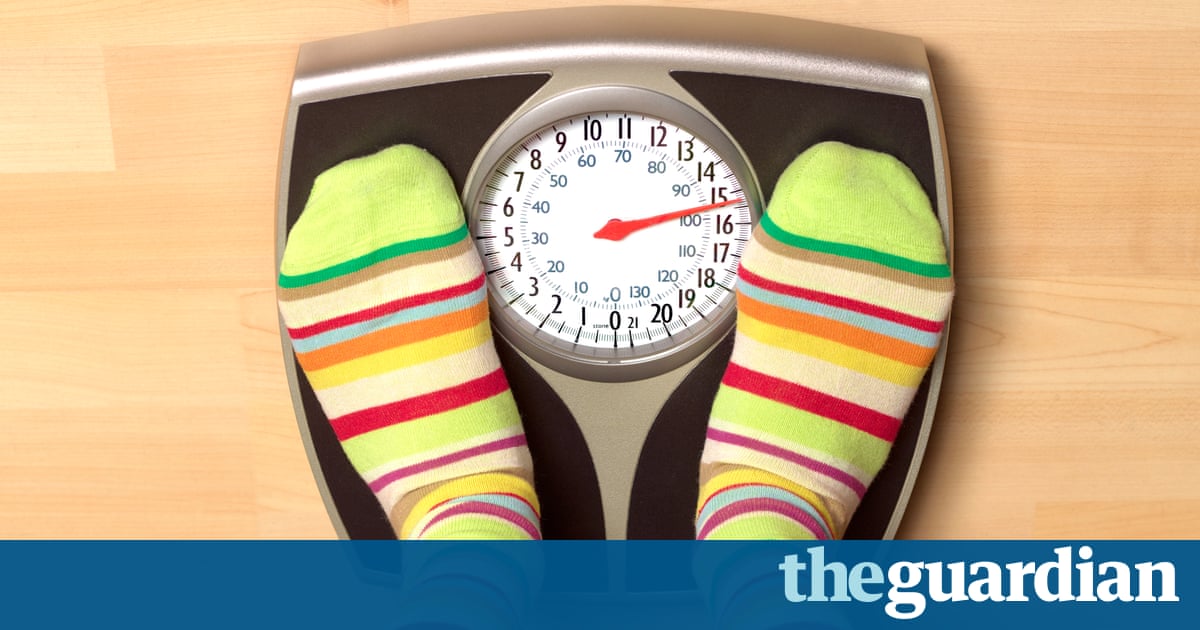 Trying to lose weight is like giving up smoking: you try, you fail, you try again. But yo-yo dieting has been thought to cause problems. Weight cycling defined as losing and regaining at least 5lb-10lb per cycle has been linked to high blood pressure, type 2 diabetes and even cancer. Some research suggests that it can actually increase the proportion of fat, especially around the waist. It has also been accused of slowing the metabolism, making it harder to lose weight in the future. Surveys estimate that 25% of men and 27% of women are always trying to lose weight.

Much of the evidence for the risks of yo-yo dieting comes from rodent research. Studies on obese-prone rats found that the reintroduction of more food after a dieting period led to rats rapidly accumulating fat. But not all rat research shows changes in body composition. In humans, the evidence is also mixed, with some studies showing that weight cycling leads to women accumulating fat around their waist in a male-like pattern of obesity. But a study of 439 postmenopausal women, of whom a quarter were moderate weight cyclers and 18% severe ones, published in the journal Metabolism in 2012 found that yo-yo dieters were not at a disadvantage when they tried to lose weight again. The women were randomly put into one of three groups: dieting only, exercise only, and exercise and dieting. Weight cyclers were as successful as non-cyclers in losing weight on average they lost about 10% of their starting weight within a year. There were no differences in the percentage of body fat or lean muscle mass between the groups. Meanwhile, a review of 20 human studies and seven animal studies found no evidence that weight cycling causes high blood pressure, diabetes or cancer.

So yo-yo dieting seems to be worse for rodents than humans. Last week, Dr David Allison, a biostatistician from the University of Alabama, told the American Association for the Advancement of Science that serial slimmers live longer than people who just stay fat. Anna Daniels, registered dietitian and spokesperson for the British Dietetic Association says very restrictive dieting is harder to sustain (and is not healthy) and increases the risk of weight cycling. But there is no need to feel bad, or that the odds are stacked higher against you, each time you try to lose weight. As with giving up smoking, the overwhelming evidence is that if you need to lose weight, you should keep trying. If you are unhappy with your body but dont need to lose weight, that is another story.