Supreme court has often deferred to the president on immigration, but civil rights groups will challenge on grounds of intent to discriminate by religion 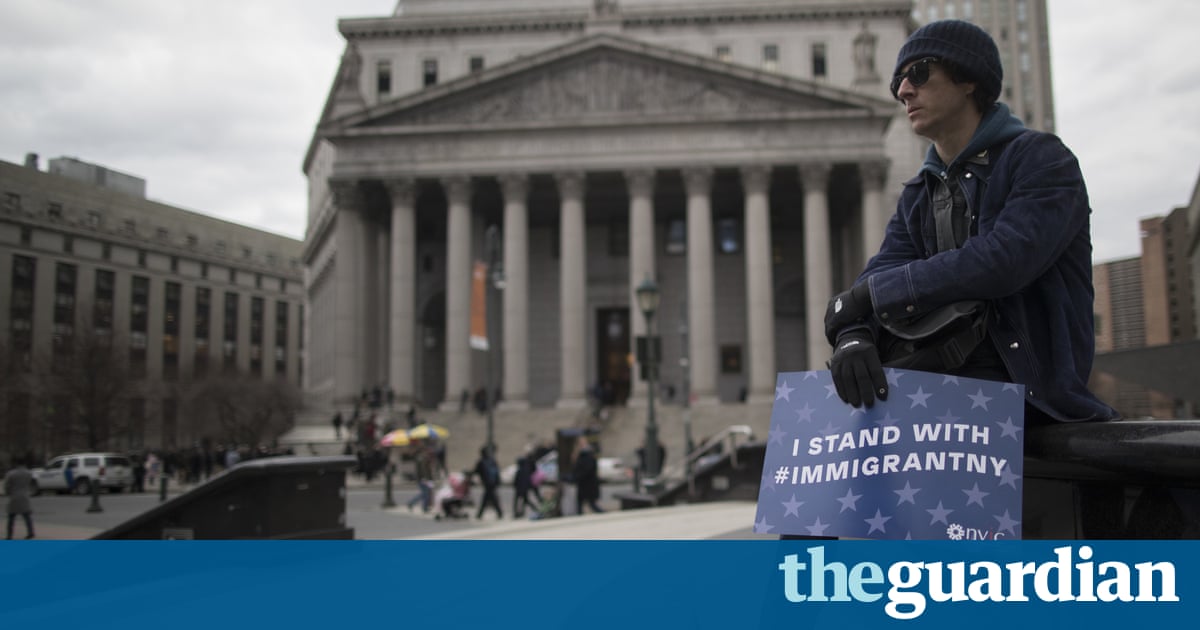 New extreme vetting measures for people entering the US announced by Donald Trump on Friday will almost certainly test US law on religious discrimination and the constitutionality of bans on some Muslim migration.

The executive actions include a halt to the Syrian refugee program, a 120-day pause on all refugee admissions, and blocking entry for people from seven Muslim-majority countries for 90 days: Iraq, Syria, Libya, Somalia, Sudan, Iran and Yemen. In an interview Friday, Trump told the Christian Broadcasting Network that he would make exceptions for Christian migrants. The order prioritizes refugee claims on the basis of religious persecution if the applicant belongs to a minority religion in the individuals country of nationality.

Legal scholars have been divided for months about whether Trumps proposals would hold under the constitution. Congress and the White House share authority to decide eligibility for citizenship and entry into the country, and the supreme court has never directly confronted whether religion could stand as a valid reason to exclude some people over others. Trumps orders do not explicitly name Islam but clearly target Muslim-majority countries, meaning it could test the constitutions guarantees of religion and due process, as well as the presidents authority over immigration in general.

In the 1890s, the court upheld a ban on Chinese immigrants, but those cases were about race and the arguments behind them have been abandoned. In 1972, the court ruled 6-3 that the White House could bar a Marxist Belgian from entering the US, deferring to the presidents discretion. That case has convinced some legal experts that the court would uphold the new orders,but Trump has repeatedly characterized his plans in sweeping terms: an entire class of people, rather than a single person, and an explicit preference for one religious group over another. And his intent could have bearing on a courts assessment of the law.

In the 1972 case, Kleindienst v Mandel, the court kept the door open to future challenges, saying the White House needed reasons that were facially legitimate and bona fide. The American Civil Liberties Union has already promised to challenge Trumps orders: if they can summon the allies and standing for a case, Trump would have to prove in court that he has legitimate reasons for such a sweeping rule.The Council on American-Islamic Relations has already announced it intends to sue, alleging an improper religious motive.

The orders language about prioritizing people who have been persecuted for their religion is broad enough that it may survive scrutiny, and Trump may have history on his side. Courts have consistently deferred to his authority for border security, and an appeals court upheld the National Security Entry-Exit Registration System (Nseers) in 2008, despite enormous scorn from the ACLU and Muslim Americans for the system. Like the Kleindienst case, however, courts have warned the White House that religious animus could make judges less open to such a system.

Law professors at Harvard Law and Syracuse College, among others, have argued that the orders could not be disguised as anything but blatant religious discrimination. Because the orders appear to fall squarely within immigration law, though, challengers may be harder pressed to prove that the White House has violated its constitutional limits. The supreme court has ruled that Congress has enormous power over immigration, and can sometimes make rules that would be unconstitutional if applied to citizens. The court was gridlocked 4-4 last year in a case about Barack Obamas authority in immigration law, and his orders to protect some undocumented people were left frozen according to a lower courts ruling.