Johnson is said to connect with people emotionally. But his only real emotion is self-love, says Guardian columnist Marina Hyde 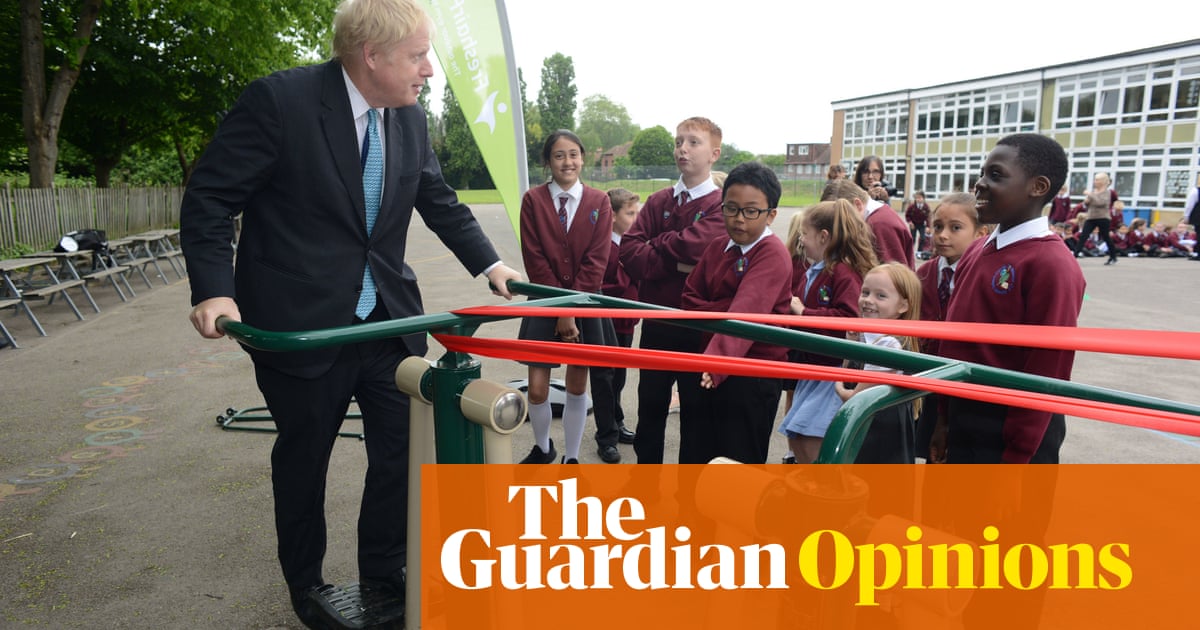 For so long, you couldn’t move for Conservative MPs saying they’d leave the party if Johnson ever became leader, that they wouldn’t vote for him in a million years, that he didn’t have a chance of getting anywhere near their special place. One hundred pages deeper into the shitshow, where are we on these holdouts?

Well, weirdo Fleet Street convention demands I describe this as a family newspaper. So I can’t even begin to detail the stuff the Conservative party are probably going to do for Johnson – and, indeed, the stuff they’re going to let him do to them. But I can tell you that while he’s doing it, they will not be protesting, but instead moaning “DO ME UP THE WTO! PERVERT ME LIKE THE FACTS IN YOUR CHURCHILL BIOGRAPHY! IMPREGNATE ME WITH YOUR O-LEVEL LATIN!” The clear message you should be getting from “the party of business” is: buy shares in lube today.

Is he even possibly going to be our next prime minster, then? Boris Johnson? This Queer Eye “before” photo, this offbrand Flashheart, this radioactive haystack, this Frankenstein assemblage of all the rejected personality disorders of the minor Greek gods? Oh wait – this overpromoted journalist whose style philosophy is “sleeping in my car for a domestic misdemeanour”? According to what one experienced hand at the heart of government told the Spectator’s James Forsyth this week, “The only person who can stop Boris is Boris.” Right – just like how Mike Tyson said his hardest opponent was always himself. In a way.

If Johnson’s is one of the two names that makes it past the parliamentary ballot, he is surely nailed on. Among the Tory party’s madly reactionary members, who lag about 30 years behind the rest of the country in every attitudinal survey, there is barely a blue rinse out there who doesn’t secretly fancy a knee-trembler with this winsomely naughty boy, 54. Sure, there will be a few Tory MPs who keep their word and decline to stick around in the event of Johnson winning – your Dominic Grieves (who’s already lost one confidence motion in his constituency), and perhaps your Nicholas Soameses. And we’ll come to how heartbreakingly brief that could render BoJo’s premiership in another column.

But in general, you should give as much credence to Tory MPs’ earlier expressions of principle as far as Johnson is concerned as you should have done to all the celebrities who said they would emigrate if Labour got into power in 1997, and to all the US stars who said they’d move to Canada if Donald Trump won the US presidency.