We are exposed to synthetic chemicals in plastics, cosmetics and food every day. Could it be making us toxic? Our environment reporter was tested for over 1,530 chemicals to find out 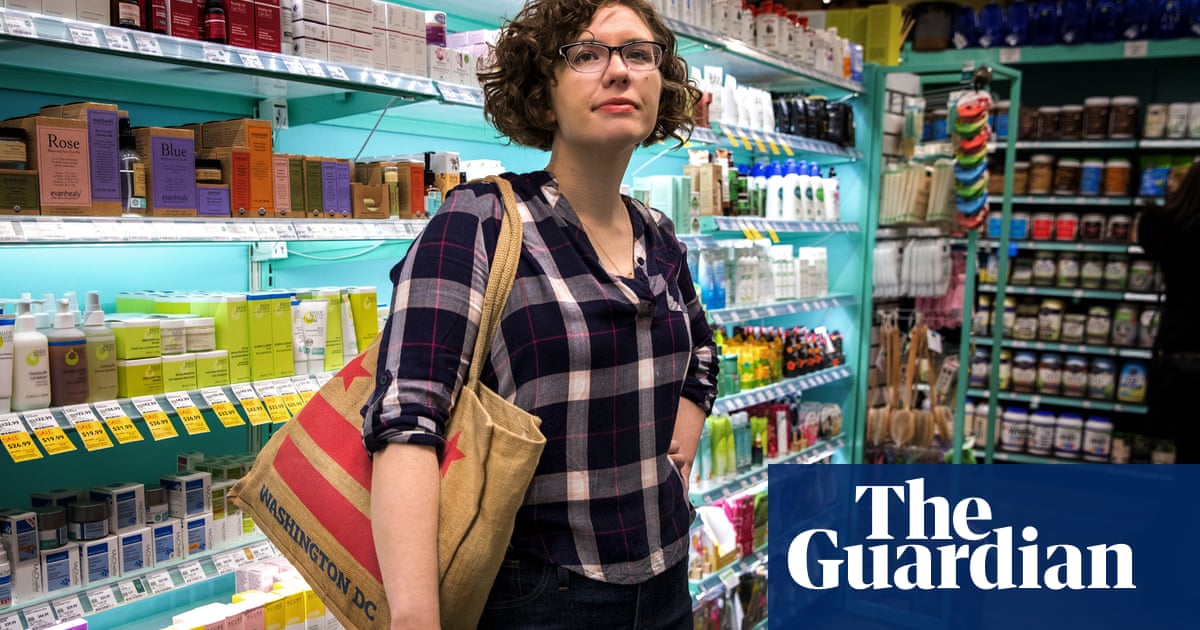 Sitting on a plastic chair in a small office, I’m wearing medical scrubs rolled up to my knees and I have an X-ray machine strapped to my shin.

The machine is scanning my bones for lead as an expert monitors readings streaming on to a screen.

Earlier that day, after arriving at a Mount Sinai facility in New York City, I dropped off a urine sample that will be studied for 81 chemicals in lab tests far more advanced than at a regular doctor visit.

A couple of weeks earlier, I spent five days wearing a silicone wristband designed to measure dangerous chemicals in my environment. I wore it while I cleaned my apartment, applied cosmetics and commuted to work.

All this testing came during a six-month journey to try to answer what sounds like a very simple question: how toxic am I?

As an environment reporter for the Guardian in Washington DC, I had noticed a growing number of experts expressing concerns about how Americans are exposed to potentially toxic chemicals just by living our everyday lives.

But how concerned should individuals be? How worried should I be?