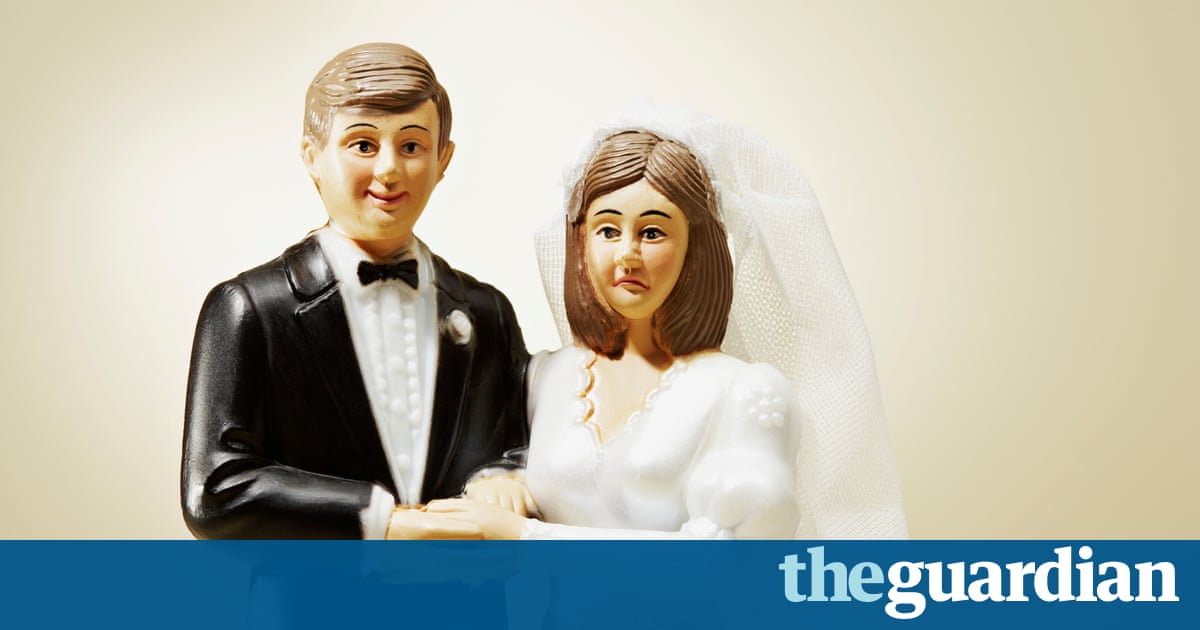 If theres one thing Disney screenwriters, social conservatives, the patriarchy and the wedding industrial complex can agree on, its that marriage is good for you. And there are a lot of studies to back that up. The latest, by researchers at the Aston medical school in Birmingham, which analysed data from more than 900,000 patients, found that those with type 2 diabetes, high blood pressure and high cholesterol were more likely to survive if they were married than those who were single. The protective effect was put down to increased social support and care, such as your spouse nagging you to make lifestyle changes and take medication. Last year, the same team were part of a group that found married people were more likely to survive a heart attack.

Other studies have found married people have lower levels of cortisol, the stress hormone, than their single counterparts, and were 10%-15% less likely to die early. If youre reading this while single, and youre feeling depressed or anxious, dont be surprised if you were married, you would be less likely to suffer from either.

Except there are also studies that show single people arent doomed. This year, one study from Switzerland, of 11,000 people asked questions once a year about their health for 16 years, found that those who got married became less healthy. A study in 2015 by researchers in London found that although married people were healthier, single women werent much worse off.

Then there is the issue of divorce or the death of a spouse or long-term partner. A study in 2009 by the University of Chicago found that in some aspects, health was worse for people who had been divorced or widowed than for those who had never married; they also found that while unmarried people showed more mobility problems and symptoms of depression than those who were married, there was no differences in the number of chronic health conditions. Analysis of data from the long-running Terman Life-Cycle Study found that at midlife, people who remained married, and those who had never married, lived longer than those who experienced a marital breakup.

The happiness of a marriage seems to be the important bit. Studies have found a stressful marriage can increase the risk of heart attacks and stroke compared with a contented union.