Our research shows that binge-watchers are more likely to report higher stress, anxiety and depression. What we dont know yet is whether the link is causal 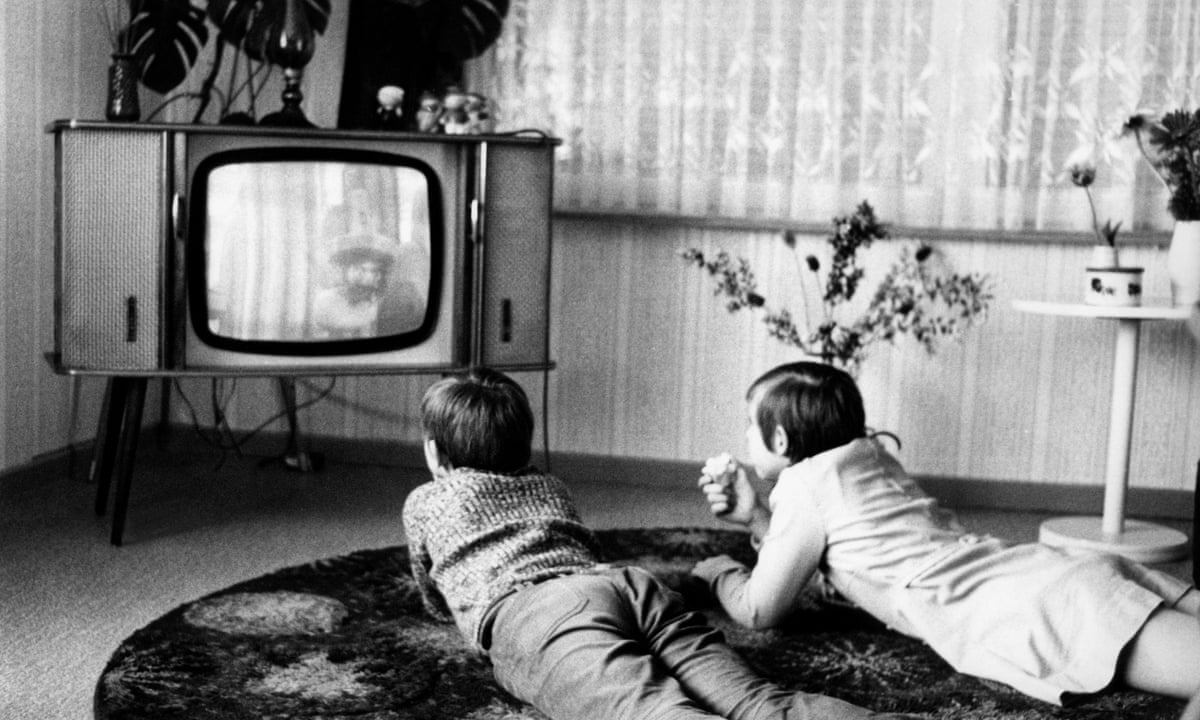 With the release of the fourth season of House of Cards, all 13 episodes are available for Netflix subscribers. Some fans might space each episode out over the course of the ensuing weeks. But many will binge-watch completing the series in a thrilling, draining marathon of being glued to their laptops or TV screens.

And when its all over?

Many report feeling sad or anxious once a TV binge-watching session has concluded. In an essay for the New York Times, writer Matthew Schneier reported feeling anxious, wistful, bereft as his binge of Aziz Ansaris popular comedy series Master of None neared its end.

A couple of years ago, one binge-watcher interviewed by the Minneapolis Star-Tribune said she felt depression and emptiness after finishing her favorite shows.

Are these merely the experiences of a few people who have watched too much TV (and could probably use some fresh air)? Or could binge-watching actually affect your health and well-being?

Theres been limited empirical research on the consequences of binge-watching. So with the advantage of a large sample size, we conducted one of the first forays into studying binge-watching from a public health perspective.

According to a survey conducted by the Bureau of Labor Statistics, watching television is one of the most common leisure time activities in the US.

On average, Americans spend about two hours and 49 minutes per day watching television, and it accounts for more than 50% of their daily leisure activities.

Yet the way Americans consume television is rapidly changing, and binge-watching has become a relatively recent phenomenon.

The rising popularity of on-demand streaming services like Netflix and Hulu have made it easier than ever to have uninterrupted access to full TV series, and Collins Dictionary even declared binge-watch the word of the year for 2015.

Marketing and social media campaigns have also encouraged binge-watching, with the popular streaming service Netflix calling it the new normal.

To date, most of the surveys and research surrounding binge-watching have been conducted by private research firms and companies.

Excessive TV watching has long been associated with health problems. Scientific studies have shown that prolonged television viewing increases the risk of obesity and related diseases such as diabetes.

For our study, we surveyed 406 North American adults, recruited from an online data collection platform. We wanted to know more about binge-watchers particularly their viewing habits, mental health status, and how prevalent and socially acceptable binge-watching was among their friends.

The major highlight of our study, however, is that self-identified binge-watchers were more likely to report higher stress, anxiety and depression.

We were ultimately able to demonstrate a relationship between binge-watching, average screen time and mental health status.

However, these results should be interpreted with caution. Our research shows only a correlation and not causation. We dont know if depression, stress and anxiety are caused by binge-watching, or if it is the other way around. In other words, people might binge-watch as a way to temporarily alleviate preexisting feelings of stress and anxiety.

We also discovered that media influence and social acceptance of binge-watching were found to be significant predictors of self-reported binge-watching.

Of course, more research is needed to understand the true effects of binge-watching on physical and mental health. In the interim, the next time you load up House of Cards, Jessica Jones or Game of Thrones, it might be a good idea to exercise some caution once the show concludes, and resist the urge to click next episode.

This article was originally published on The Conversation