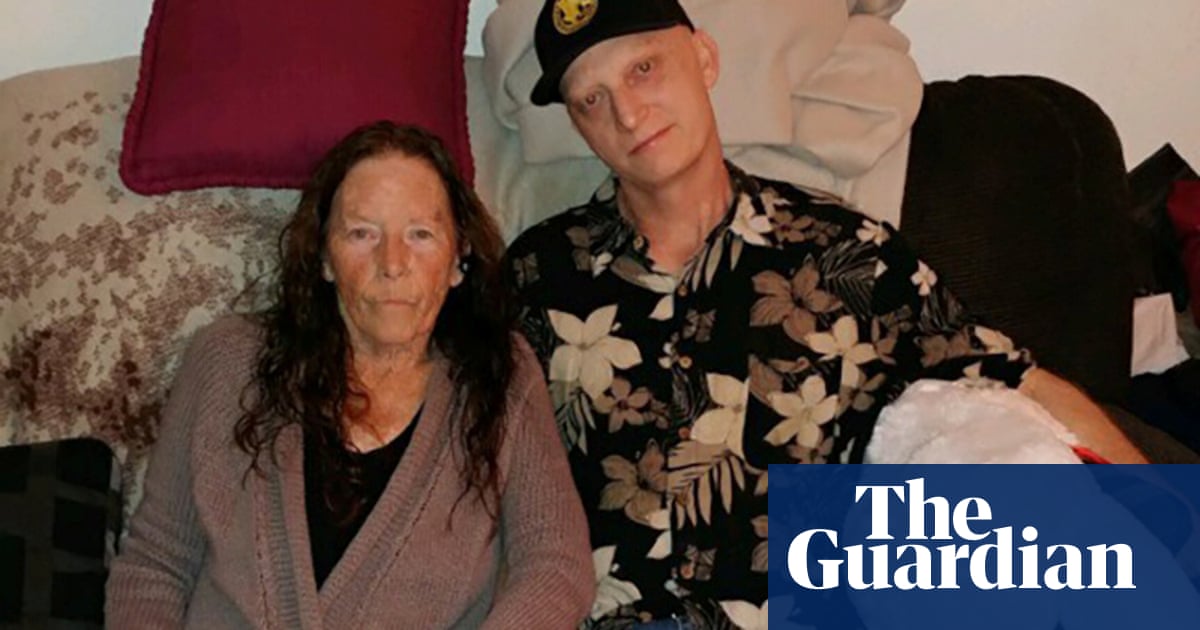 A US navy veteran has been sentenced to 10 years in an Iranian prison, his family’s lawyer said, after he was arrested last July while visiting an Iranian woman in the city of Mashhad.

Michael White, 46, was convicted of two charges – insulting the country’s top leader and posting a private photograph publicly – in separate hearings on 6 and 9 March, according to the lawyer, Mark Zaid.

The basis for the first charge is not clear. The second charge appears to have been leveled after White uploaded a picture of himself sitting with the woman, an Iranian national, Zaid said.

Iranian authorities have not released details of the charges.

The family learned of the sentence earlier this week from the US state department, which in turn received the information from Swiss diplomats. The Swiss represent US interests in Iran because the countries do not maintain diplomatic ties.

White, a California native, served 13 years in the US navy.

The family and the state department are still trying to determine whether the charges are politically motivated or the result of a criminal prosecution, Zaid said.

“It’s been very unclear,” he said.

The state department did not respond to a request for comment on Saturday.

White’s arrest has further strained the difficult relationship between the Trump administration and Iran, which worsened after Donald Trump withdrew from an international agreement curbing Iran’s nuclear program and re-imposed sanctions.

The Iranian regime has imprisoned several other US citizens in recent years, including father-and-son Baquer and Siamak Namazi and Xiyue Wang.

All three were accused of espionage-related activities and have denied the allegations. The United Nations has condemned the prosecutions as unjust, and Trump has demanded that Iran release all US citizens in custody.

Since January, when Iran confirmed White’s arrest, he has not been permitted to contact his family, Zaid said.

His court-appointed lawyer for the two hearings did not speak English, Zaid said, adding that the family is working on hiring an Iranian lawyer to handle White’s appeal.