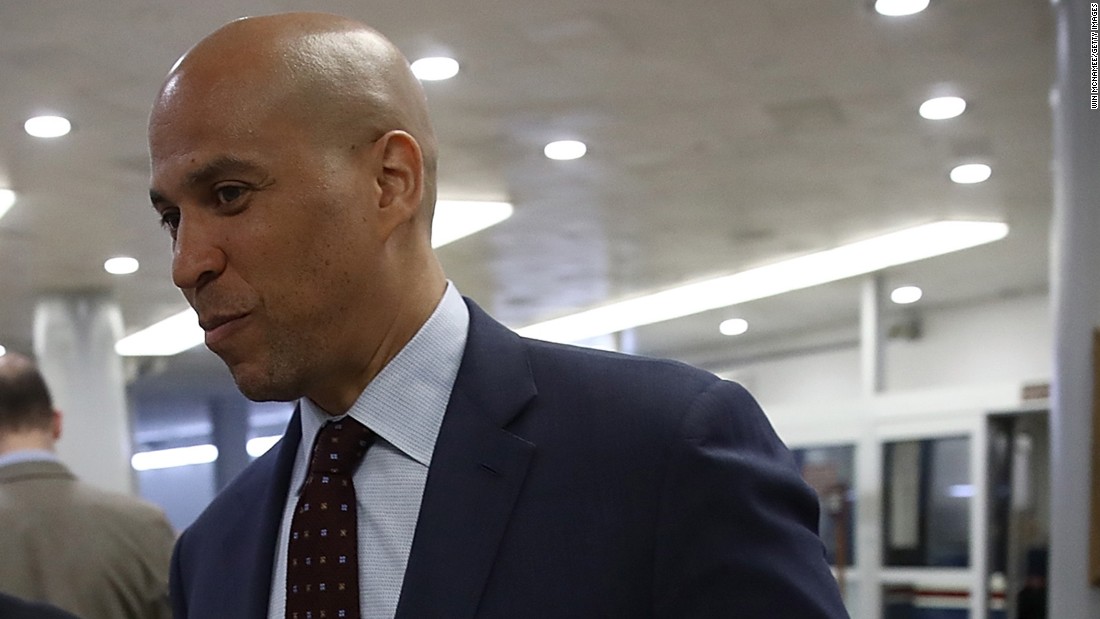 “Senator Booker represents a future-driven vision for our party and our nation that has inspired millions. As we head in to the most grueling weeks of this cycle, we hope that his message will be the fuel Iowa Democrats need to put our nominees over the top in November, ” Troy Price, the state party chairman, said during a release announcing Booker’s selection.
The dinner is a marquee event for the state party and was formerly known as the Jefferson-Jackson Dinner until Iowa Democrats voted in 2015 to rename the event by removing the names of two slave-owning Democratic chairwomen.