If its hard to decide what constitutes an ad now, its because YouTube vloggers and the Kardashians changed the rules, says the Guardian columnist Suzanne Moore 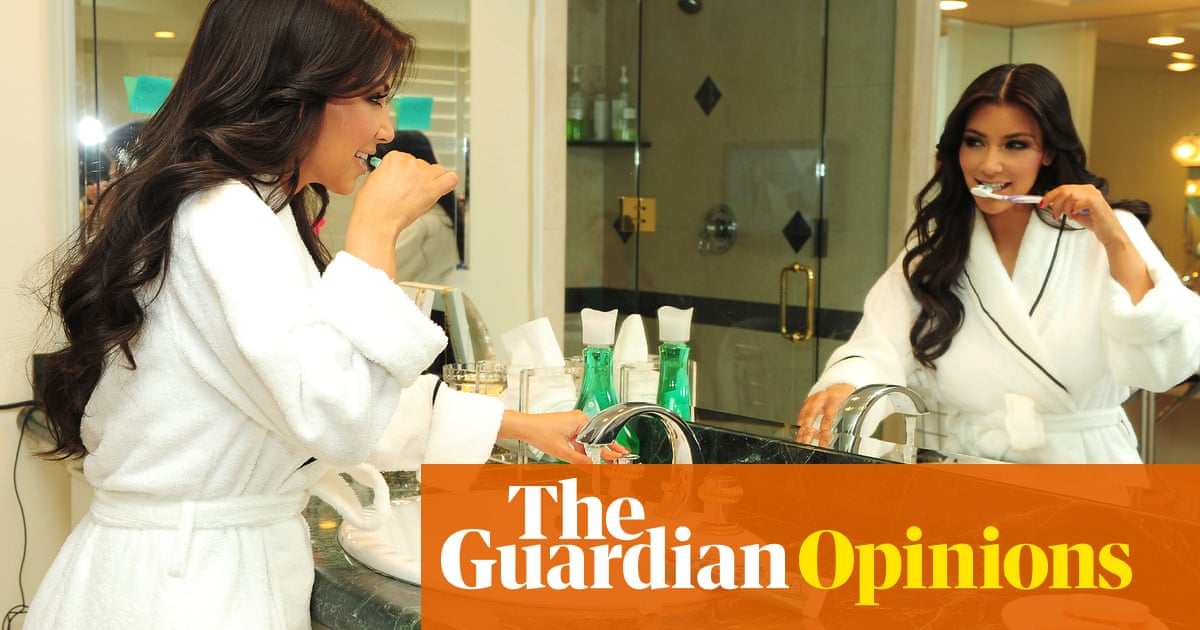 When is an ad not an ad? When it works so well you don’t actually know that it is one? As in so many areas of life, regulators are scrambling to catch up with a digital world. The Competition and Markets Authority is investigating whether certain social media stars are properly declaring whether they are being paid to endorse products or services. This is mostly done by that mysterious elite level of sub-Kardashian mutants otherwise know as Instagram influencers who flaunt their curves, teeth whiteners, fitness programmes and posh herbs that give you “energy”.

I, of course, am not influenced by any of these things. I am beyond all that, a superior being untouched by advertising, though only yesterday I clicked on a Facebook ad for something called a “Neck Wand” because I was bemused by what it would be. Mostly at my age the algorithms seem to think I would like to wear clothes that resemble floral burqas and shoes that medieval monks would refuse. Instagram is not my thing either. Since I lost my password I only follow two people: a friend who likes gardening and Sleaford Mods, so all I see is flowers and swearing, which is nice.

Yet of course I know Insta is where it is at, and watching my teen and her mates it’s been clear for years that the vloggers of YouTube are the big stars. They sell themselves as a brand, reveal their hauls and make millions in doing so. If they dye their hair pink they don’t even need to mention the product.

These old notions of branding and product placement have morphed into something that is everyday and ubiquitous. Social media is a world of advertisements for ourselves, for each other – it is just not called that. Asking celebrities to declare what they are paid to promote seems fair. Regulators, then, are looking for transparency – or that old-fashioned notion, accountability.

But I fear it’s too late, as the ways social media has changed advertising have already happened. Old-fashioned adverting is in decline. The days of the memorable TV ad are gone, they are often very low-quality and basic. As TV channels proliferate, you can see they can hardly fill the ad spaces.

Morally, yes, celebs and the banal influencers should be upfront about what they are doing, but that’s a bit like asking them to be honest about their no-makeup looks when they have heads full of Botox and self-promotion and profit margins. They are the product. We are the consumers. Yet social media means we are both the market and the content providers. It’s confusing out there. No wonder we are all selling ourselves short.

The adage about advertising being the famous four Ps – product, place, price and promotion – has changed, according to Brian Fetherstonhaugh of the branding agency OglivyOne: it’s now the four Es: “experience, everyplace, exchange and evangelism”. The regulation of everyplace is, as we have seen with Facebook, proving difficult. The regulation of evangelism even more so. The duck pout, the long straight hair, the abs, the wellness loons, the appetite suppressants once promoted by Kim Kardashian – this is religious stuff. Do you believe you need to look like someone off Love Island? Well, here you go …

As ever, what needs to happen here is not just regulation but education. Much derided media studies classes that taught us how to deconstruct adverts need now to be taught from very young, so that kids recognise when they are being sold to.

• Suzanne Moore is a Guardian columnist