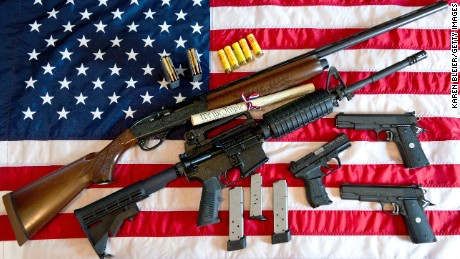 (CNN)One day, Michael Andrew Ryan sat down at a computer, hopped onto a hidden part of the Internet known as the dark Web, called himself “Gunrunner” and opened for business.

Program note: Learn how U.S. intelligence assets foiled an Iranian arms deal on CNN’s “Declassified,” Sunday, August 14, at 10 p.m. ET/PT.
His international weapons operation offered anyone a virtual laundry list of weapons with brand names that have become disturbingly familiar:
To make these guns hard to trace, Gunrunner took off their serial numbers and shipped them to countries where buying these guns was difficult — if not altogether banned by law.
And it was all happening under the noses of the residents of the sleepy little town of Manhattan, Kansas, population: about 56,000.
Gunrunner wasn’t some dramatic villain like you might see in a Hollywood comic book thriller.
He was just a 35-year-old guy in America’s Heartland, illegally exporting semi-automatic rifles, handguns and ammunition to Ireland, Scotland, Australia and England.
It just so happened that Ryan’s online gun-selling operation got busted by the federal Bureau of Alcohol, Tobacco and Firearms.
“The fact that international firearms trafficking has reached Kansas shows the power of the Internet,” said Acting U.S. Attorney Tom Beall in a statement.
As part of his June 6 plea agreement with prosecutors, Ryan admitted everything, according to court documents.
Read the plea agreement
Read the grand jury indictment
Ryan told a federal court he sold weapons on a website called BMR — for Black Market Reloaded — that was visible only to certain people who had access to specific software called Tor, according to court documents.
Now facing a maximum 10 years in prison and a $250,000 fine, a judge is scheduled to sentence Ryan on September 12.
A similar ATF bust in Alabama resulted in the sentencing of 48-year-old Michael Albert Focia last November. Focia’s looking at 51 months in prison for using the dark Web to sell and ship “at least 32 firearms to people all over the world — including Australia and Sweden,” the U.S. attorney’s office said.
The feds say they’re shining more light on the dark Web to kill secret sites that terrorists or other criminals could use to build weapon arsenals. 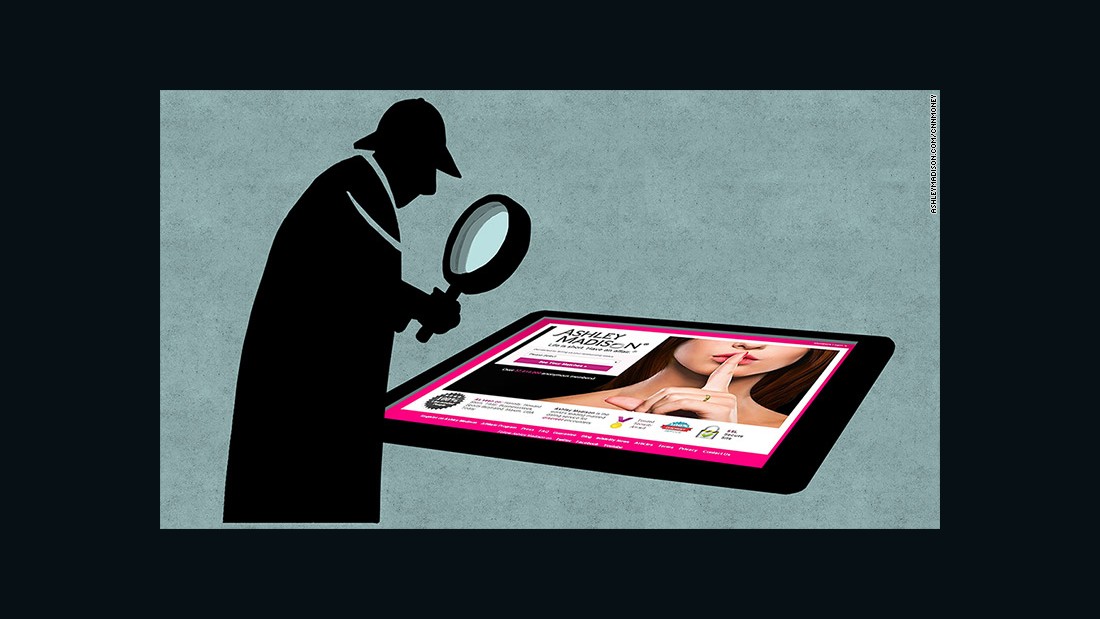 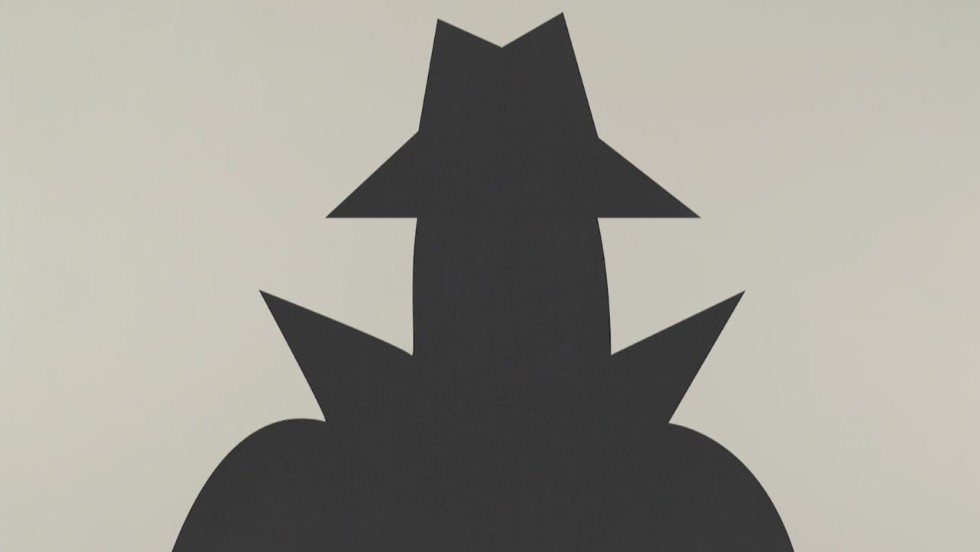 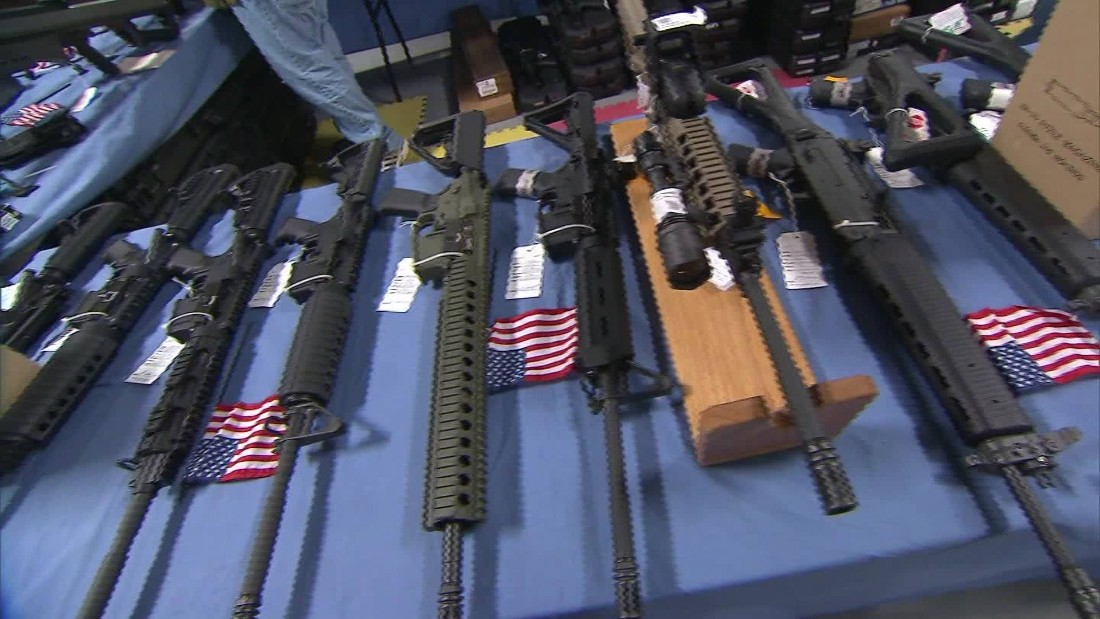 What the law says about buying guns online

Leonardo DiCaprio Is Having His Worst Week Ever