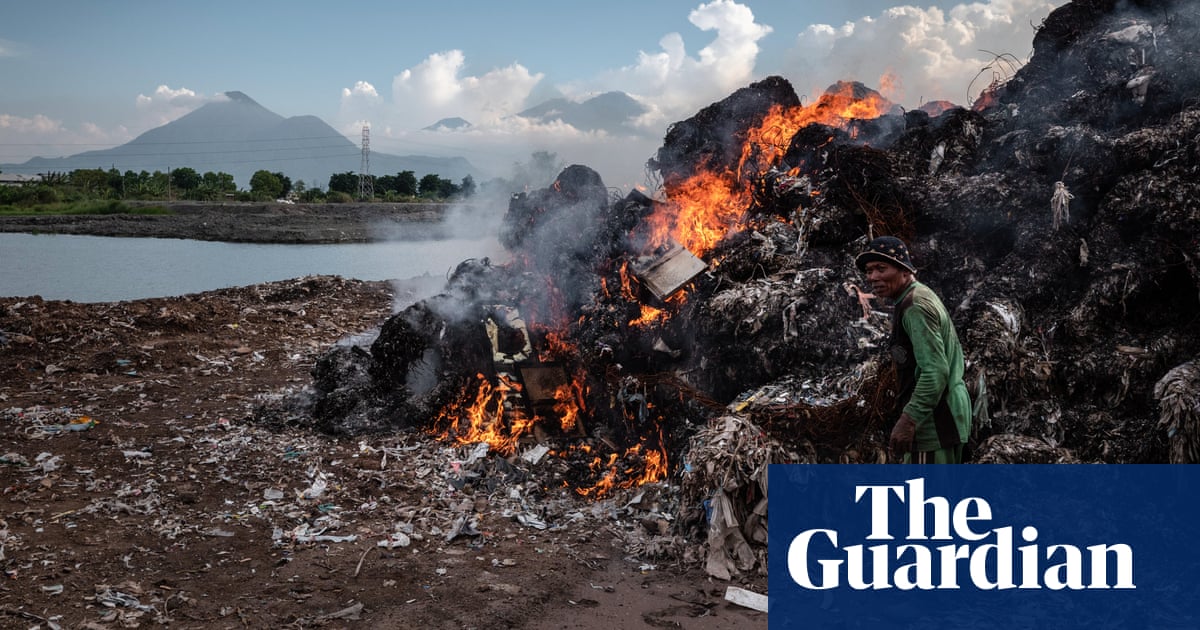 Plastic waste exports to south-east Asia have been implicated in extreme levels of toxins entering the human food chain in Indonesia.

A new study that sampled chicken eggs around sites in the country where plastic waste accumulates identified alarming levels of dioxins and polychlorinated biphenyls long recognised as extremely injurious to human health.

The study is the first to demonstrate food chain contamination in south-east Asia with high levels of hazardous chemicals as a consequence of waste mismanagement and plastic waste imports.

The report – Plastic Waste Poisons Indonesia’s Food Chain – was compiled by researchers from the global environmental health network IPEN, along with the Arnika Association and several local Indonesian organisations.

According to the study, an adult eating just one egg from a free-range chicken foraging in the vicinity of the tofu factory in Tropodo would exceed the European Food Safety Authority tolerable daily intake for chlorinated dioxins by seventy-fold.

Researchers collected and analysed free-range chicken eggs from the Bangun and Tropodo communities in East Java, locations that have been inundated with imported plastic waste since China closed its doors to such waste in 2018.

By contrast, Indonesia’s import volume doubled between 2017 and 2018, with residents in some areas burning piles of plastic waste to reduce the volume clogging streets and piling up around houses. In Tropodo, the waste is used to fuel local tofu factories.

Numerous studies have linked the chemicals found in the eggs with a host of health impacts. Dioxin exposure is linked to a variety of serious illnesses in humans, including cardiovascular disease, cancer, diabetes, and endometriosis. Flame retardant chemicals, short-chain chlorinated paraffins and polybrominated diphenyl ethers disrupt endocrine function and negatively affect reproductive health.

PFOS causes reproductive and immune system damage, and internal company documents indicate that manufacturers knew about its toxicity for decades, but continued making it.

“Our results should ring alarm bells in every community trying to deal with a tsunami of plastic waste. The global north needs to stop treating the global south as its waste bin.”