In New York for fun as well as treatment, the Scottish rugby great sat down to discuss life with motor neurone disease and what hes doing to fight it 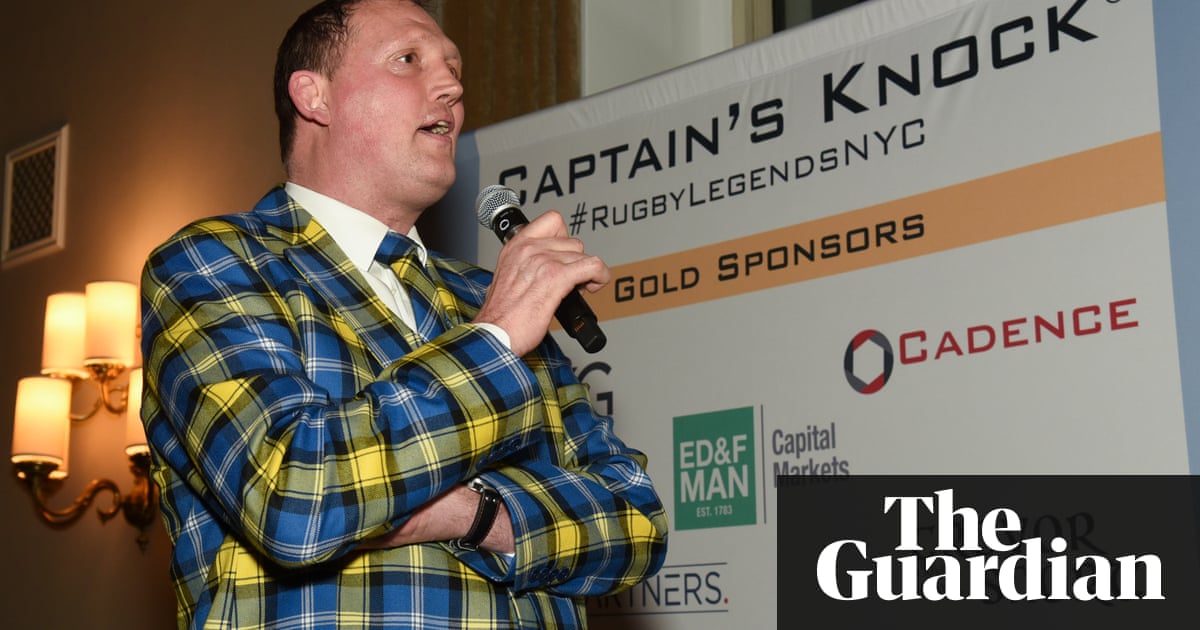 In a famous scene from Living with Lions, the seminal documentary about the 1997 victory in South Africa, Doddie Weir is told his tour is over.

“Ah well,” says the big lock, his eyes betraying a deeper pain than his grimace as the doctor flexes his knee, smashed by some Mpumalanga stormtrooper. “We’ve had a good old time of it, eh?”

“It’s been a bit of a nightmare, having MND.”

The king of understatement is now 47. Eighteen years have passed since the last of his 61 caps for Scotland. It’s 15 months since he was told he has motor neurone disease, closing on a year since he broke the news to the world.

MacKenzie Bezos pledges at least half her wealth to charity

He has built it – will they come? Doug Schoninger and the US pro rugby dream

Madonna’s art collection and more on sale at starry benefit