The world is full of long, boring films, so why not follow the US president-elects movie-watching style and cut to the chase by skipping over the talky bits? 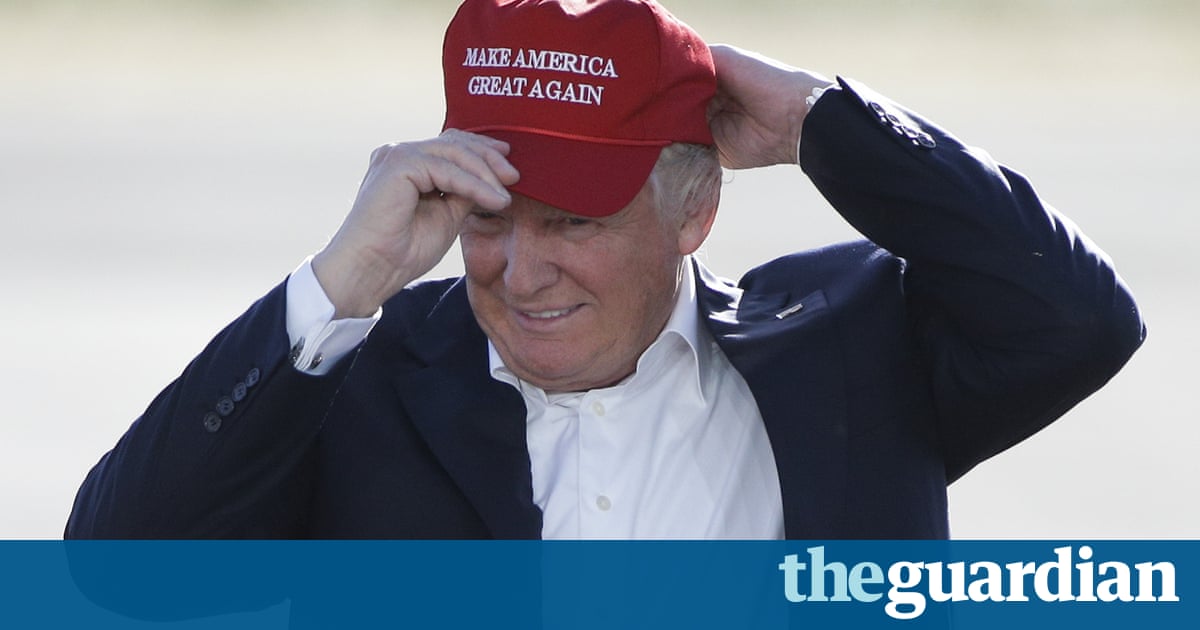 Donald Trumps greatest talent is his ability to boil complex themes down into blunt sentiment. While Hillary Clinton broke her back trying to set out a wide-ranging and inclusive moral ideal of what the United States should be, Trump wore a hat with Make America Great Again written on it and won.

This ability, it turns out, stretches to Trumps movie-watching habits. A feature in the Sunday Times this weekend recalled an occasion in the 1990s when Trump wanted to watch the Jean-Claude Van Damme film Bloodsport during a flight. However, Bloodsport is a long film 92 minutes long, in fact and Trump is a busy man. His solution? Making his son fast-forward through all the boring bits, like exposition and dialogue, until he was left with a relentless 45-minute supercut of broken bones and knuckle sandwiches.

There are many ways you could react to this story. One is by seeing this as a desperate portent of the Trump presidency, where patience and nuance will be traded for smack-bang kneejerk action. Another is by lamenting the fact that, by viewing Bloodsport in this manner, Trump has almost definitely missed out on the films greatest moment, when Donald Gibbs character points at Van Damme and carefully intones the immortal phrase: I aint your pal, dickface.

However, the correct reaction is to realise that Trump was absolutely right, and that we should all mimic him as often as we can. The world is overflowing with boring films, each of them cruelly eating into our finite time left on Earth. A bad film is a truly evil thing, and we all have our most notorious culprits. I once had to sit in a cinema and watch an aggressively dismal Cirque du Soleil movie in its entirety, for instance, and now I find myself wishing that I had Trump and son beside me. Because, if that were the case, the whole miserable schlep of the film would have been condensed into the opening titles, the bit where a woman in a sexy zebra costume (a seven, maybe an eight in the right light) does a backflip, and then the end credits. Film over, everyones happy, thanks Donald.

Admittedly, Trumps brutal editing technique might be responsible for his most infamous misreading of a classic. A recently unearthed video shows a much younger Trump opining on Citizen Kane.

His main takeaway from the film wasnt that materialism at all costs is a hollow pursuit, nor that affluence isolates you from those you love, but that Charles Foster Kane should get a different woman. Could this be because he really thinks that, or is it that Eric Trump only showed him the bits where Susan tries to kill herself and Kane smashes up some nice shelving? Maybe well never know.