Identity politics led me to vote for Barack Obama. But Clintons past and the gulf between her experience as a woman and mine mean I cant back her 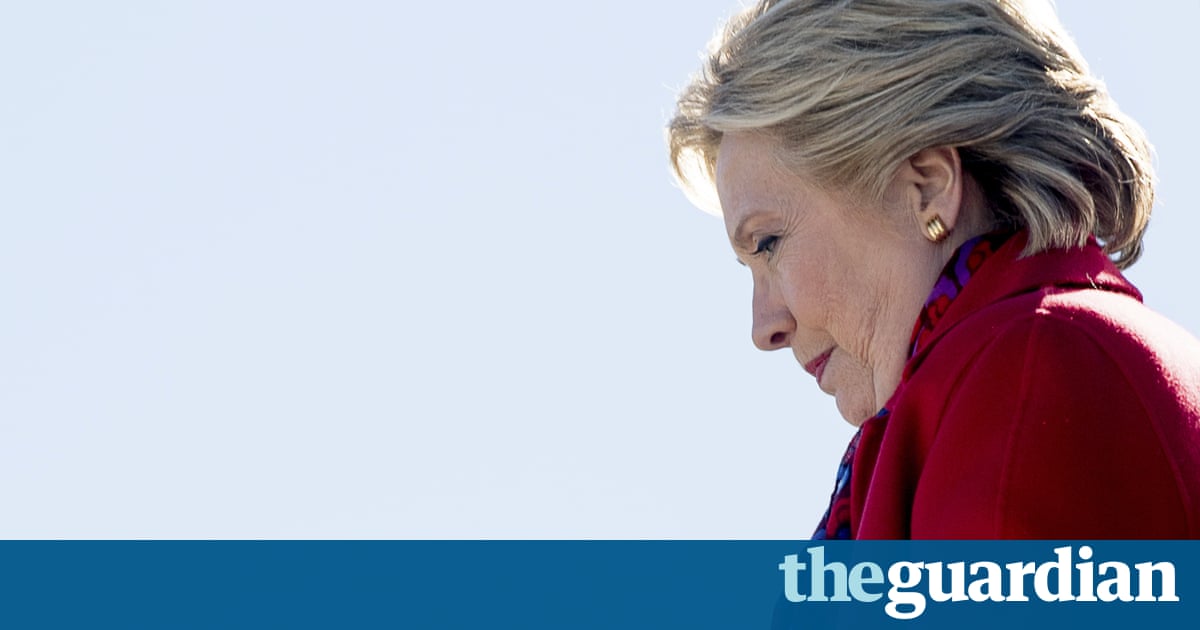 Because of the color of my skin, I am forced into playing identity politics. I didnt vote for Barack Obama because I liked his policy positions. I saw a black man with a black wife and children and I needed to believe he would work better for me than his predecessors. I have no intentions of defending my choice to help elect a quasi-liberal black man over a conservative white man: I did so to try to slow the bleed of black people.

It would seem only natural, then, that Hillary Clinton would be the logical choice for me in this years election. After all, she is a woman as I am. She is also a Democrat, so I should identify with Clinton over her male Republican opponent. But I dont and thats why I wont be voting for her.

Yes, Clinton is the more qualified candidate but I still find myself unable to be enthusiastic about her. Nor can I offer her my obligatory vote. Though I supported Obama in hopes that our shared racial identity would translate to some policies which would benefit the black collective, I cannot extend that logic to Clinton being a woman. And, even if I could, it wouldnt be a sufficient enough incentive.

Clintons status as both rich and white affords her a level of nearly impenetrable insulation from the oppression people of color face. Pretending otherwise would be wrong. So would ignoring how she has used her influence to effect policies that have been exploitive, even fatal, to people of color both at home and abroad. Im not prepared to close an eye to that under the guise of sisterhood.

Enthusiastically declaring that #Imwithher would mean ignoring that she has yet to answer for her questionable response to the ouster of democratically-elected Honduran President Manuel Zeleya in 2009. Rather than condemning the ouster, terminating any support to the illegitimate government and demanding Zelaya be restored, Clinton, then secretary of state, decided to move on and push for new elections.

Despite the fact that the United States own embassy in the country believed the event constituted an illegal and unconstitutional coup, Hillary Clinton stated in an interview that though she didnt like the way it looked, she believed the legislature, the national legislature in Honduras and the national judiciary actually followed the law in removing President Zelaya.

The coup has resulted in widespread human rights violations, a campaign to silence journalists and human rights activists and increases violence and assassinations in Honduras. Human Rights Watch called the incident the most serious setbacks for human rights and the rule of law in Honduras since the height of political violence in the 1980s.

One notable victim of the violence was environmental activist Berta Caceres. Caceres, who was assassinated earlier this year, was reportedly on a Honduran military hit list provided to US-trained special forces with instructions to eliminate her. The scandal has served only to further devastate the already impoverished black and brown people who call this country home.

But even if I could set aside the disaster in Honduras, voting for Clinton would mean disregarding that during the eight years she spent in the White House as first lady, the Clintons were a team both in marriage and politics. But now that policies enacted during her husbands presidency are being scrutinized and their disastrous effects on lives of black and brown people all over the world revealed Clinton is backpedaling. Earlier this year, she apologized for having endorsed the racist notion that black and Latino youths were super-predators in the 1990s. At the time, she had wanted to bolster support for her husbands Violent Crime Control and Law Enforcement Act. It took 20 years and a confrontation at a fundraiser for her to acknowledge her mistake.

For months now, weve been told that her win would represent a win for all women. But Clintons victory would not be a win for me. While this campaign has demonstrated that even a woman of her considerable wealth and power is not shielded from violence-tinged misogyny, that is not enough for me to rally to her side.

Thats why I am unwilling to oblige feminist fantasies of boundless solidarity in which women of all races and classes walk proudly into booths to vote to further Clintons place in history. I am equally unwilling to begrudgingly vote for her under the same identity politics that lead me to punch a ballot for Obama. Im done being manipulated into choosing candidates who will at most slow the inevitable bleed out that is my existence as a poor black woman. No, #Imnotwithher.