He insisted we split everything 50-50, even though he earned much more than me. The monthly payment helps me remember my mistakes 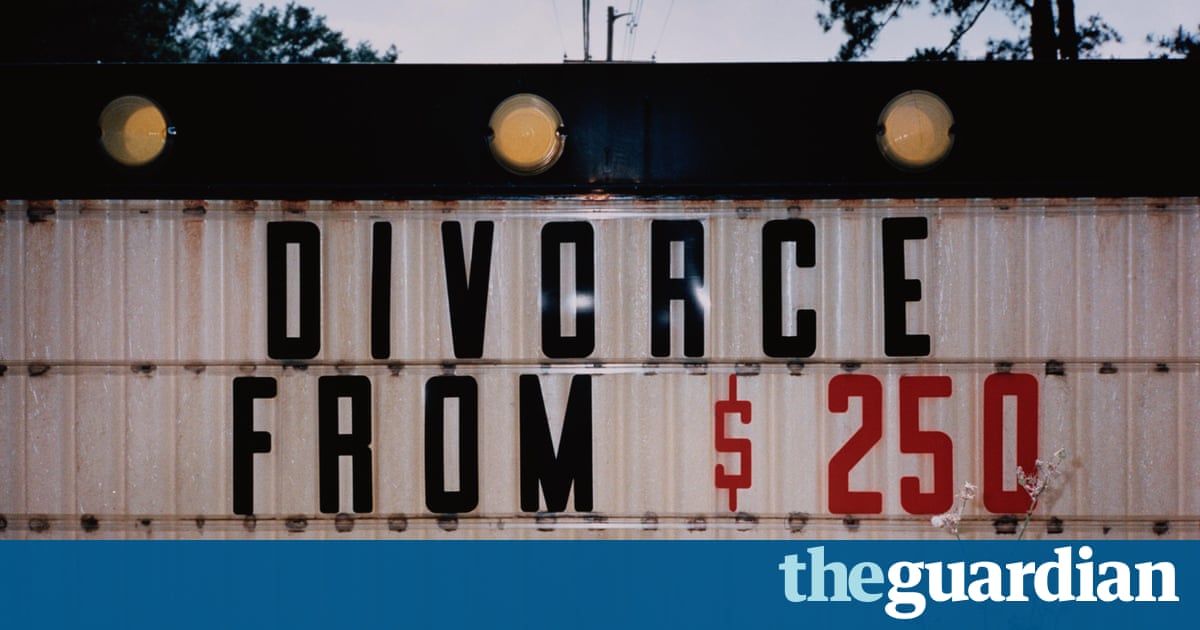 Estimated years until debt-free: Around 10 years

Im about to marry my true life partner, and Im carrying with me a debt to my ex-husband of $16,120. For the sake of clarity in telling the story of how this happened, Im going to call my ex-husband Franco and my future husband by his real name: Ignacio.

I married Franco in my early thirties. Wed been together seven years by then, and marriage seemed like the right thing to do. Franco insisted that if we were going to get married, we had to share expenses, 50/50, he called it. Feminist that I am, I had no problem with that. We agreed, and started to go about our married life. I paid for half the rent, half the couch. Groceries: same. If the nice area rug we bought online cost $300.82, then I paid $150.41.

The problem, however, was that he made 3 times the amount of money I did. Im a writer and artist by profession. He owned a web design company that was doing very well.

It wasnt long before I started getting very tired. I felt like I was working three times as hard as he was in order to meet my half. One day, I walked into his office at home, and he was sitting, shirtless, feet on his desk, playing with his chest hair. A realization hit me. Hes coasting, said the little voice inside me. The 50/50 model wasnt balanced. I had to sweat much more for my 50%. I was investing cash and sweat equity.

I brought it up. I told him I thought it was unfair, but he wouldnt budge. I started to worry. Was this a real partnership? Was this a union? This had nothing to do with feminism. Actually, if I didnt speak up, fight against what I felt was an injustice, what kind of feminist would I be? But the question that had me in knots for days for days was: what would happen if we had kids?

To lighten the tension between us, we decided to take a little vacation. We took my car, a 96 Mercedes Benz, out to the Mojave Desert. This was probably around 2010, so the car was old, but it had always been a real trooper. On our way home, however, the Benz started to choke, jumping up and down, like something was strangling it the heat, our weight. It wasnt working.

We had no signals on our phones, so we knew that if the car gave out, wed be in trouble. But trusty as it was, it sputtered all the way back to Los Angeles, and, Im not exaggerating, the second we pulled into our parking spot at home, it flat-lined. Franco, an agnostic, looked up and said out loud: If there is a god, this sure is proof. Relieved, we had a good, nervous laugh.

The next day when I brought up what we might do about the car, he made it clear that I was on my own. The only thing I could afford was a cheap lease, so I told him that. He thought that was a financially unsound idea, and concluded that he wouldnt mind loaning me the money to purchase a new car.

Loan? My husband is going to loan me money? Something felt wrong about the whole thing, but I took the loan, and bought a car, while our marriage continued to sputter. We ended up in couples therapy, went through two therapists. One of them straight out suggested a divorce. The other was subtler, though she finally got us to unthread the knot we had woven when we decided to marry.

We filed an amicable divorce and remained friends. I told Franco that he should keep the car I hated debts. His response was that the car had already devalued and was now worth less than the loan, so I would have to pay him the difference between its current value and the loan itself. I didnt think this was a good deal at all. So, even though it was only a verbal agreement inside a marriage, I still carry the debt to this day. I pay my ex-husband $120 every single month. If I feel I can pay more a particular month, I do that.

Now older and wiser, I know what partnership means for me. Ignacio and I are in harmony. At one point, Ignacio offered to help pay my debt to Franco, but I refused. It was not his mistake, nor is it his responsibility. Also, sending off that electronic payment every month helps me to remember my mistakes, and, to some degree, reinforce the love I have for Ignacio.