Journalists should always publish newsworthy information even if its from a potentially biased source. This election should be no different 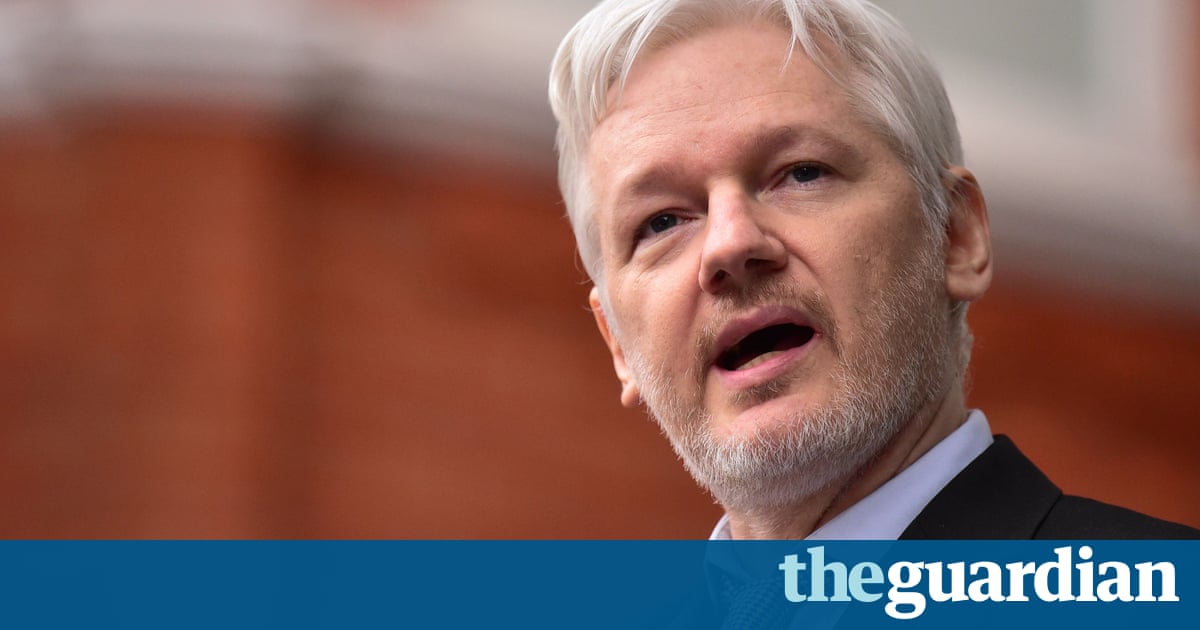 The 2016 presidential campaign isnt turning out to be the Facebook election, as some people have dubbed it. More than anything else, its now the Election Dominated By Leaks.

In the final month of the race, the Clinton and Trump campaigns main attack points now revolve around several major leaks that have put their opposing candidate on the defensive. Both campaigns or their supporters have been actively encouraging leaks about the other side, while claiming leaks involving them are either illegitimate or illegal.

Either way, its yet another example of why leaks are very much in the public interest when they can expose how presidential candidates act behind closed doors and the motivations of the leakers shouldnt prevent news organizations from reporting on them.

Donald Trumps campaign has been rocked by two major leaks in particular: his 1995 tax return to the New York Times, which showed an almost billion-dollar loss that could have allowed him to avoid paying taxes for almost two decades, and the leak of the now notorious video to the Washington Post, where Trump appears to admit to sexual assaulting women.

At the advent of the tax story, Trumps lawyer immediately threatened legal action against the New York Times. Former Trump campaign manager and CNNs resident Trump sycophant Corey Lewandowski said the paper should be held accountable, adding: I hope he sues them into oblivion for doing this.

Yet they couldnt be happier with the hacked emails from Clintons campaign manager that were leaked to WikiLeaks and published late last week. Trump cited WikiLeaks twice during the debate on Sunday, and declared I love WikiLeaks on Monday. Previously he had (perhaps jokingly, perhaps not?) called on Russia to release the deleted emails from Clintons private server if they had them.

The leak of the video, meanwhile, has sparked rumors that many more tapes of Trump saying things far worse exist. In less than two days, a crowdfunding effort has raised over $33,000 for more damaging Trump videos. Mark Burnett, the producer of The Apprentice and an alleged close friend of Trump, reportedly threatened to sue anyone on his staff who leaked more videos (though he later denied making those remarks).

On the Clinton side, the campaign and its surrogates have spent the past week trying to delegitimize the latest WikiLeaks release of campaign managers John Podestas emails, while heavily pushing the Trump taxes and video stories. Several people caught up in the leak have slyly insinuated that some could be faked by alleged Russian hackers, while providing no proof that theyve been altered. The Clinton campaign has been calling WikiLeaks a Russian front even though US intelligence officials dont even think that is the case.

Leaks exposing Trumps behind-the-scenes comments and actions, however, are not only legitimate in their eyes, but encouraged. Correct the Record, the Super Pac that has openly admitted it thinks it can coordinate with the Clinton campaign in the past, is asking for Trump leaks on its (insecure) website. Correct the Record CEO David Brock has also publicly offered to pay for the legal fees and potential $5m penalty for anyone who leaks the rumored Apprentice videos.

Clintons communications director, Brian Fallon, spent all day yesterday explaining why the information released by WikiLeaks is illegitimate because many people believe Russia may have leaked them, then was quick to insinuate hed be fine if the same thing happened to Trump: Wouldnt it be good reading to see internal discussions about Trumps taxes? Yes

As Jack Shafer wrote on Tuesday, the Clinton camp should stop freaking out about WikiLeaks: Angels almost never leak, he wrote. If reporters limited their appetites to only heavenly leaks, theyd starve. I say that if the material is strong enough, you hold your nose and publish the best and most accurate stories you can from them.

New York Times reporter David Barstow, one of the journalists who broke the Trump taxes story, said much the same thing last week: he doesnt know who leaked the Trump tax return, nor does he know their motivation, but those facts shouldnt stop him from reporting on it or any other story where he is given newsworthy information by a potentially biased individual.

It should go without saying that allegations that Russian hackers have been the source of several of the leaks involving Clinton and Democrats is a legitimate story worth pursuing. But concocting Putin-Trump-WikiLeaks collusion conspiracy theories and making large leaps in logic without any direct evidence, like Clinton-aligned journalist Kurt Eichenwald recklessly has, does a disservice to actual journalism.

Leaks sometimes make the subject of them uncomfortable, and increasingly large leaks of private emails raise questions about internet security and privacy. But ultimately we should ask ourselves: would we rather reporters not cover what politicians are doing behind closed doors?

Disclosure: the author is the director of Freedom of the Press Foundation, which accepts donations on behalf of WikiLeaks and other transparency journalism outlets to prevent financial censorship.