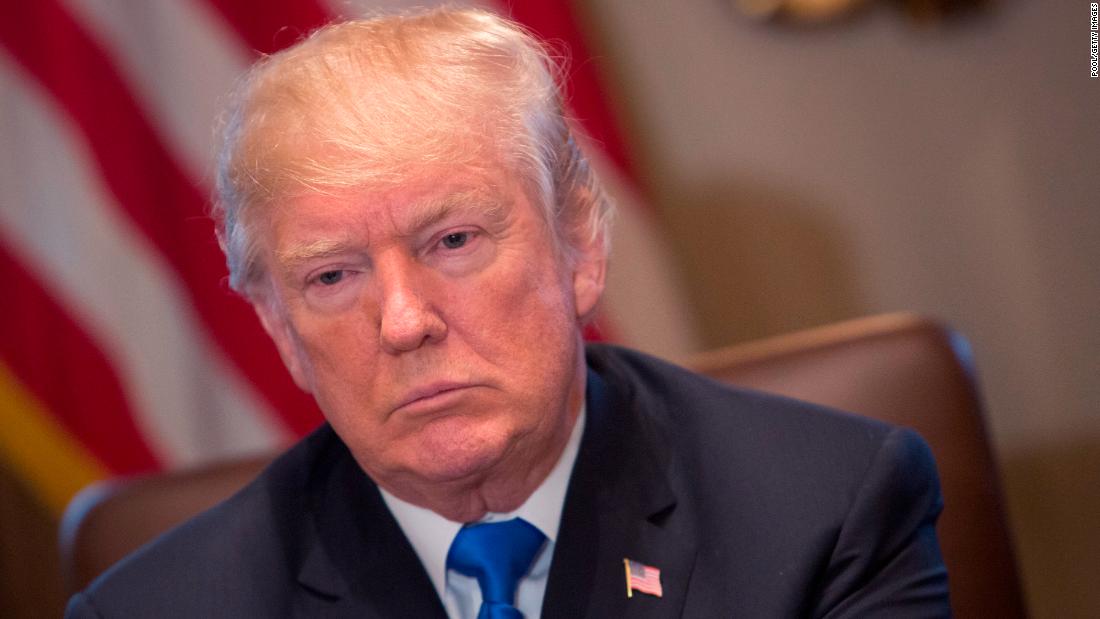 (CNN)The Affordable Care Act is back in court again. In February, 20 Republican states, led by Texas, filed a lawsuit claiming that when Congress reduced the tax penalty (which most people must pay if they fail to have health insurance) to zero in the 2017 tax bill, it rendered the ACA’s individual mandate unconstitutional. Without the mandate, the states maintained, the entire ACA is invalid.

In April, the Republican states filed a motion asking Judge Reed O’Connor to enter an order blocking the enforcement of the ACA and all regulations issued under it. In May, California and 16 other Democratic states intervened to defend the ACA. But the Texas lawsuit was so absurd that it garnered little attention.
On June 7, however, the Trump administration’s Department of Justice responded to the lawsuit, giving it new credibility. The administration’s brief agreed with Texas that the tax bill had made the individual mandate unconstitutional, but contended that unconstitutionality only invalidated the ACA’s “guaranteed-issue and community-rating provisions” and not the rest of the ACA. These provisions require that insurers offer coverage to all applicants at the same premium regardless of preexisting conditions.
The Trump administration apparently adopted this position at the last minute, surprising even Republicans in Congress. On Tuesday, Republican Senate Health Committee Chair Lamar Alexander declared, “The Justice Department argument in the Texas case is as far-fetched as any I’ve ever heard. Congress specifically repealed the individual mandate penalty, but I didn’t hear a single senator say that they also thought they were repealing protections for people with pre-existing conditions.”
A senior Justice Department attorney on the case resigned last Friday, rather than sign the brief.
But the Trump administration’s brief makes it more likely that Judge O’Connor, who has a history of hostility to the ACA, will take the Texas complaint seriously. 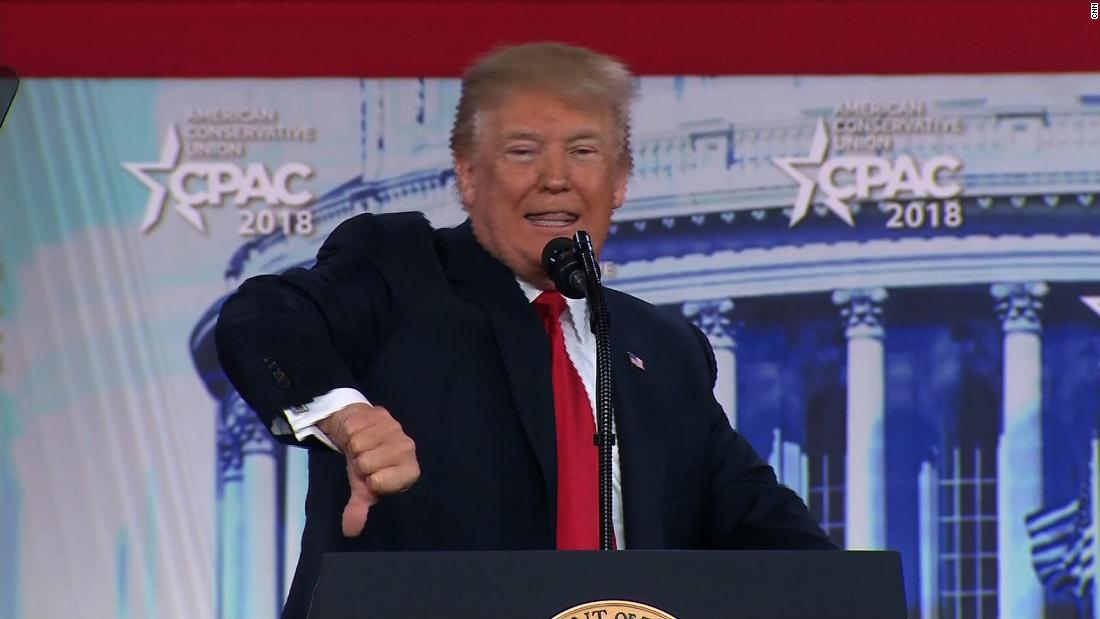 What happens if Texas wins the lawsuit and the decision is upheld on appeal? Invalidation of the entire ACA, which Texas seeks, is unlikely, as it would create chaos throughout our health care system. Medicare beneficiaries would lose access to some preventive services, and it is possible that Medicare would not be able to pay doctors and hospitals at all.
But even the more limited invalidation that the Trump administration seeks would have dramatic effects. An estimated 50 to 130 million Americans have preexisting conditions, such as arthritis or diabetes. If the Trump administration has its way, insurers could deny coverage or charge higher premiums to consumers with preexisting conditions in the individual market or exclude their preexisting conditions from coverage, unless prohibited by state law.
The online insurance marketplaces would likely no longer be able to help consumers compare plans and premiums because each individual could be charged a premium based on his or her health status, gender, and age. Ten to 12 million Americans who currently receive premium tax credits to purchase individual coverage would likely lose them because tax credits could not be calculated if each individual were charged a different premium. Like most Americans, however, you are probably insured through your job. This does not mean you are safe. The ACA provisions the Trump administration asked the court to invalidate affect all forms of private health coverage — individual, small group, large group, and self-insured employer plans.
If the ACA is invalidated, protections under the prior law, the Health Insurance Portability and Accountability Act, would likely come back into force. Under that law, they would prohibit your employer from refusing to cover you or charging you more because of a preexisting condition, but your employer plan could refuse to cover preexisting conditions for up to a year if you failed to maintain continuous coverage. 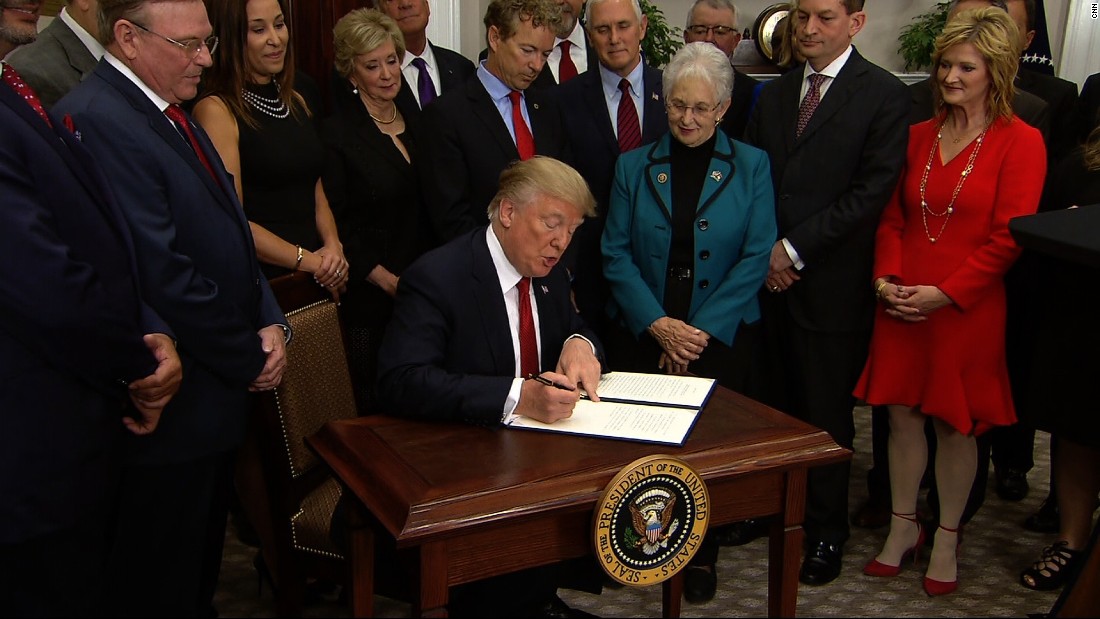 Insurers could once again refuse to cover large groups and could charge small groups higher premiums based on health status, age, and gender. Group premiums would also likely increase as high-cost individuals no longer insurable in the individual market sought employer coverage.
The greatest impact on individuals with employer coverage, if Judge O’Connor adopts the Trump administration’s position, however, would be that it would lock them once again into their jobs. Anyone with a preexisting condition who lost or left a job — perhaps to pursue an opportunity in the gig economy –might not be able to find affordable coverage in the individual market or insurance that covered preexisting conditions.
Similarly, Medicaid beneficiaries with preexisting conditions whose income increased might find themselves losing Medicaid and unable to find affordable individual market coverage. Adult children with preexisting conditions who reached age 26 and lost parental coverage might be unable to find affordable insurance if they couldn’t find jobs that offer health coverage.
Responding to the Trump administration’s brief, Senate Majority Leader McConnell said on July 12, “Everybody I know in the Senate — everybody — is in favor of maintaining coverage for pre-existing conditions.”