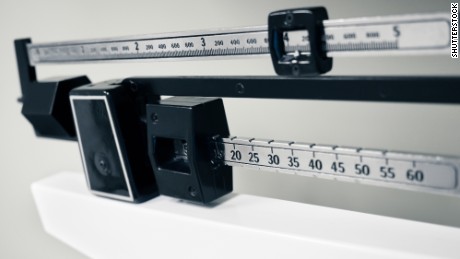 (CNN)One way health programs today are trying to reduce the growing problem of childhood obesity in the United States is by making parents aware that their child is overweight. The thinking is they can take steps to help their child eat more healthily and exercise more.

But a new study has turned that thinking on its head.
Researchers found that young children were actually more likely to gain weight during childhood if their parents thought they were overweight. 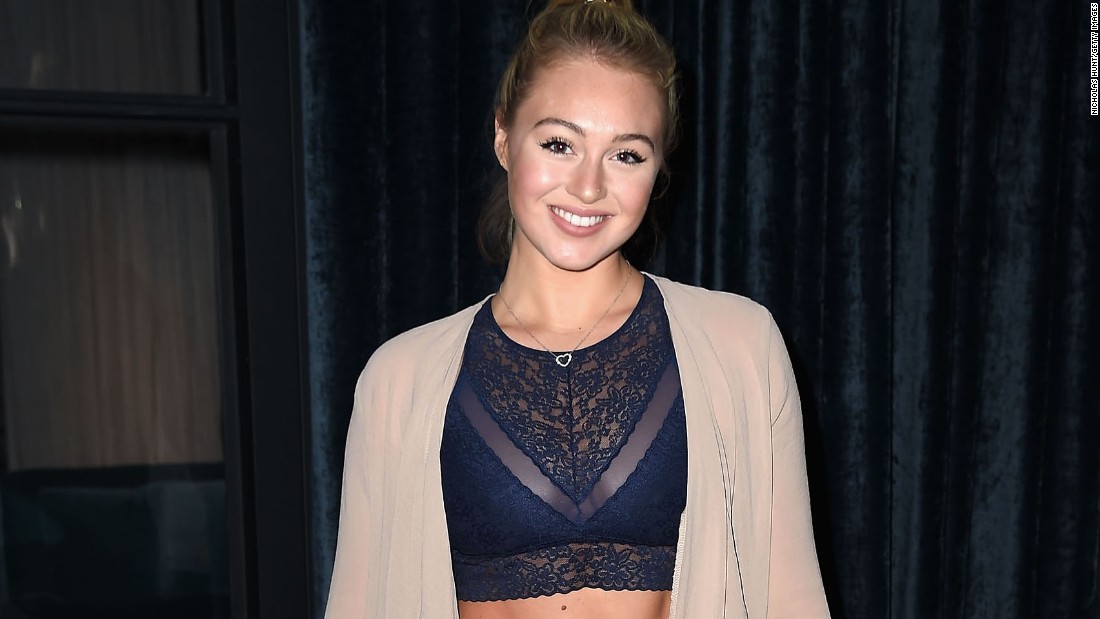 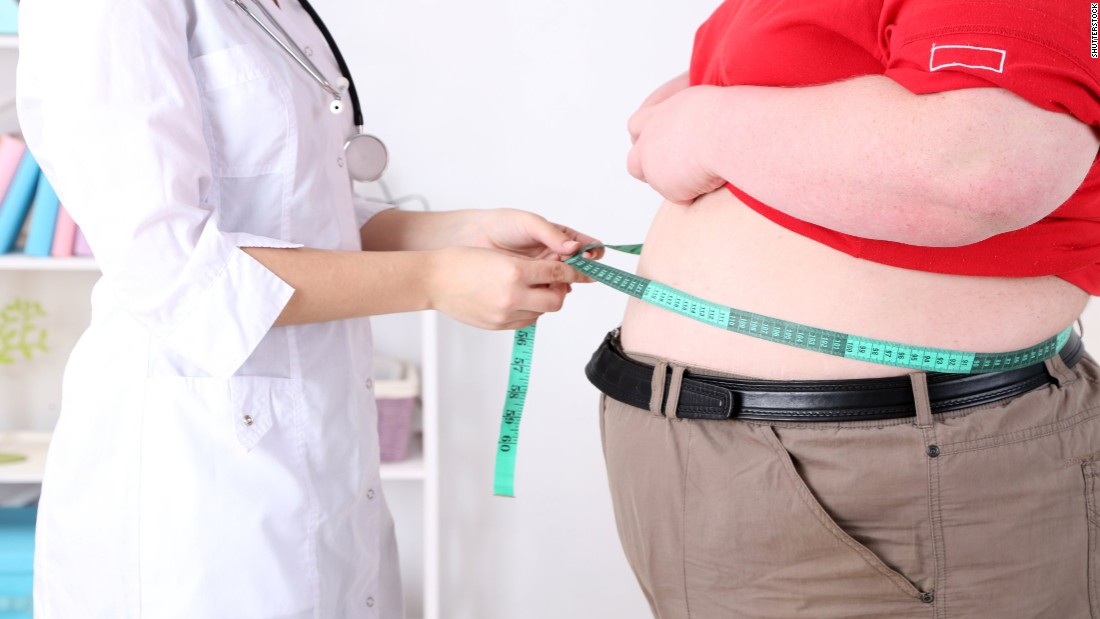 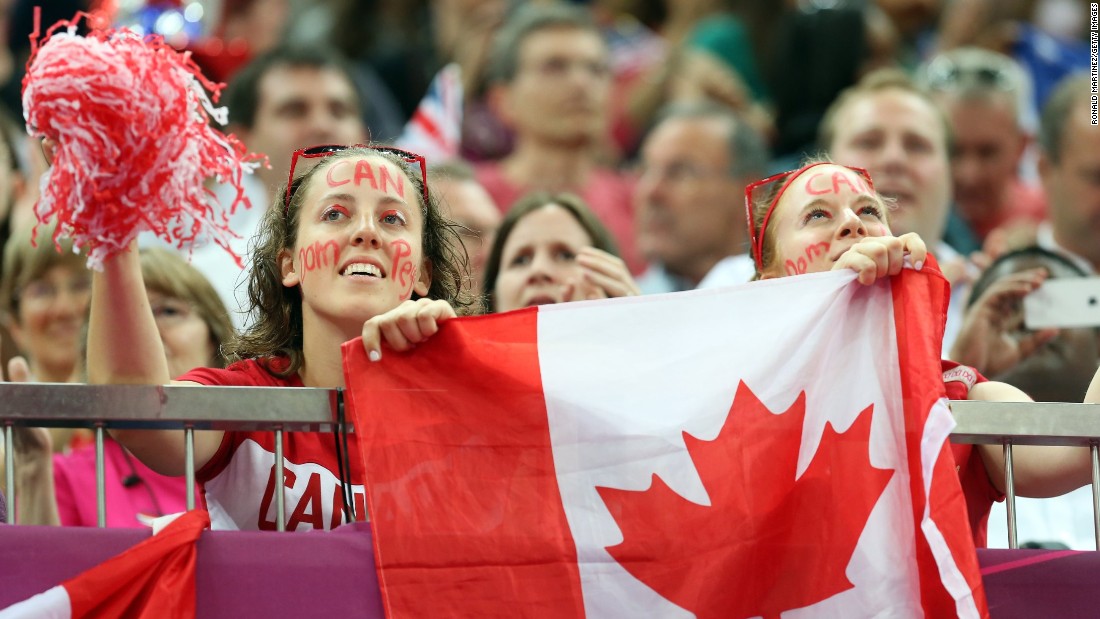 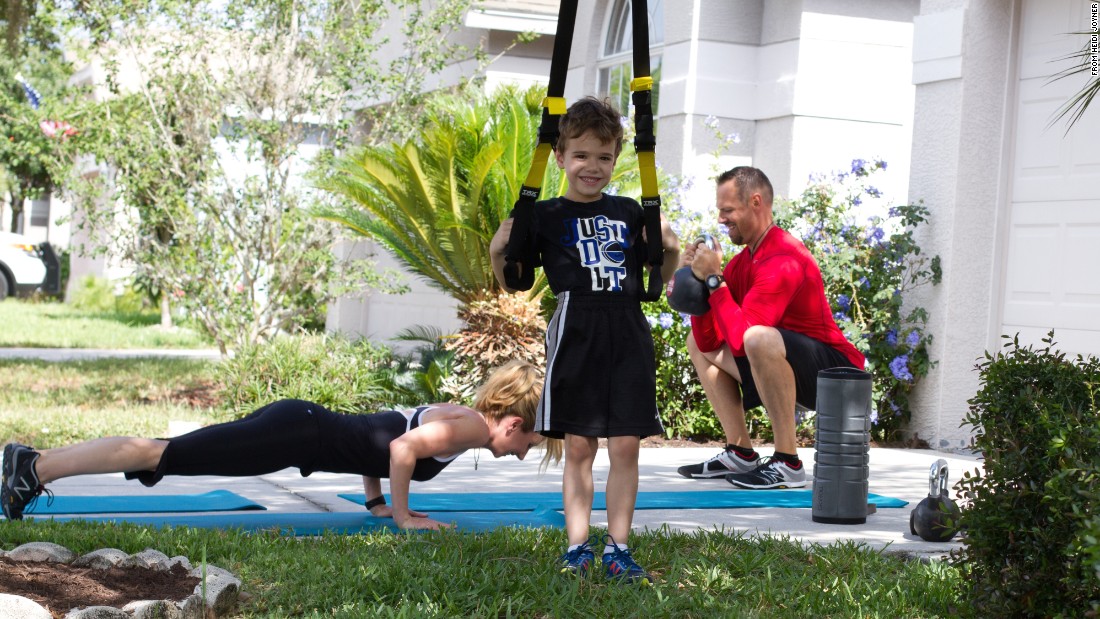 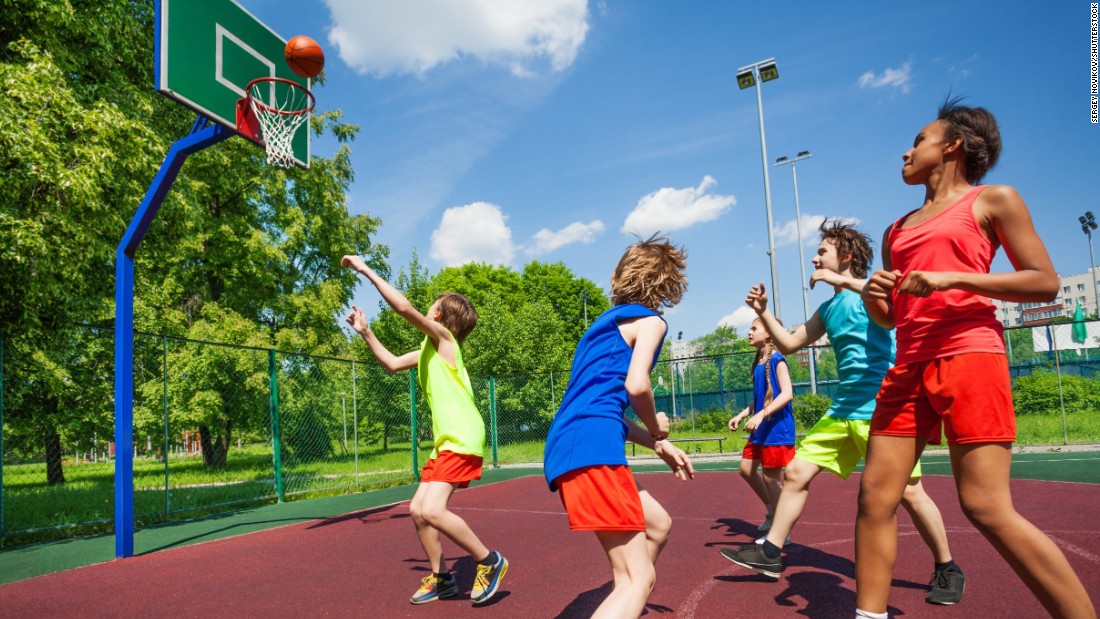 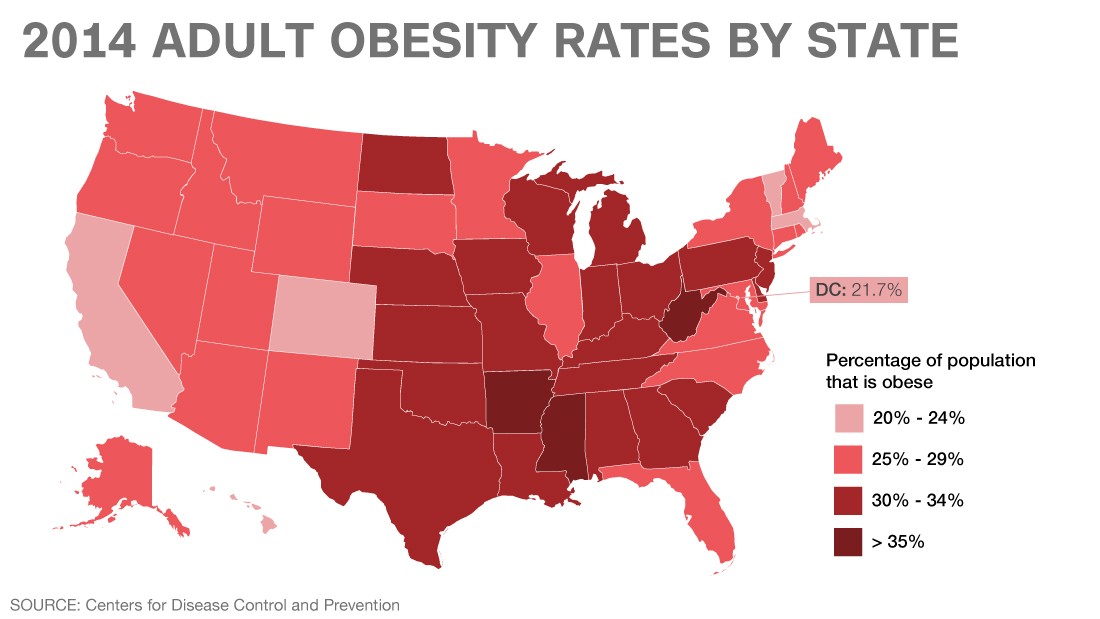 Given the limitations of the study, it is too soon to conclude that efforts to inform parents about their child’s weight are futile and current efforts should continue. One such effort is now in place in 21 states across the United States, where schools assess students’ weight, usually by measuring BMI, and share these weight reports with parents.
Some parents have been “furious, and rightly so,” about these reports, Dietz said. Parents felt like they were being blamed for their child’s weight and ordered to “do something about it,” while the school system did not take any responsibility for their role in preventing excessive weight gain in children, he added.

It is important to provide parents with information about their child’s weight, and a growing number of pediatricians are accordingly doing BMI screening during wellness visits, Dietz said. However, context makes all the difference. Physicians and public health officials need to do a better job of communicating the health risks of obesity — which includes diabetes — rather than just telling people a BMI range to aim for, Dietz said.
Zhang believes it is also important to reduce the stigma about weight among parents, and help them understand that overweight and obesity in children is preventable and reversible, Zhang added.
“As parents, we should foster a pro-health family environment rather than be over-preoccupied by weight watching,” Zhang said.