Trump is angrier and more self-absorbed than when I first knew him. We must not let his culture of fear stop us speaking out, writes author Tony Schwartz 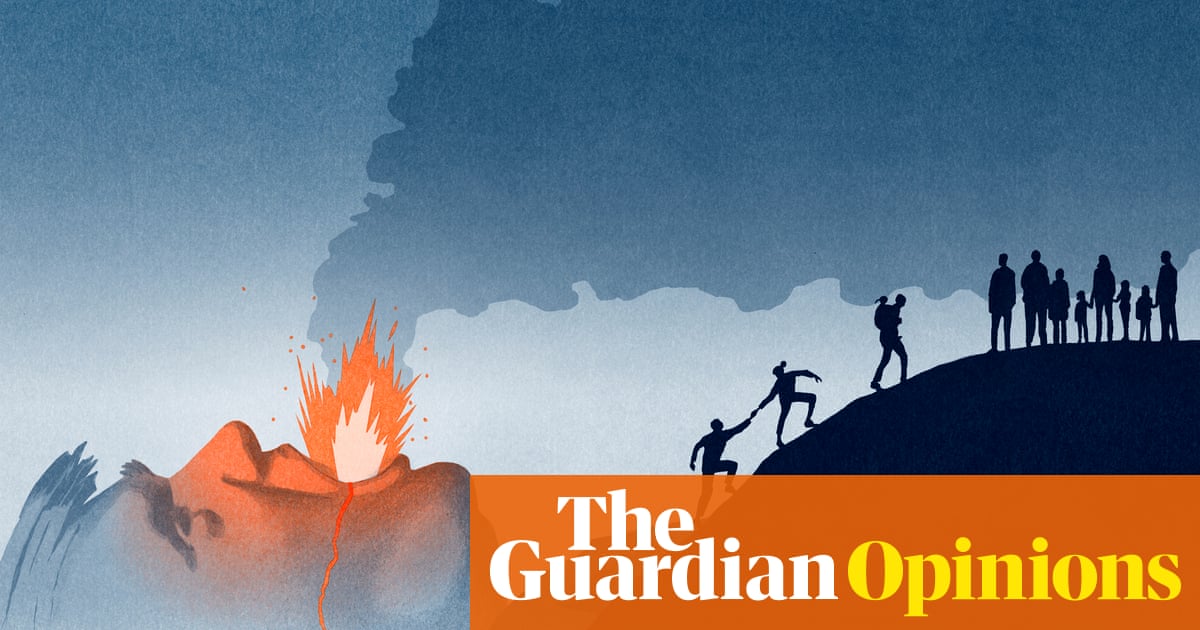