US foods are increasingly full of nano-scale additives, even as scientists raise alarm bells about their safety 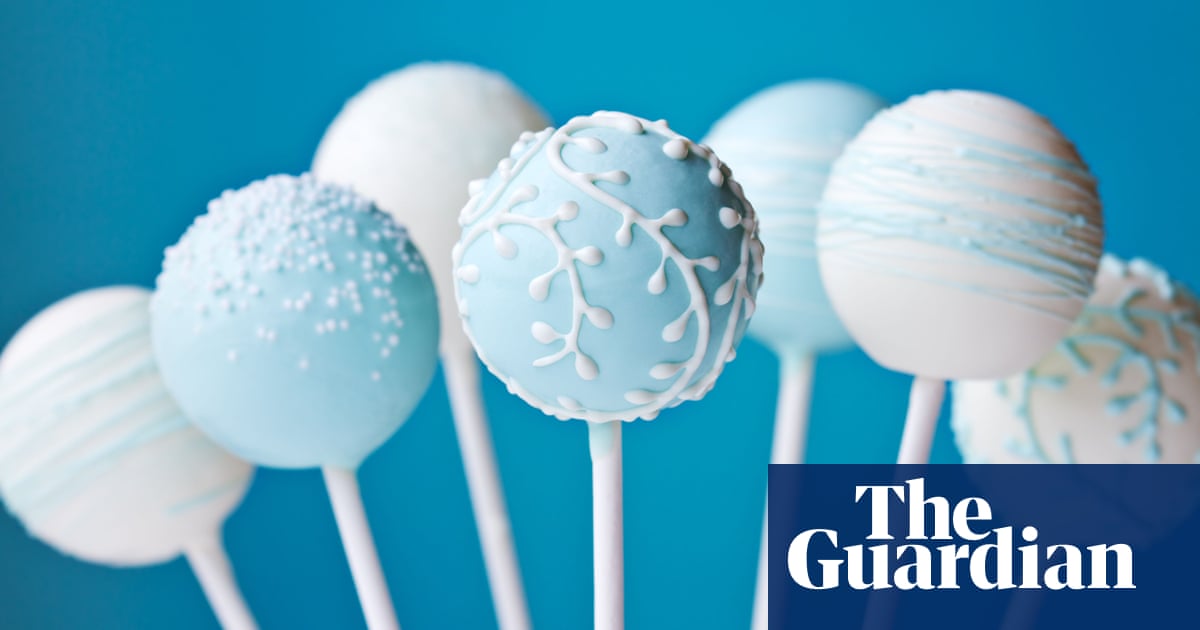 France is clamping down on a common food additive that has been shown to be carcinogenic in animal studies. The ban of titanium dioxide, announced by the French government last month, follows a review that could not rule out human cancer risks.

The ban is just the latest chapter in a long-running debate on the safety of widespread food additives known as nanoparticles, which are largely unregulated in the US. This suite of ingredients, engineered to almost atomic scale, may have unintended effects on cells and organs, particularly the digestive tract. There are also indications that nanoparticles may get into the bloodstream and accumulate elsewhere in the body. They have been linked to inflammation, liver and kidney damage and even heart and brain damage.

Technological developments over the past two decades have meant that we can now engineer tiny particles much more easily – and their unusual properties make them useful in the food industry. They are currently used to change the texture, appearance and flavor of various foods. For example, silicon dioxide is added to salts, spices and icing sugar to improve their flow. Salt and green tea are ground to nano-sized particles to boost their flavor or to improve their antioxidant properties.

Titanium dioxide, or TiO2, appears in sweets, baked goods and milk powders, often as a whitening agent. But the tiny metal additive has also been shown to accumulate in liver, spleen, kidney and lung tissues in rats when ingested and to damage the liver and heart muscle.

Due to safety concerns, some scientists who have studied nanoparticles say they would have reservations about eating food that contains the technology. “As a consumer, I wash all my foods like crazy,” says Christine Ogilvie Hendren, executive director of the Center for the Environmental Implications of NanoTechnology at Duke University, when asked if consumers can wash off some of the nanoparticles that are increasingly found in food and packaging.

Health effects from titanium dioxide observed in the lab were particularly acute in young animals, which is a concern given that children are especially exposed to it through candies, chewing gum and desserts.

“There might be concerns for toddlers when you have a small body mass that you’re eating a lot of these candy products,” says Christine K Payne, associate professor of mechanical engineering and materials science, Duke University.

Scientists tend to agree that the case for banning such particles whose sole benefit is cosmetic is stronger than for particles that improve shelf life. In the absence of a ban, some would urge consumers to opt out when possible.

“I would definitely want to use them with caution. If you can avoid it, avoid it,” says Sowmya Purushothaman, a researcher in biotechnology at University of California, Merced. “There’s no reason for us to use chewing gum containing TiO2 given so many children are the ones that use them. You don’t need to make it shinier to attract kids.”

Hendren agrees, saying that she will not buy candy for her own children containing the additive.

The industry that makes the material maintains it is safe. “In more than 50 years of use as a colourant, no verifiable link has ever been shown between general intake of titanium dioxide and ill health in humans,” a spokesperson for the Titanium Dioxide Manufacturers Association says. “We regret the precautionary decision taken by the French government to suspend the use of E171/titanium dioxide in food in France.”

A 2013 study by Cho Wan-Seob from Dong-A University in South Korea, and colleagues, found no significant accumulation in rats when ingested, and instead suggested that most of it was eliminated through faeces.

The effects of nanoparticles depend on a wide range of factors, including their size, structure, coating, dose, as well as what they are consumed with. Proving human health impacts is difficult, and the very term “nanoparticle” makes it hard to address safety. “This is about understanding how the entire suite of elements that make up the universe behave at a certain scale,” says Hendren. She says that asking if nanoparticles are harmful is like asking: “Is every single thing on the periodic table when taken down to a certain size safe or dangerous?”

Payne, who studies inhalation of nanomaterials, says that when her lab tests concentrations of some nanoparticles at levels 10 to 100 times lower than those deemed ‘safe’ by traditional toxicology tests, they still find lots of unexpected molecular and genetic effects.

“What all labs [doing such research] are seeing now is that there are effects beyond toxicity, so you can work at non-toxic concentrations but still see, for example, an oxidative stress response which can lead to inflammation,” says Payne. “Do these more subtle effects matter, especially over long-term exposure?” No one knows.

“It’s a new technology; we still only know 10% about it,” says Sonia Trigueros, a fellow at the University of Oxford, UK, and former co-director of the Oxford Martin Programme on Nanotechnology.

Its use in the food industry is booming, even as human health research is limited. “Nano in food is a really big field right now. It goes from pesticides, pathogens, food processing to new flavors or to reduce the amount of sugar that you need to add,” says Trigueros. Over the next couple of years, consumers will be introduced to a new generation of active nanoparticles, designed to make packaging biodegradable, improve shelf life and help prevent food waste.

One of the most recent and comprehensive reviews of the safety of nanoparticles in food, led by David Julian McClements from the University of Massachusetts, concluded that “there is evidence that some of them could have harmful effect”. A general lack of research means assessment of potential harmful effects is difficult, it said, and more study is “urgently needed”.

McClements pointed out that silver nanoparticles, widely used in packaging as antimicrobials to keep food fresh, can leach into foods and potentially kill off good bacteria in your gut. Scientists say this technology’s use in food packing has exploded over the past 15 years, but no one tracks all of its uses or knows what the exact combined exposure might be for the average consumer.

“You can go to Walmart and you can buy little Ziplock sandwich bags that have nanoparticles in the plastic because you get improved shelf life because of reduced bacterial growth as the ions from the nanoparticles are slowly released,” says White. “These materials are out there and we are being exposed to them.”

Regulations, scientists say, have lagged behind the rollout of this technology, particularly in the US.

“In the US there are no specific nano-scale regulatory requirements,” says White, pointing out that you can even buy nanofertilizers and nanopesticides online, and that no one really knows what, if any, effect that might have on your vegetables and your health.

The European Union has required since 2011 that all engineered nanomaterials be clearly indicated in the list of ingredients, and that any new ones need to pass safety mandated by 2015 EU Novel Foods Regulation.

Reached for comment, the Food and Drug Administration says “there are no specific provisions in the Federal Food, Drug, and Cosmetic Act that deal with nanomaterials in food”. Engineered nanoparticles in the US are regulated just like other food additives, based on 1958 and 1997 guidelines, even as most of the scientific development and research on health impacts have come about since then.

“Maybe, in some sense, people trust these regulatory bodies a little bit more than they should,” says Payne.

In speaking with the Guardian, several researchers expressed concern that 20 to 30 years from now, we will realise that some nanoparticles do indeed have long-term health effects.

“We didn’t know for decades that asbestos was dangerous,” says Michelle Lynch, a chemist and director of Enabled Future Limited, a London-based consultancy on chemicals and advanced materials. “We couldn’t prove that smoking was dangerous for decades. And the same [could] be true of nanotechnology.”