Doctors need to be more involved with healthcare bureaucracy. Focusing only on patient care shortchanges everyone 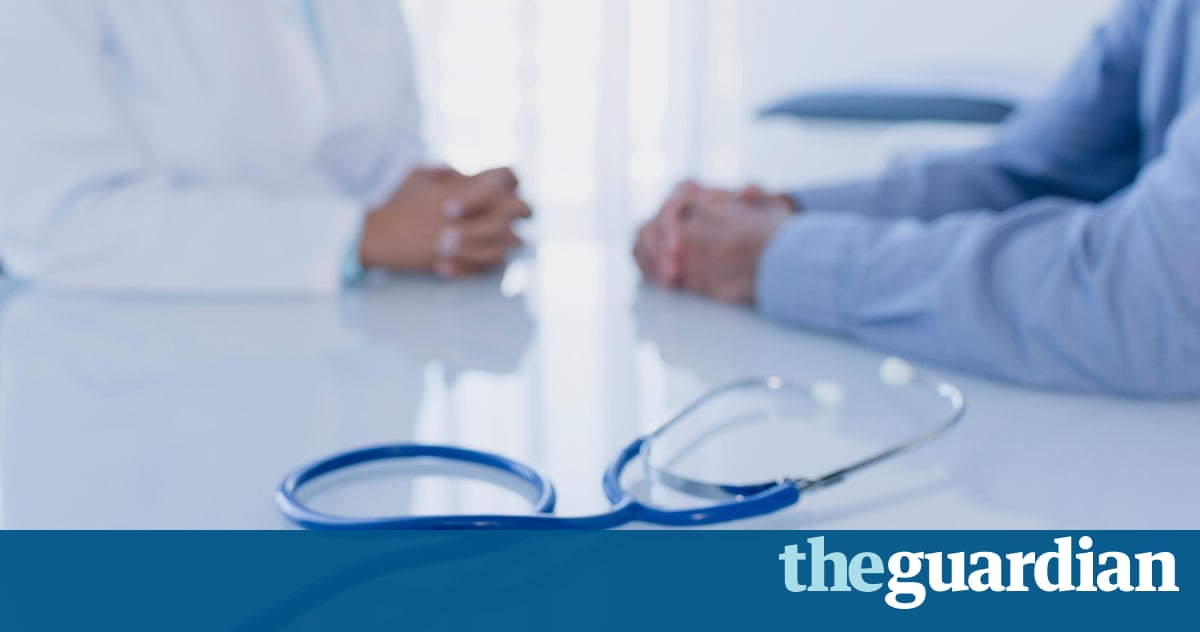 There is a saying in teaching hospitals: Dont get sick in July. Thats when new interns begin their training as doctors, with orientations starting in late June.

New residents may be inexperienced, but they are also eager, and they dont yet know the fields limitations. It was knowing too late that proved detrimental for me.

I resigned from my surgical residency just before my final year. My decision to leave clinical medicine was complex. But fundamentally, I realized over time that practicing medicine was not what I had envisioned when I started medical school a decade before.

There is too much bureaucracy, and it gets in the way of patient care. If shiny new residents enter knowing this, they may be in a position to innovate in this area too, not just build their clinical skills.

I once consulted on a patient whod tripped on glass, sustaining a laceration on his foot extending just above the ankle. The podiatrist sutured the foot, but he wasnt supposed to go above the ankle. He literally stitched 90% of the laceration and left me the rest: two sutures.

Doctors do such things not because its the best way, but because the paranoia of threatened malpractice or denial of reimbursement has instilled in us that if something goes wrong we will be blamed unless we play by the rules.

Our training teaches us how to assess the injury and how to place the sutures, but its hospital administrators and lawyers, insurance companies and policymakers that dictate who sutures what, who gets paid for it and how much, who takes the blame and subsequent punishment for a wound infection.

That may be understandable in a young patient with a single illness or injury, but the complexity is increased exponentially in older, sicker patients with multiple conditions, which is what the patient population is looking more like these days. Doctors on the front lines know this, but we havent historically been at the table as money decisions are made.

Perhaps it is our own fault. After a particularly tedious meeting about record-keeping, one of my co-residents sighed and said: I just want to take care of patients. But thats no longer where the job stops.

Administrators, lawyers and healthcare payers are not the enemy; they are doing their jobs. But they are not at the bedside. Doctors must bring their patient care experience to the table, without fear of retribution, and actively participate in informing decisions at all levels that affect their practice, from hospital policies to tort reform to national healthcare policy.

As July approaches, I hope the new generation of doctors will be able to take back autonomy and rebuild the landscape of clinical medicine into one they will be proud to call their own. That means entering residency knowing that while patient care is the most important aspect to master, its far from the only one.