My journey towards vegetarianism started 30 years ago for practical reasons, but the more I eschew animal products the better I feel about everything 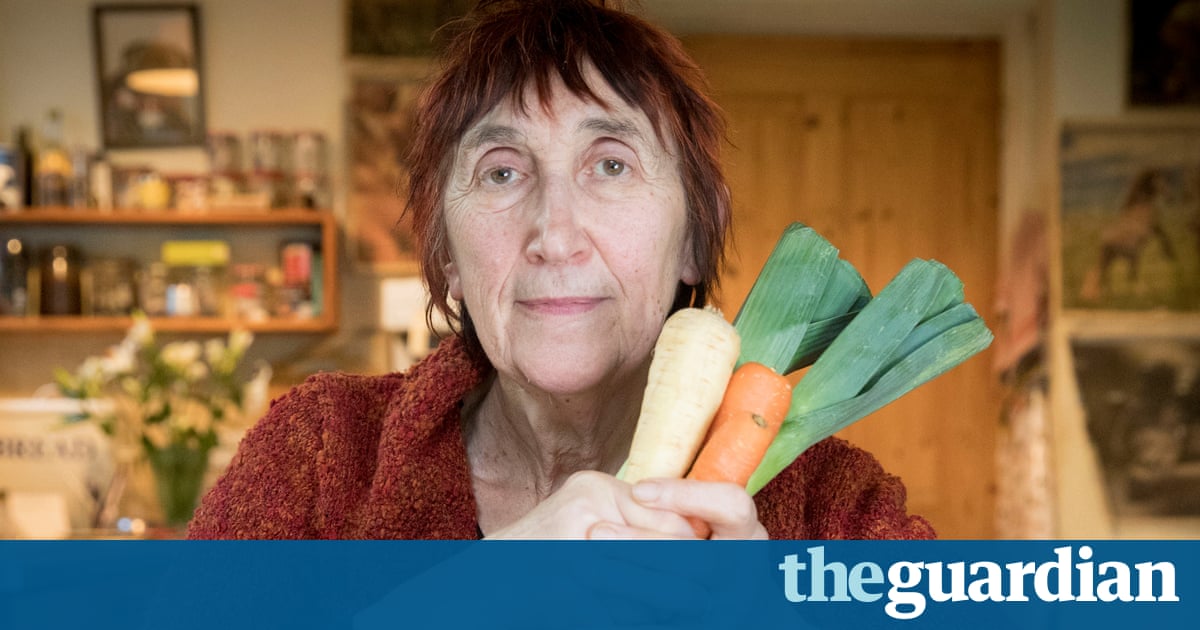 My experience of giving up meat has been a gradual process, starting about 30 years ago, when a vegetarian friend and her two little boys came to live with me and my daughter. For practical reasons, we ate less meat. Why bother to cook two dinners when you need only cook one? Anyway, we all loved macaroni cheese and baked potatoes, and the odd tuna bake, because fish seemed sort of halfway and my friend wasn’t a strict enforcer.

Back then, meat still featured heavily when my parents visited. After all, I did love meat. I had been brought up on it and my mother was a superb cook. Her stews and casseroles, oxtail and neck of lamb; her roasts, turkey stuffing and chicken liver paté; her chicken soup and salt beef were delicious beyond words. There was something about meat-eating that my father found admirable, too, especially in boys. He once sat at the table with the children, watching my friend’s three-year-old son eat a large sausage. “Look at that!” he said with pride and joy. “What a good boy!” He failed to comment on my daughter’s equally impressive sausage-eating.

But my friend’s vegetarianism started me thinking. The only other serious vegetarian I had known was at school in the 50s and she had bad acne and funny-smelling breath, which put me off. Here was someone with clear skin, odour-free, robust, amusing, charming – nothing like the mimsy, pallid, socks-sandals and bobble-hatted vegetarians of my earlier, ill-informed imagination. She didn’t like eating meat, but she also had good reasons for not doing so – some personal, but most ethical. So, I began to eat less. I knew already about the cruelty of veal and foie gras production, so I never ate them. I knew pink meats – salamis and bacon – were carcinogenic. Now I found out much more.

Years later, my mother moved in. By then, red meat was bad for her and her false choppers made it impossible to chew anyway, so we were down to chicken and fish. Then along came the internet, Facebook and Twitter, with an avalanche of horror stories about intensive meat production: vast farms crammed with mutilated pigs, tormented cows, lambs and their mothers, chickens flung about and trampled, cruel and brutal abattoirs, the horse and dog meat trade, overuse of antibiotics, our resulting poor health and the wrecking of the planet. This torrent of grisly information made eating meat seem completely potty. The more you learn about meat-eating and farming, the easier it should be to give up. A teacher of animal husbandry tells me that, every year, by the time her students have seen lambing, the incubating and hatching of eggs and an animal’s complete life cycle, one-third of them have given up eating meat.