Despite a rapid succession of disaster events, the agency tracking changes in climate faces severe budget cuts under Donald Trump 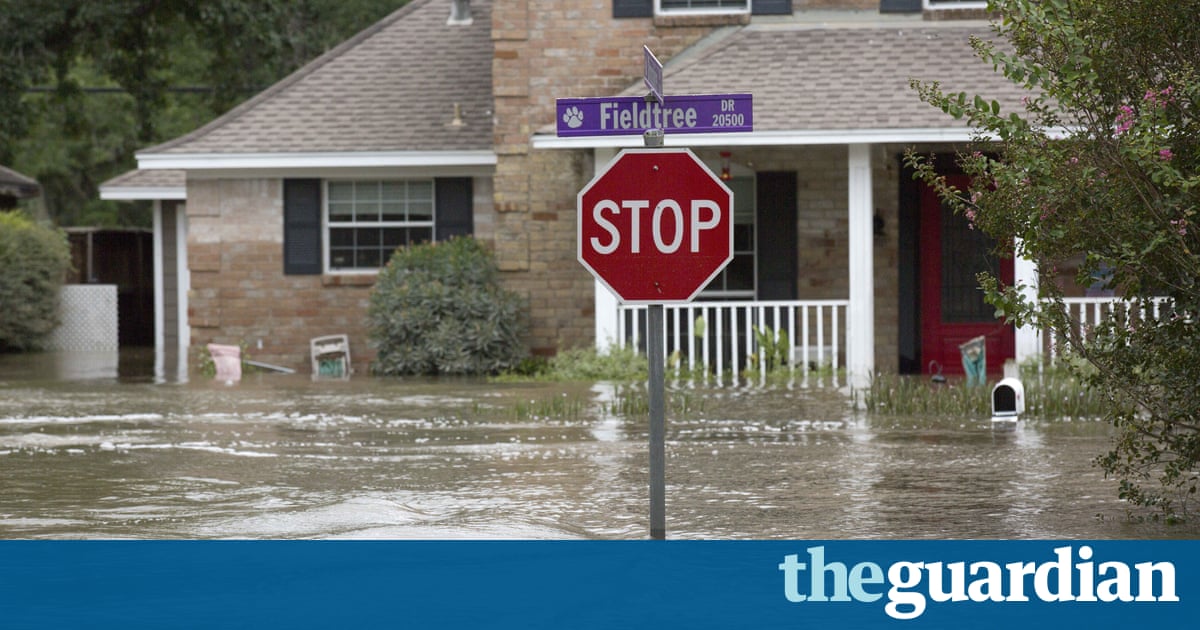 Even before Hurricane Harvey began to form, out in the north Atlantic, federal climate experts signalled that 2017 was going to be a bad year for weather and climate catastrophes in America. According to scientists with the National Oceanic and Atmospheric Administration (Noaa), there had already been nine climate and weather-related events that caused more than $1bn of damage.

This “rapid succession of disaster events” from 1 January to 7 July 2017 was part of a years-long increaseand cost a total of $16bn and 57 lives. Such events included flooding in California, Missouri and Arkansas; hailstorms in Colorado and Minnesota; and a sudden, crop-killing spring freeze across South Carolina and Georgia that destroyed an abnormally early fruit blossom.

It is possible that on top of this, economic damage from Harvey will exceed the inflation-adjusted $160bn cost of Hurricane Katrina in 2005, Noaa experts told the Guardian.

But despite Noaa’s work to track what is happening to climate, weather and the oceans, and how society is affected and might react, Donald Trump proposed earlier this year slashing the administration’s budget by almost $1bn. That would cut US and international research as well as funding for other environmental studies and protections.