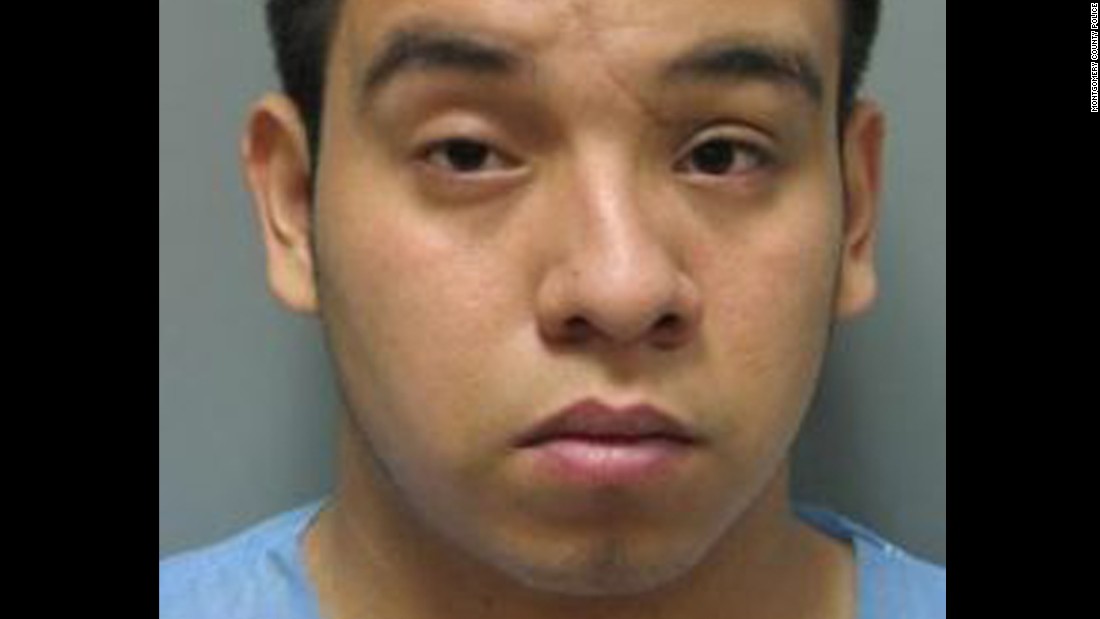 (CNN)The alleged rape of a Maryland high school student by two schoolmates — one an undocumented immigrant — has prompted a torrent of threats and hate messages to the school and the school system, a county school spokesman said Thursday.

Hundreds of hate-filled emails and calls have been received by Rockville High School and the Montgomery County Public School District, Derek Turner said. The calls and emails came after police said two students, 18-year-old Henry Sanchez-Milian and 17-year-old Jose Montano, had been arrested and charged as adults with first-degree rape.
They both also face two counts of committing a first-degree sexual offense in the alleged assault in a school bathroom on March 16. Sanchez-Milian “will plead 100% not guilty,” his attorney, Andrew Jezic, said Wednesday.Ronald Gottlieb, a public defender representing Montano, was unavailable for comment Thursday.
Since news of the alleged rape broke earlier this week, around 500 emails and 200 hate-based phone calls have been received by the county school system, Turner said.
Two anonymous phone calls to the school — apparently prompted by the arrests — included threats to “shoot the illegals” and cause “physical damage to the school,” he said. Police responded to the school, but found no evidence to suggest the threats were credible. School officials have requested a heightened police presence, he said. 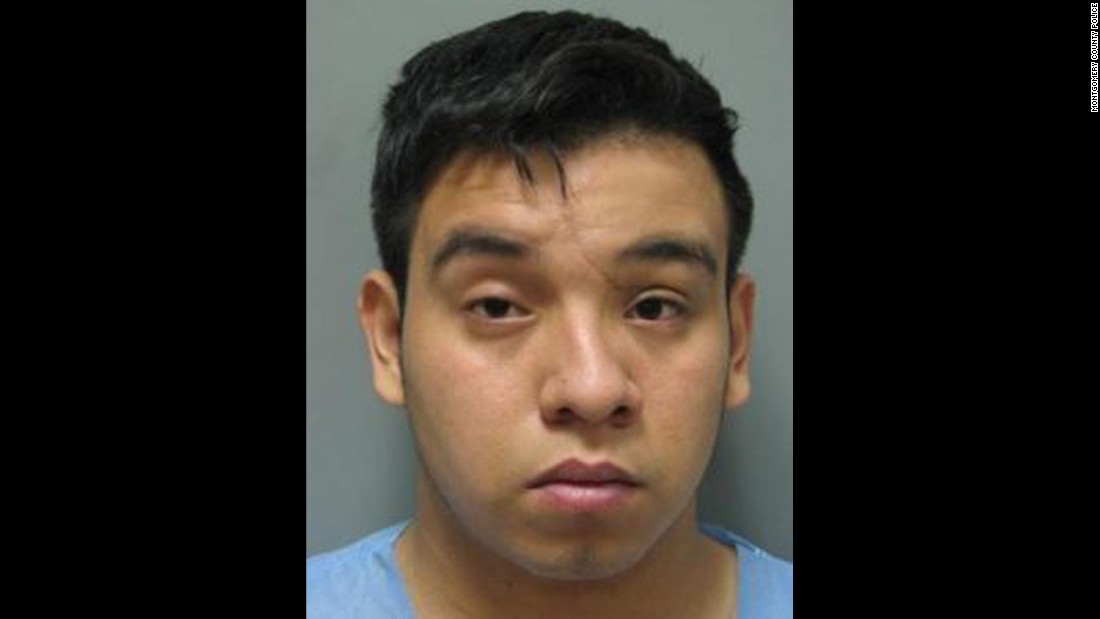 Sanchez-Milian is in the United States unlawfully, according to Immigration and Customs Enforcement. ICE officials would not comment on Montano’s citizenship, citing his age.
After Sanchez-Milian’s arrest, ICE issued an immigration detainer, an order to local law enforcement to hold a suspect for a pending immigration review.
The rape allegations come less than a month after President Donald Trump directed the Department of Homeland Security to create an office tasked with focusing on crimes committed by undocumented immigrants. Asked about the allegations at a Tuesday briefing, White House press secretary Sean Spicer said the case was “horrendous and horrible and disgusting.”
“I think part of the reason the President has made illegal immigration and crackdown such a big deal is because of tragedies like this,” he said.
Secretary of Education Betsy DeVos on Thursday issued a statement about the case.
“As a mother of two daughters and grandmother of four young girls, my heart aches for the young woman and her family at the center of these terrible circumstances. We all have a common responsibility to ensure every student has access to a safe and nurturing learning environment,” the statement said.

But school district officials in Maryland have rejected the notion the incident has implications for immigration policy.
“While some would try to make this into a question and issue of immigration, what comes down here is we serve every student who walks through our door,” said Jack R. Smith, superintendent of the Montgomery County Public Schools. “We are a public school system, and we serve all of our students when they come to us.”

Matthew Bourke, a spokesman for ICE, said Sanchez-Milian, a citizen of Guatemala, was stopped by a border patrol agent in Rio Grande Valley, Texas, in August 2016. Bourke said Sanchez-Milian was detained for 12 days before being placed with the Office of Refugee Resettlement, which reunited him with his family in Maryland.
Sanchez-Milian’s attorney told CNN his client was held for four weeks by ICE and was put on a Baltimore-bound flight by ICE officers to reunite him with his father, who has lived in the United States for 14 years.
Bourke said such a delay in an immigration hearing was “not atypical” and that Sanchez-Milian had been free to travel in the interim. “There are a lot of people waiting to see an immigration judge,” he said.
According to the Transactional Records Access Clearinghouse at Syracuse University, more than half a million cases are pending in immigration courts across the United States.
Sanchez-Milian is due in court on April 14. Montano has a hearing scheduled for March 31.