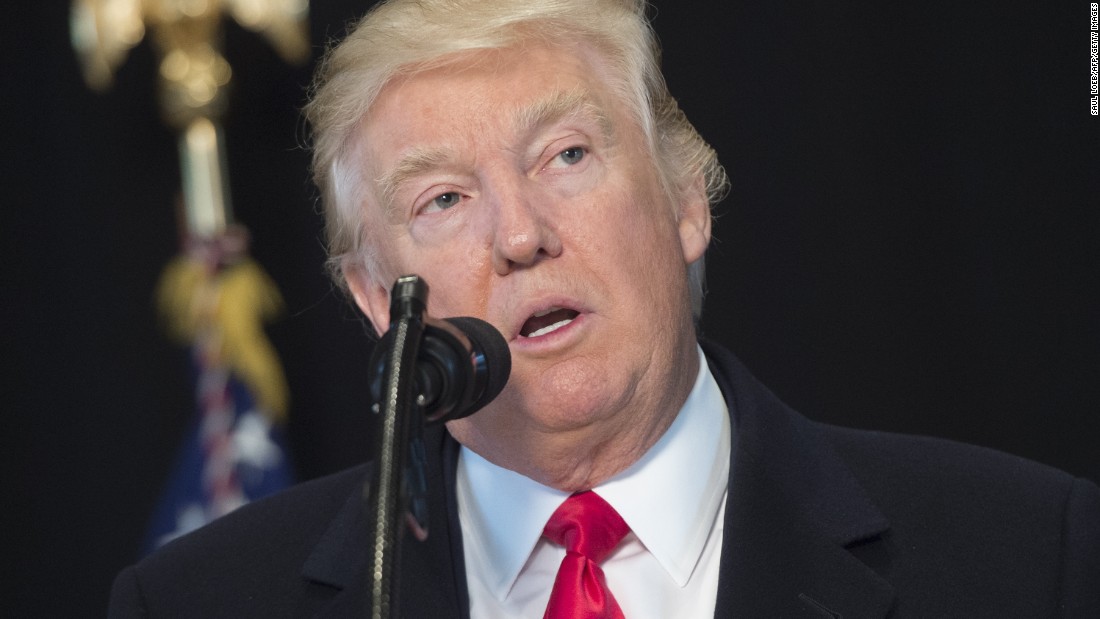 (CNN)President Donald Trump is preparing to seize on a second chance to make a first impression with the release this week of a new executive order temporarily halting travel from citizens of seven nations he says pose a high risk of terrorism.

The order will form the second thrust of a new administration push to significantly overhaul the shape of the American immigration system, following the release of new memos Tuesday empowering state and local authorities to enforce laws that could eventually lead to mass deportations.
It also marks an important moment for Trump’s vision of an expansive executive presidency as he contemplates other areas of sweeping policy action.
The significance of this new attempt — the language of which is expected as soon as Wednesday — is reflected in the participation of White House Counsel Don McGahn.
McGahn’s office had only a cursory look at Trump’s original order, which was written by transition and policy staff. Significantly, Trump’s key political aide Stephen Miller has had much less to do with the second executive order, sources familiar with the matter said, and the Trump administration was communicating with Republicans on Capitol Hill about the legislation.
Trump’s initial attempt to install a travel ban — one of his fundamental campaign promises — was a disaster, halting the administration’s fast start in its tracks. 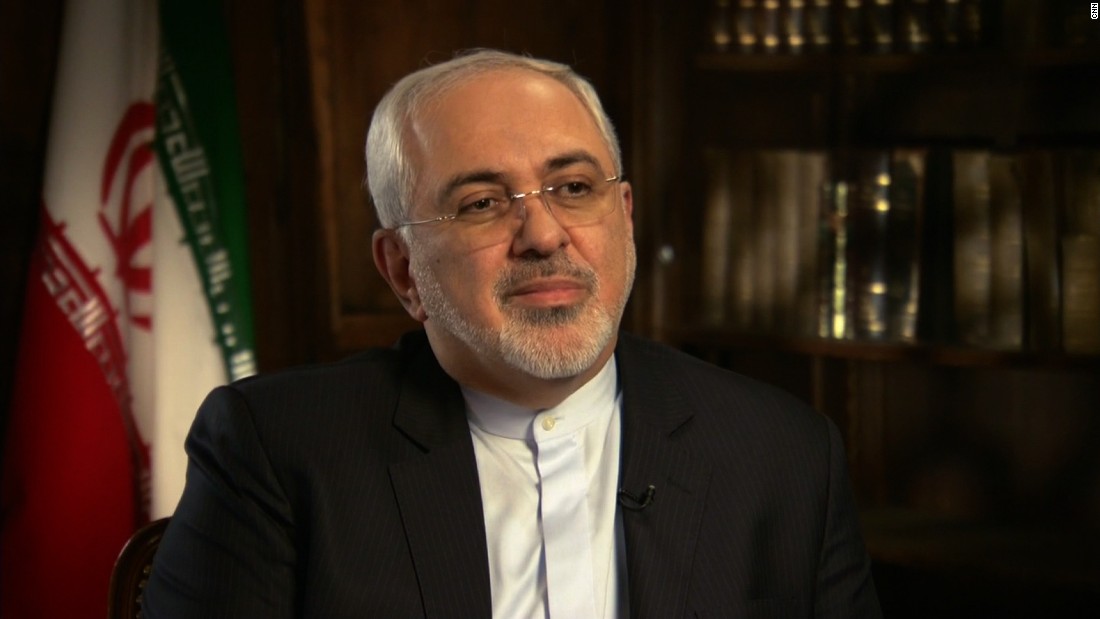 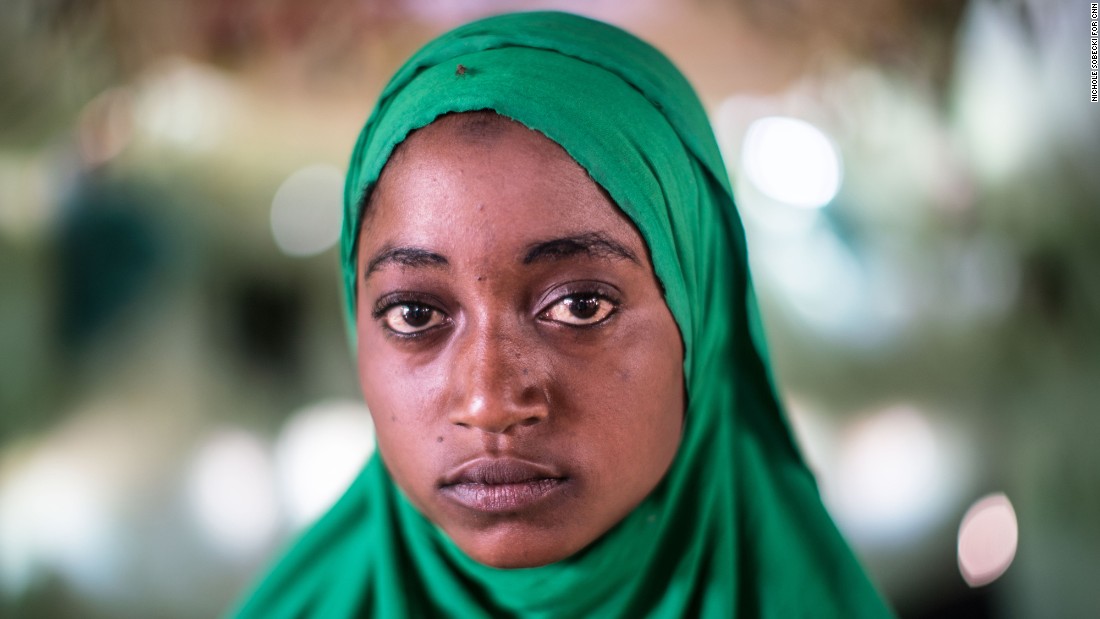 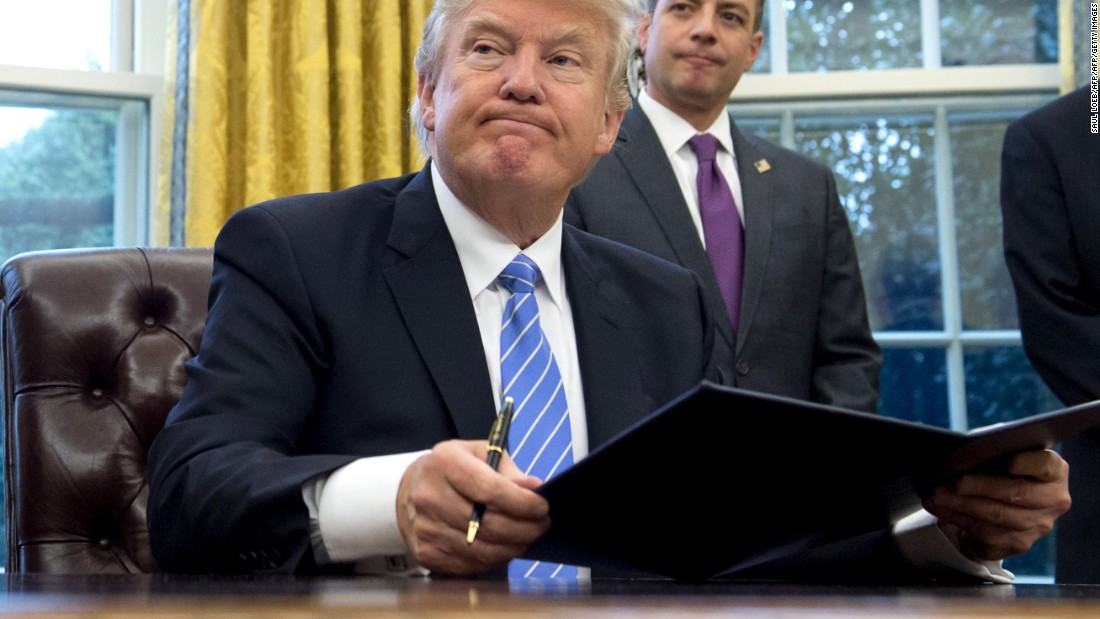 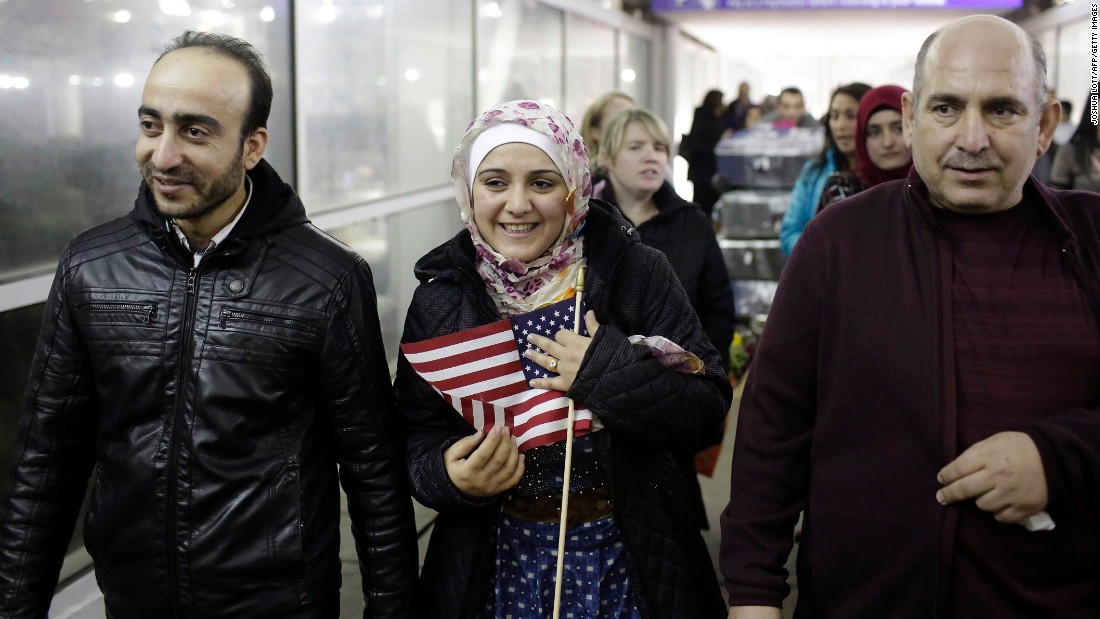 Of course, there is certain to be anger and controversy once the new order is released — its opponents will brand it unconstitutional and un-American and the affected nations are likely to vocally protest and may take counter-measures. Lawsuits are already promised.
But a smooth implementation process could at least preserve the administration political space to press ahead with a scheme that does garner support from many Americans, especially Trump supporters.
It would also spare Capitol Hill Republicans from media interrogations about the White House’s ham-handed unveiling of the original order.
There is intense interest in Washington and around the world about how the second executive order will differ from Trump’s initial attempt.
Going forward, a new order could also only apply to people who are not yet in the visa process. The new order may apply to all seven nations originally named and could retain a ban on the entry of Syrian refugees, a source on Capitol Hill said.