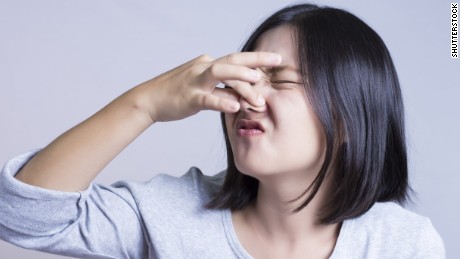 The smells pouring out from various parts of the body are unique to an individual, made up of select compounds that vary dependent on age, diet, sex, metabolism… and health.

“Some diseases result in a characteristic odor emanating from different sources on the body of a sick individual,” says Mats Olsson, an experimental psychologist at the Karolinska Institute in Sweden.

A person’s smell escapes not just from their skin but their breath, blood and urine and subtle differences reveal just how healthy they are.

Several diseases have been discovered to harbor signature scents on the body in recent studies, including people with Typhoid fever reported to smell like baked bread, people with yellow fever smelling like a butchers shop and the glandular disease Scrofula leaving people smelling like stale beer — subtle scents picked up by most likely by a trained nose.

A more common disease with a trademark odor is diabetes, which is described as having notes of rotten apples, caused by low concentrations of acetone released on the breathe. The change is subtle, however, and more easily picked up by a trained nose, such as that of George Preti, an organic chemist at the Monell Chemical Senses Center.

Preti has been studying body odor for more than 30 years.”I ride public transport a lot and every now and then I come across someone emanating a strong odor and it’s obvious,” says Preti.

Olsson’s team set out on a more general challenge — to explore how odors can reveal when someone is sick, or recently infected. The process is thought to be evolutionary among humans who sense the change and steer clear — to stay healthy.

“People should be able to detect when someone is contagious,” says Olsson, who sniffed out the truth in a recent study.

The team injected human volunteers with lipopolysaccaharide (LPS) — a compound known to activate the innate immune system and inflammatory responses in humans as if they were fighting bacteria.

By injecting eight volunteers with either LPS or a placebo, bodies were made to behave either as if they were sick or healthy. Body odors were then collected from the armpits of t-shirts worn by volunteers, ready for inspection by a panel of judges whose noses were trained for the occasion. 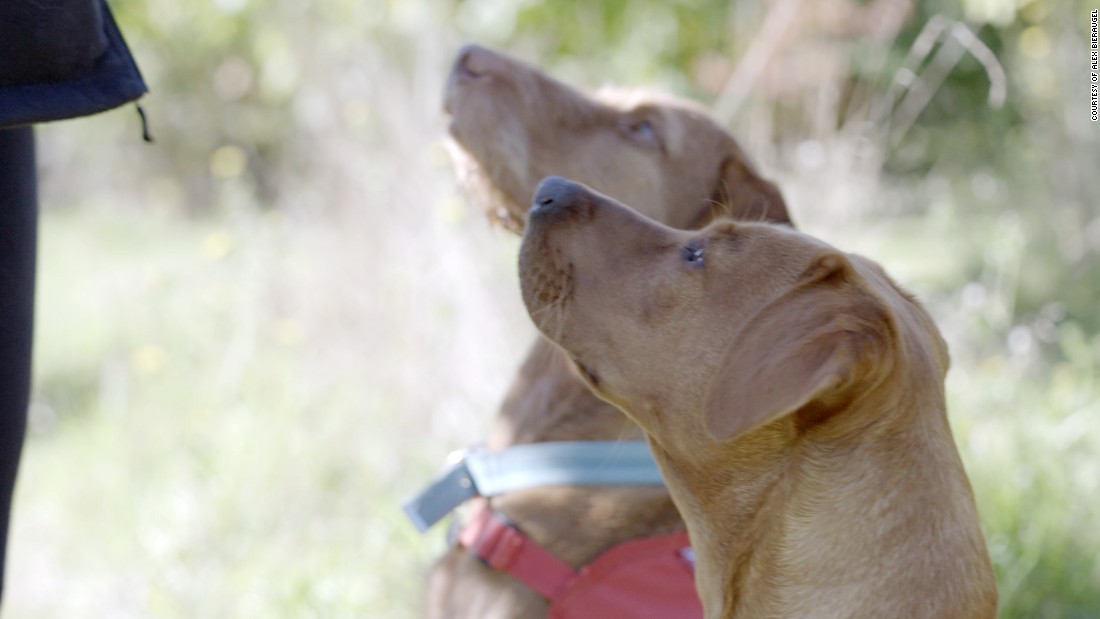 The odors were sniffed by a panel of 40, who described their intensity and pleasantness. The odors stemming from bodies that had begun to behave as if they were sick were found to smell more aversive — proving that disease smells.

“This was the first experimental study to show that when you’re sick you smell differently,” says Olsson.

In this instance, the change in smells didn’t distinguish between diseases, but was instead a warning light — or smell — that someone was unwell as their immune system was active.

The benefits of disgust

Since the study in 2014, Olsson has been exploring the doses at which these odors can be picked up as well as the body’s response to unpleasant smells.

In more recent studies, he found that the disgust felt by people when smelling unpleasant odors activated a mild immune reaction of their own, to protect them further from disease.,

“Emotional disgust is there to keep us healthy,” says Olsson.

Olsson has also been exploring other sources of tell tale smells — including urine — and their next target is breathe, which is harder to sample and expose people to.

“We saw this inflammation process affected the smell of urine as well, and breathe a good indicator of some diseases,” says Olsson.

But Preti warns that when working with more metabolic odors, such as those in urine and breathe, there are many other factors that come into play aside from immune activity. “These can be affected by your diet or you body’s microbiome…this will make it harder to diagnose the situation,” says Preti.