New research into bloodstream biomarkers aims to unlock the full impact of social status on peoples lifetime health outcomes. The key is exposure to stress 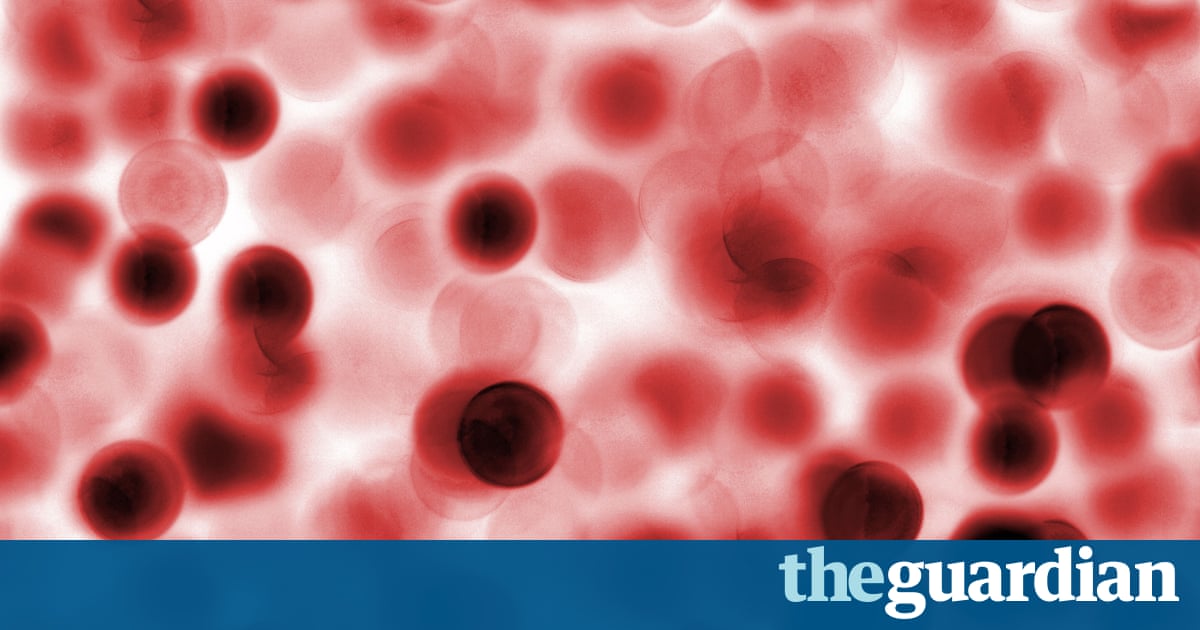 Health is a well-known inequality issue. While ageing is inevitable and most of us will get sick at some point, the rate of your decline is likely to be faster the lower down the socioeconomic ladder you started.

The intriguing thing is, nobody exactly knows why. Tempting though it is to blame the usual suspects – poor diet, obesity, smoking – they don’t account for the whole story.

“If you exactly knew somebody’s diet, exercise level, smoking habit or alcohol consumption, you would be about 30 to 40% likely to accurately predict how long they are going to live,” says Mel Bartley, professor emerita of medical sociology at University College London, who has dedicated her career to understanding the links between society and health. “But what’s the rest? That’s the big question.”

Unpicking the biological connections between external socioeconomic forces and an individual’s health is no easy task. But Bartley and others in her field believe important clues can be found in the very lifeblood of a nation.

The idea that measurable biological markers (“biomarkers”) in the bloodstream can reflect an individual’s underlying health status – and even offer some kind of prediction of their life expectancy – gained popularity in the 1950s, as scientists started searching for tell-tale markers linked to the epidemic of heart disease spreading through the US.

High blood pressure was the obvious one, but they also discovered that the level of “bad” cholesterol in the bloodstream was a good indicator of risk. By monitoring blood cholesterol levels in healthy people before they show any outward signs of heart disease, doctors can predict who is most at risk. The resulting medical interventions, such as dietary changes and statin drugs, can demonstrably improve those people’s long-term health.

Now, researchers are using the same approach to measure the impact of social status on the body, in the hope of developing policies that can reduce the health toll on society’s most deprived section (on average, the poorest people in the UK miss out on more than a decade of life compared with the richest).

One of the most ambitious projects, currently being undertaken by the University of Essex’s Institute for Social and Economic Research (ISER), is looking at blood biomarkers from some of the 40,000 UK households taking part in its Understanding Society study, which covers the entire socioeconomic spectrum.

“A biomarker is an objective measure of health,” explains Professor Meena Kumari, the epidemiologist leading the study along with health economist Dr Apostolos Davillas. “These chemicals are like molecular flags: they allow us to see what happens inside people as they’re going through their life course – which they themselves might not be so aware of.”

According to Kumari, “What’s happened historically is that social scientists have tended to measure health in a simple way – just asking people: ‘How do you rate your health right now?’ But we wanted to bring together the biology and the social science.”

Published in the journal Scientific Reports, the ISER team’s initial analysis focused on measuring the levels of two molecules, fibrinogen and C-reactive protein (CRP), that are produced by inflammation – the body’s response to infections, stress and other harmful stimuli. Chronic long-term inflammation is linked to poorer health outcomes including heart disease, diabetes and cancer.

According to Davillas and Kumari, measuring an individual’s CRP and fibrinogen levels and matching them against their socioeconomic position starts to reveal the hidden mechanisms connecting social inequality and health. And the missing link appears to be stress.

The impact of chronic stress

When we experience something stressful, we activate the “hypothalamic pituitary adrenal axis”: a convoluted network involving the brain and the pituitary and adrenal glands. This results in the release of cortisol and other stress hormones such as adrenaline, which have a range of effects on the body.

The complex biological conversation between this stress response and the body’s inflammatory processes actually damps down inflammation in the short term. But this careful balance seems to shift in the face of chronic stress, resulting in more inflammation over time. Thus the levels of CRP and fibrinogen, as markers of chronic inflammation, are a proxy for the impact of long-term stress on a person’s body.