We met Michael Jacksons snake, made a film with Mr T, and were the first black band to be interviewed on MTV. It was a relief to get back to school 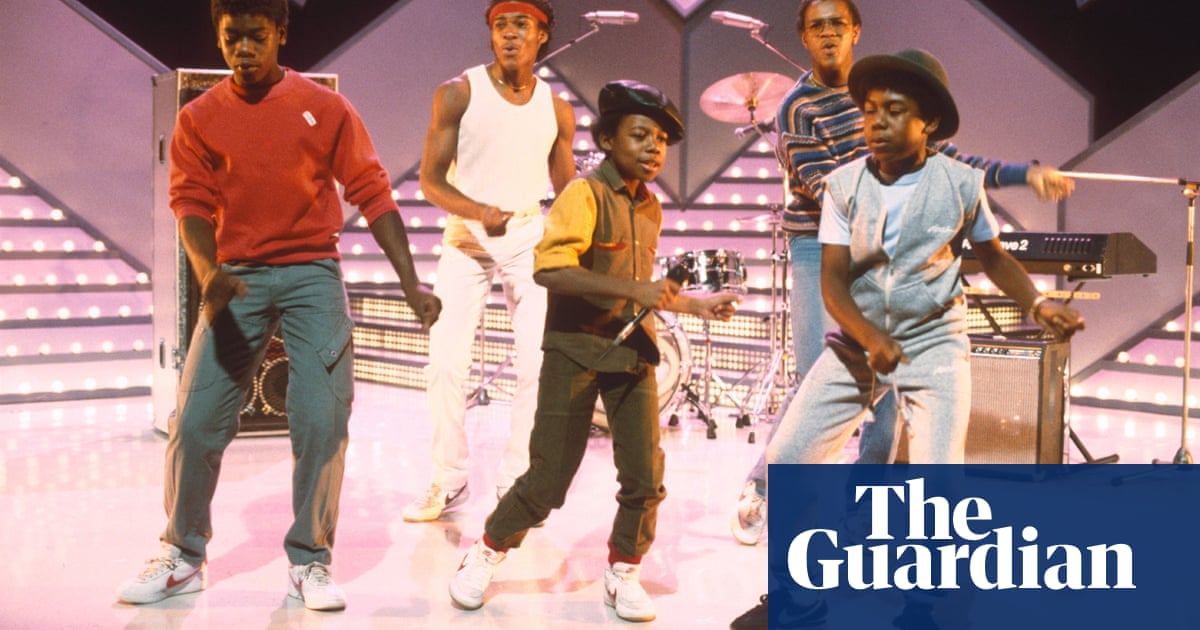 We were all still schoolkids in Birmingham when the band was formed. Patrick and Freddie “Junior” Waite’s dad was a reggae musician and he taught us how to play. He also sang on our first two songs, Political and Generals, but when the tracks were played by DJ John Peel, music industry people said: “You can’t have an old geezer singing if you’re called Musical Youth.” So I became the lead singer, aged 11. The chap who signed us to MCA told us the company laughed at him for signing schoolboys.

We played reggae hits and some of our own songs, mostly in West Indian working men’s clubs. When we played the Mighty Diamonds’ song Pass the Kouchie at Heaven in London while supporting Culture Club, 3,000 people went crazy. It was a song about a big marijuana bong, so the record company asked us to do something about the lyrics. We changed kouchie to dutchie, which is a West Indian cooking pot, and switched “How does it feel when you’ve got no herb?” to “got no food”. Kelvin Grant, who played guitar, added the rapping.

When we recorded the song, we couldn’t play it short enough for a seven-inch single, so the producer cut the tape and spliced it back together. Don Letts made a video of us by the Thames in which a truancy officer chases us, trying to get us into school.

The song went to No 1 and sold 5m copies worldwide. After it reached the top 10 in America, we went to Michael Jackson’s house. He had a chimp called Bubbles and a snake called Muscles, which slithered around his room. He told us Muscles, the track he wrote for Diana Ross, was about the snake. We made a film with Mr T in Hollywood and were the first black band to be interviewed on MTV. In a way, it was a relief to get back to school and restore some normality.

Because we were so young, we were only allowed to work 42 days a year, which scuppered our career. It took 18 years to see any money. I’m a health and safety professional now. I miss hanging out with my friends, but I’m proud that Michael Grant and I have kept playing. When we do 80s-themed festivals, I’m still the youngest performer there.