Emma Beddington has never mastered the art of friendship so when she moved back to her hometown, she turned to science instead. But would it open doors? 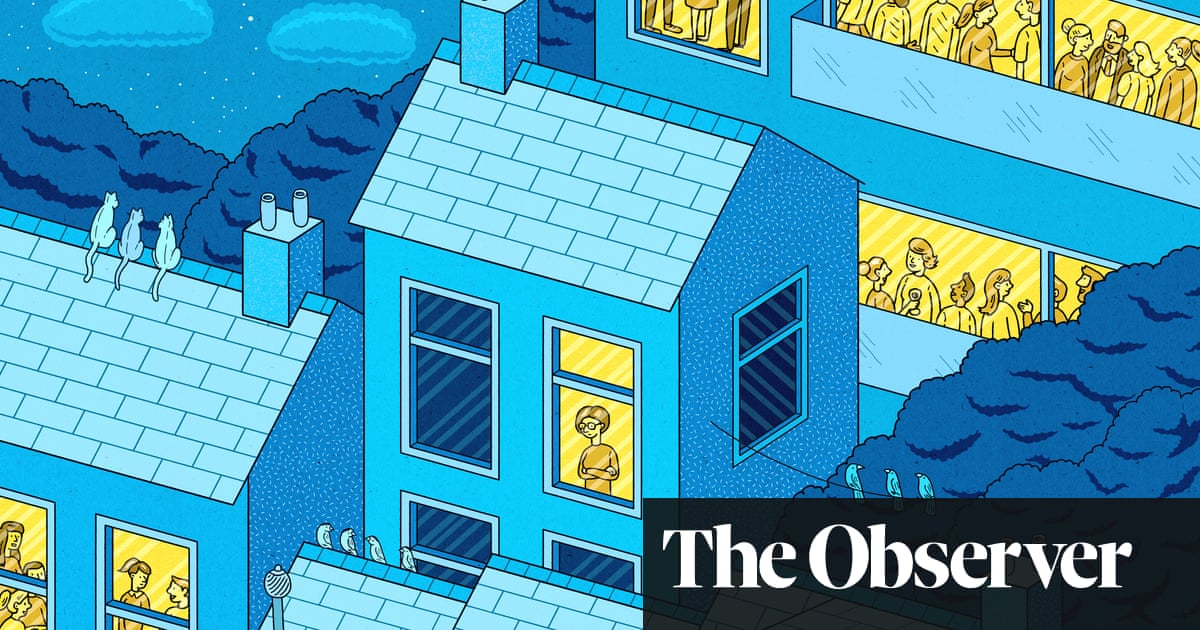 Moving back to my childhood home town after 25 years has meant many things keep me awake at night. What have we done, will my sons start taking spice, why is York obsessed with bubble tea and Harry Potter, where did all these seagulls come from? One that recurs frequently, late at night, as the birds shriek outside my window is: will I make friends here?

We have just arrived after 12 years in Brussels and the past few weeks have been a whirl of call-centre absurdity and cardboard boxes. Soon, though, things will calm down, my 14- and 16-year-old boys will vanish, as teenagers do, my husband will return to Brussels for work and I will be home alone. My tally of local mates stands at one: my late mother’s 71-year-old best friend, to whom I have attached myself, limpet-like, revelling in a shared love of cake and gloomy chat.

I hesitate to admit this – it’s like saying you’re bad at sex – but I’m awful at friends and, aged 43, a friendship audit reflects badly on me. I do have a best friend, at least. We met online, which is how nearly all my recent friendships were made and are conducted. I could claim it’s circumstantial, but I fear it suits me. I can fade away from unpleasantness, step back when I’m irritable, give support without actually putting myself out greatly.

Apart from that, I have one friend from school, one work colleague-turned-friend who I last saw in 2009 and no parent friends from my sons’ infancies. I have no friends from my university days – I’m especially ashamed of this. I was unhappy and unwell at university, but I met brilliant, funny, kind people there who looked after me when things were bad and tolerated my self-indulgent despair. When we left, I was so relieved to escape and so keen to start a new phase in my life, I made no effort to keep in touch. I feel sick with shame now at my carelessness and ingratitude.