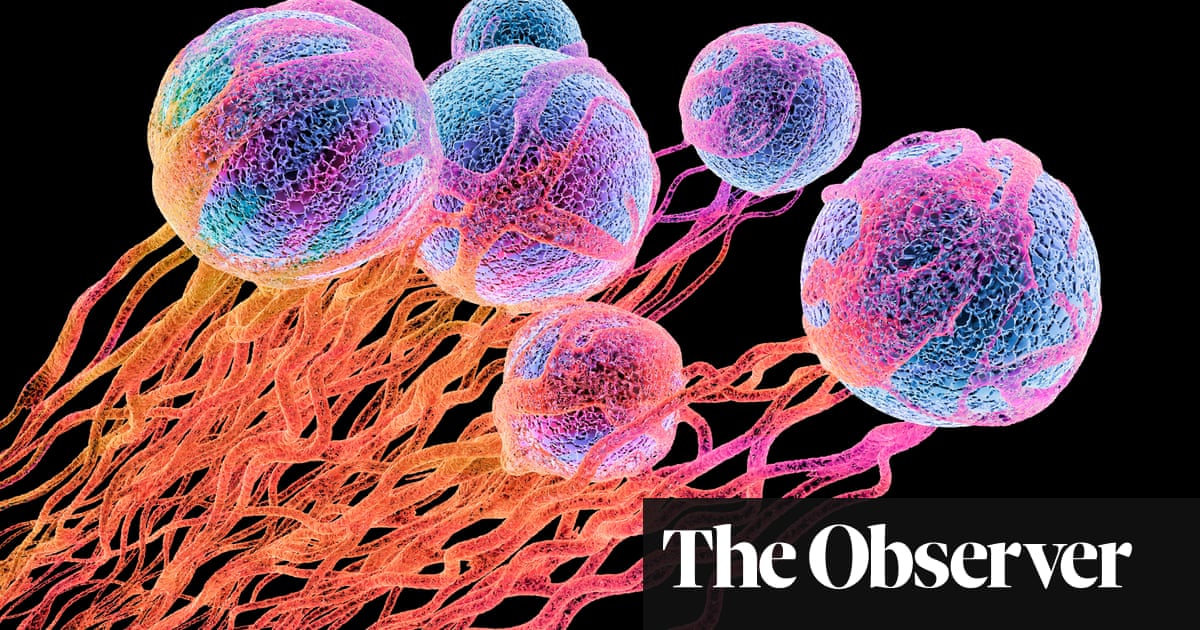 For Eileen O’Sullivan, being diagnosed with breast cancer in 2013 was the catalyst for a deluge of distinctly unscientific and frequently dangerous advice. An investment manager with a analytical mind, she began seeking information to better understand her potentially life-altering condition. But from the moment Eileen starting searching online, misinformation was unavoidable: “This is when all the suggestions start rolling in,” she says. “Before diagnosis, I had never heard of crank treatments for cancer: herbs, supplements, diets, juicing, clean eating, homeopathy, essential oils, nor adverts for overseas alternative cancer clinics. I certainly didn’t go looking for them, but I got endless prompts based on keywords such as breast cancer. I was also inundated with relatives and friends coming out with crackpot therapies – and even from other patients in chemo wards and waiting rooms.”

As a cancer researcher deeply involved in science outreach, I can attest that few subjects provoke quite the emotional response that cancer does. There is not a family in the world untouched by the disease, and the word itself is enough to induce a sense of fear in even the hardiest among us. Cancer is oppressive and all-pervasive: half of us alive today will experience a direct brush with it. But despite its ubiquity, it remains poorly understood and falsehoods around it can thrive.

Online, dubious claims about cancer are rife, from outright “cures” to assertions of a conspiracy to suppress “the truth” about it. In 2016, more than half of the 20 most shared cancer articles on Facebook consisted of medically discredited claims. And this goes far beyond Facebook – the Wall Street Journal recently revealed that YouTube was hosting accounts with thousands of subscribers that promoted bogus cancer treatments. O’Sullivan’s scepticism gave her some immunity to the lure of empty promises. But having lost her mother to breast cancer, “fear left me more vulnerable to pseudoscience than I would care to admit”, she says.

She is now a passionate patient advocate, steering others away from damaging falsehoods – a problem she sees as unrelenting. This grim assessment chimes with the observations made by Dr Robert O’Connor of the Irish Cancer Society: “Practically all patients are exposed to misinformation, [coming] from well-meaning but misinformed loved ones to a plethora of exploitative and profiteering sources on social media”.

There is increasing concern that such fictions risk eclipsing reputable information. Macmillan Cancer Support recently appointed a nurse specifically to debunk online stories, prompting the Lancet Oncology to comment: “How has society got to this point, where unproven interventions are being chosen in preference to evidence-based, effective treatments? Unfortunately, disinformation and – frankly – lies are widely propagated and with the same magnitude as verified evidence.”

Similar concerns are echoed by Cancer Research UK as well as the Wellcome Trust. New patients in particular are often targeted by those pushing cancer “cures”, and while some of these are well meaning but misguided, others are commercially driven. Sonya Canavan, another cancer survivor, noted: “In the breast cancer patient forum I used to post on, I often saw ‘patients’ posting about all kinds of quackery, who turned out to be salespeople trawling for business.”

That pseudoscience is being hawked to vulnerable patients isn’t a new problem – cancer scams have existed for decades, and combating them was the impetus behind the 1939 Cancer Act. The substantial difference now is the ease with which falsehoods can be disseminated. Cancer surgeon David Gorski, professor of surgery and oncology at the Wayne State University School of Medicine in Detroit, Michigan and managing editor of the online journal Science-Based Medicine, notes that cancer misinformation is “way more prevalent now for the same reason other misinformation and conspiracy theories are so prevalent – because they’re so easily spread on social media.”

Whether born out of a desire to help, or naked charlatanism, the net impact of such misinformation is overwhelmingly negative. Patients engaged with unproved treatments for cancer are more likely to reject conventional treatment, or delay life-saving interventions. This comes at a terrible cost; patients who subscribe to alternative approaches are more than twice as likely to die in the same period as those who rely on conventional therapies. Worse again, it is not uncommon for promoters of dubious information to resort to scaremongering over conventional therapy. Both radiotherapy and chemotherapy are frequently dismissed as “poisons”, imperilling lives. Cancer is frightening, and promises of simple cures can be alluring.