Can you carry on exercising when your motivation slips, the weather gets worse or your schedule becomes overwhelming? Experts and Guardian readers give their best advice 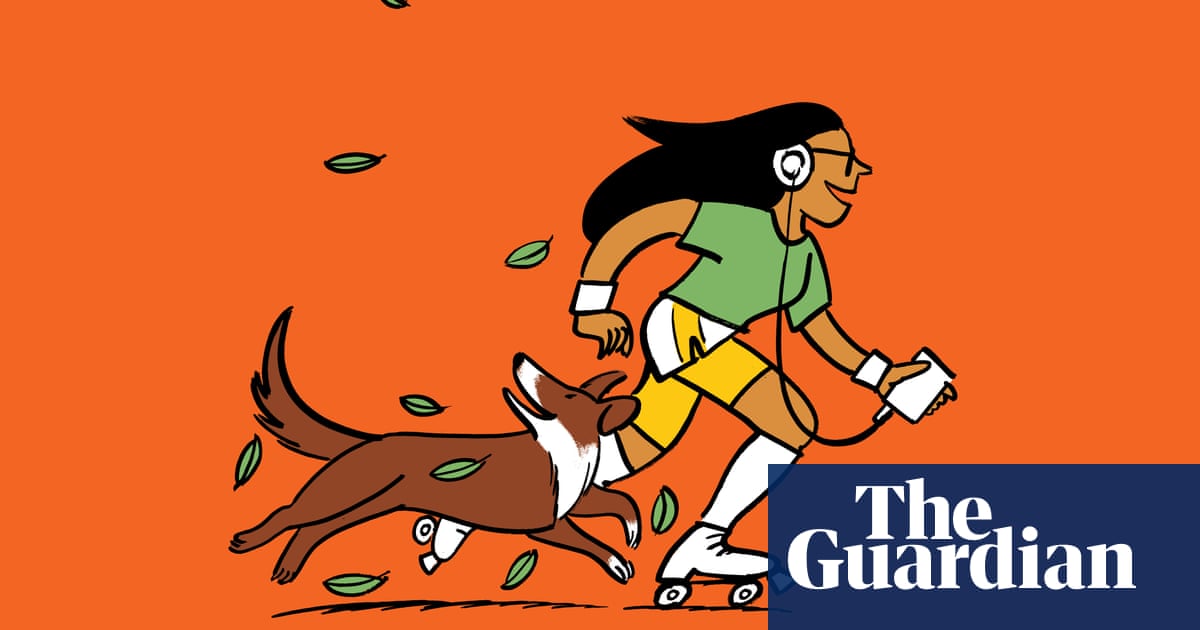 When it comes to exercise, we think about how to “get” fit. But often, starting out is not the problem. “The big problem is maintaining it,” says Falko Sniehotta, a professor of behavioural medicine and health psychology at Newcastle University. The official UK guidelines say adults should do strength exercises, as well as 150 minutes of moderate activity, or 75 minutes of vigorous activity, every week. According to the Health Survey for England in 2016, 34% of men and 42% of women are not hitting the aerobic exercise targets, and even more – 69% and 77% respectively – are not doing enough strengthening activity. A report from the World Health Organization last week found that people in the UK were among the least active in the world, with 32% of men and 40% of women reporting inactivity. Meanwhile, obesity is adding to the chronic long-term diseases cited in Public Health England’s analysis, which shows women in the UK are dying earlier than in most EU countries.

We all know we should be doing more, but how do we keep moving when our motivation slips, the weather takes a turn for the worse or life gets in the way? Try these 25 pieces of advice from experts and Guardian readers to keep you going.

1 Work out why, don’t just work out

Our reasons for beginning to exercise are fundamental to whether we will keep it up, says Michelle Segar, the director of the University of Michigan’s Sport, Health and Activity Research and Policy Center. Too often “society promotes exercise and fitness by hooking into short-term motivation, guilt and shame”. There is some evidence, she says, that younger people will go to the gym more if their reasons are appearance-based, but past our early 20s that doesn’t fuel motivation much. Nor do vague or future goals help (“I want to get fit, I want to lose weight”). Segar, the author of No Sweat: How the Simple Science of Motivation Can Bring You a Lifetime of Fitness, says we will be more successful if we focus on immediate positive feelings such as stress reduction, increased energy and making friends. “The only way we are going to prioritise time to exercise is if it is going to deliver some kind of benefit that is truly compelling and valuable to our daily life,” she says.

2 Get off to a slow start

The danger of the typical New Year resolutions approach to fitness, says personal trainer Matt Roberts, is that people “jump in and do everything – change their diet, start exercising, stop drinking and smoking – and within a couple of weeks they have lost motivation or got too tired. If you haven’t been in shape, it’s going to take time.” He likes the trend towards high-intensity interval training (HIIT) and recommends people include some, “but to do that every day will be too intense for most people”. Do it once (or twice, at most) a week, combined with slow jogs, swimming and fast walks – plus two or three rest days, at least for the first month. “That will give someone a chance of having recovery sessions alongside the high-intensity workouts.”

3 You don’t have to love it

It is helpful not to try to make yourself do things you actively dislike, says Segar, who advises thinking about the types of activities – roller-skating? Bike riding? – you liked as a child. But don’t feel you have to really enjoy exercise. “A lot of people who stick with exercise say: ‘I feel better when I do it.’” There are elements that probably will be enjoyable, though, such as the physical response of your body and the feeling of getting stronger, and the pleasure that comes with mastering a sport.

“For many people, the obvious choices aren’t necessarily the ones they would enjoy,” says Sniehotta, who is also the director of the National Institute for Health Research’s policy research unit in behavioural science, “so they need to look outside them. It might be different sports or simple things, like sharing activities with other people.”

4 Be kind to yourself

Individual motivation – or the lack of it – is only part of the bigger picture. Money, parenting demands or even where you live can all be stumbling blocks, says Sniehotta. Tiredness, depression, work stress or ill family members can all have an impact on physical activity. “If there is a lot of support around you, you will find it easier to maintain physical activity,” he points out. “If you live in certain parts of the country, you might be more comfortable doing outdoor physical activity than in others. To conclude that people who don’t get enough physical activity are just lacking motivation is problematic.”

Segar suggests being realistic. “Skip the ideal of going to the gym five days a week. Be really analytical about work and family-related needs when starting, because if you set yourself up with goals that are too big, you will fail and you’ll feel like a failure. At the end of a week, I always ask my clients to reflect on what worked and what didn’t. Maybe fitting in a walk at lunch worked, but you didn’t have the energy after work to do it.”

“If you need willpower to do something, you don’t really want to do it,” says Segar. Instead, think about exercise “in terms of why we’re doing it and what we want to get from physical activity. How can I benefit today? How do I feel when I move? How do I feel after I move?”