Some sleep on electromagnetic mats, others pop up to 150 pills a day. But are life extensionists any closer to finding the key to longevity? Alex Moshakis meets some of the people determined to become immortal 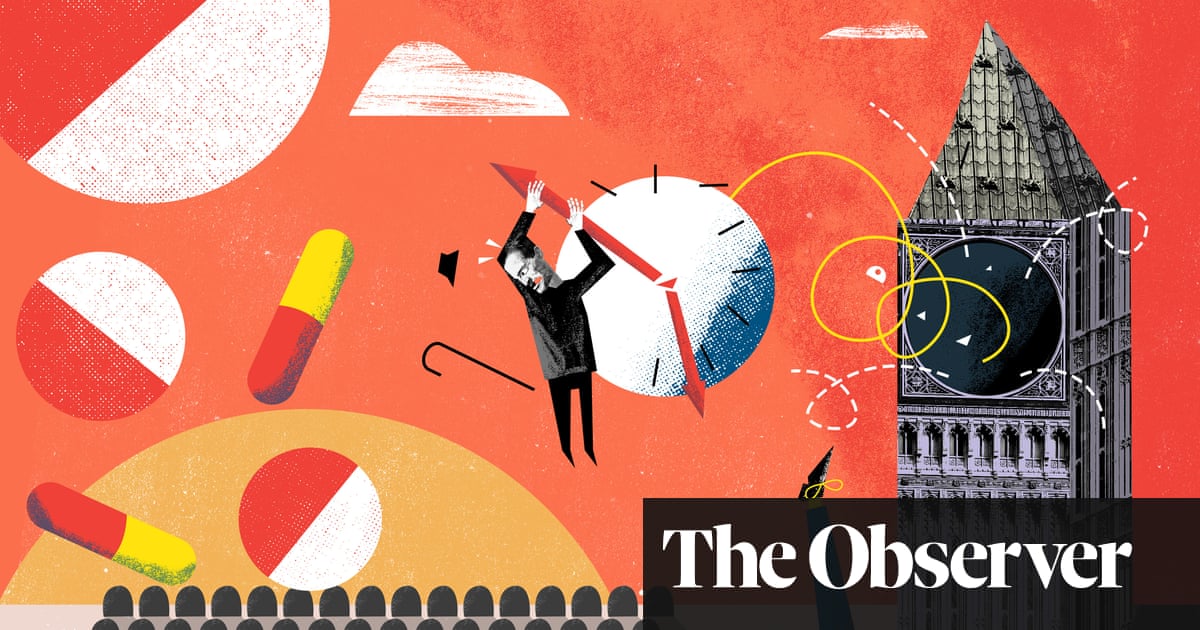 In 2016, an American real-estate investor named James Strole established the Coalition for Radical Life Extension, a nonprofit based in Arizona which aims to galvanise mainstream support for science that might one day significantly prolong human life. Standards in modern medicine are allowing us to live longer now than ever before. But that is not Strole’s concern. What good are a few more measly years? He is interested in extending life not by days and weeks, but by decades and even centuries, to the degree that mortality becomes optional – an end to The End. “The deathist paradigm has to go,” a line on the Coalition’s website reads. “It’s time to look beyond the past of dying to a future of unlimited living.” It describes its supporters as “early-adopting advocates, numbering in the thousands”.

Life extensionists (or longevists, or immortalists) fit neatly into two types. The first are rationalists: scientific researchers at the coalface of gerontology, the study of ageing, chipping away at the many technical difficulties of ending entropy. Strole is the second type. A businessman, he has no formal scientific training, but is nevertheless resolutely committed to the cause, eager to rally behind new findings. He hopes to live indefinitely, or at least until 150. But he is ultimately reliant on researchers finding a way. Consider him less a gerontological groupie than a politely optimistic mega-fan, sitting on the sidelines of science, willing on a major breakthrough.

He isn’t alone. Life extensionists have become a fervent and increasingly vocal bunch. Famously, the community includes venture capitalists and Silicon Valley billionaires, non-gerontologists all, and nearly all men, who consider death undesirable and appear to have made so much money they require infinite life in which to spend it. But now mere mortals are joining the throng, heads filled with fantasies of forever. Humans have lusted after immortality for as long as they have been alive. So far the quest has been unsuccessful – we still die! But good news: paradise is reported to be closer now than ever before, and private clinics and online pharmacies are promising to help get us there, “there” being the future, all of it.