Want a healthy gut? Reach for the kimchi, sauerkraut, artichokes, coffee and chocolate. But watch out one category of food will make your microbes wither 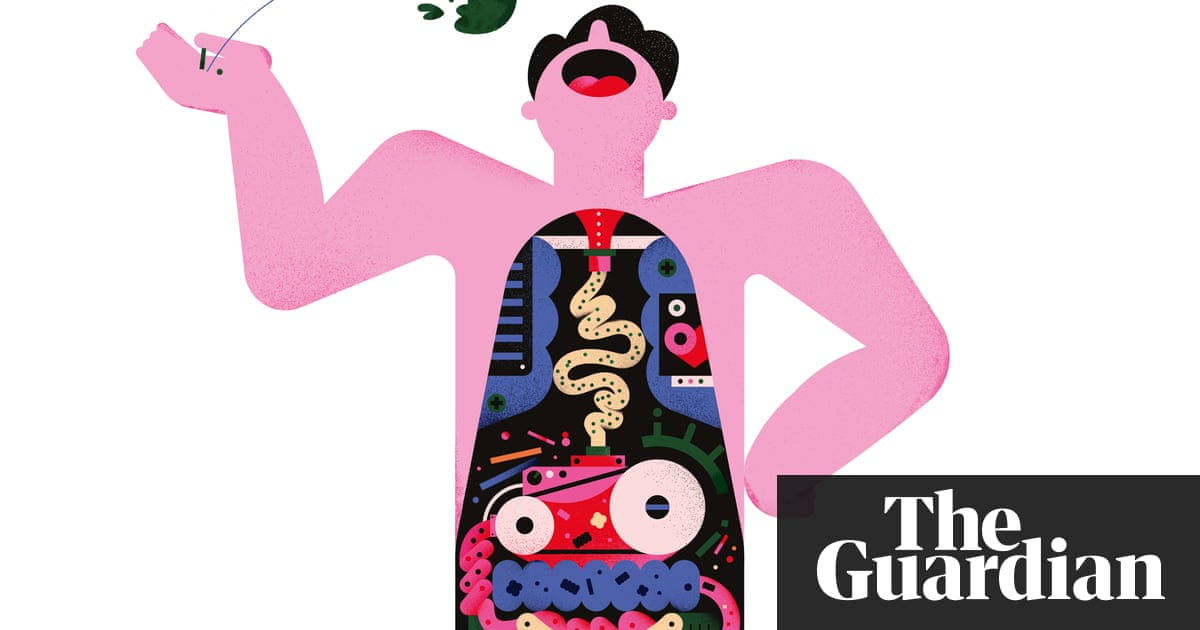