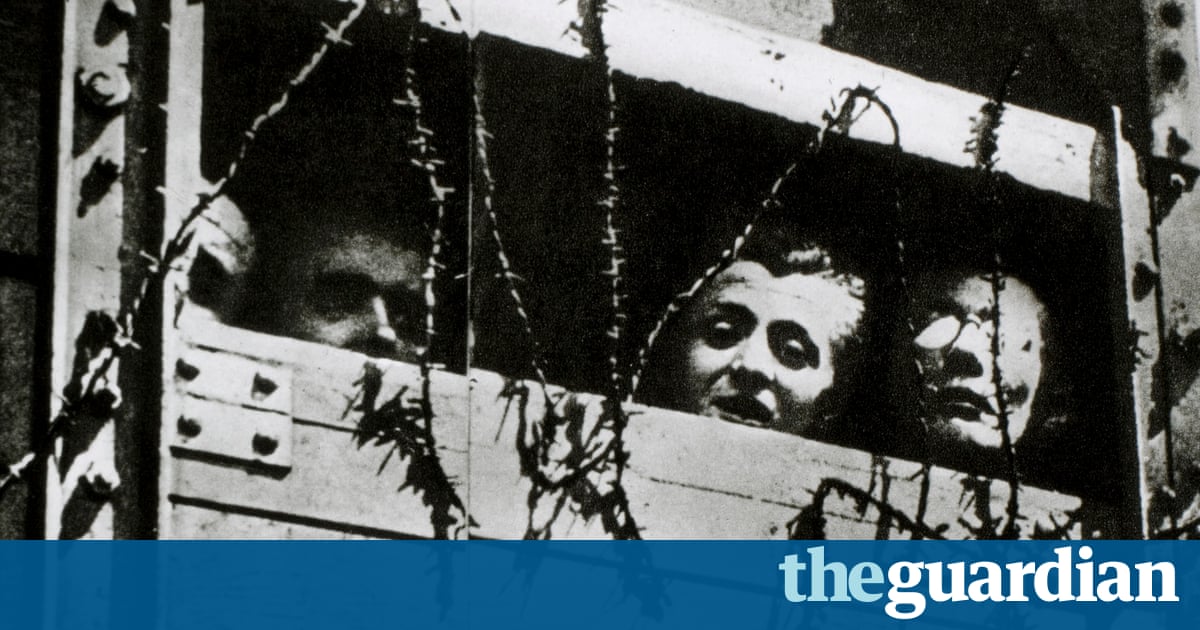 The Holocaust did not happen. At least not in the world of Google, it seems. One week ago, I typed did the hol into a Google search box and clicked on its autocomplete suggestion, Did the Holocaust happen? And there, at the top of the list, was a link to Stormfront, a neo-Nazi white supremacist website and an article entitled Top 10 reasons why the Holocaust didnt happen.

On Monday, Google confirmed it would not remove the result: We are saddened to see that hate organisations still exist. The fact that hate sites appear in search results does not mean that Google endorses these views.

The Independent ran the story. As did Fortune. And the Daily Mail. And the Jerusalem Post. And the Drudge Report. But Google held firm. David Duke, former imperial wizard of the Ku Klux Klan, tweeted his support for the decision. And over on Stormfront the website where Anders Breivik nurtured his ideas members celebrated.

And still, anyone searching for information about the Holocaust if it was real, if it happened, if it was a hoax, if it was fake was being served up neo-Nazi propaganda as the top result.

Until Friday. When I gamed Googles algorithm. I succeeded in doing what Google said was impossible. I, a journalist with almost zero computer knowhow, succeeded in changing the search order of Googles results for did the Holocaust happen and was the Holocaust a hoax. I knocked Stormfront off the top of the list. I inserted Wikipedias entry on the Holocaust as the number one result. I displaced a lie with a fact.