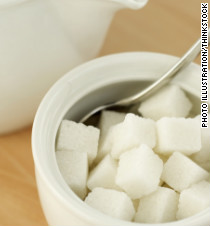 (CNN)Scientists began to uncover a link between sugar and heart disease about 60 years ago, and now, the general consensus among experts is that sugar intake is associated with heart disease risk.

But why did it take so long for researchers to inspect this link?
A new historical analysis published in the journal JAMA Internal Medicine on Monday claims that the sugar industry sponsored research that cast doubt about sugar’s health risks and promoted fat “as the dietary culprit” in heart disease — and didn’t disclose it.
A group then called the Sugar Research Foundation funded some of the early research on fat as the primary risk factor for heart disease, a “sophisticated” tactic to overshadow other research that placed blame on sweets as a risk factor, according to researchers.
The foundation, now called the Sugar Association, questioned the new paper’s findings in a response to CNN, saying it’s “challenging for us to comment on events that allegedly occurred 60 years ago, and on documents we have never seen.” The organization was founded in 1943 by members of the American sugar industry and was dedicated to the scientific study of sugar’s role in food, as well as communicating that role to the public. 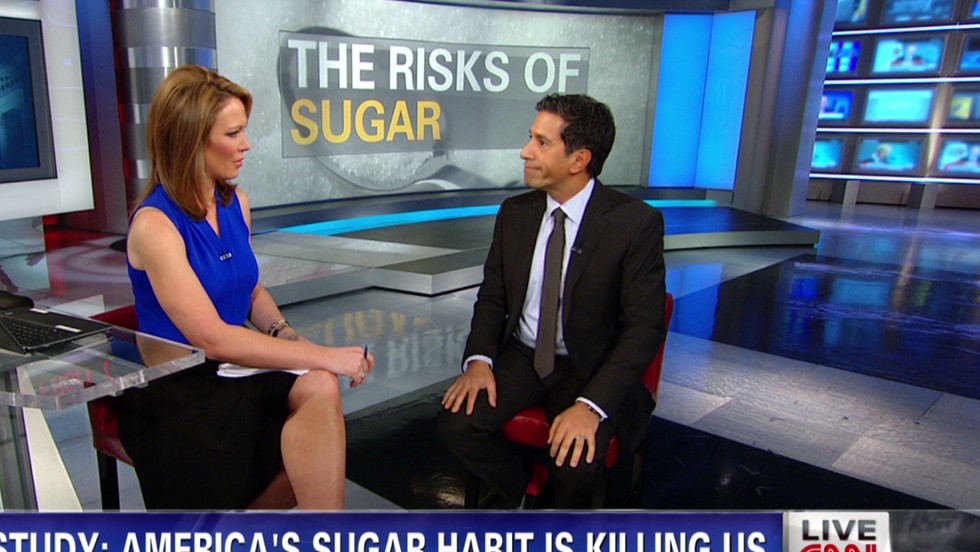 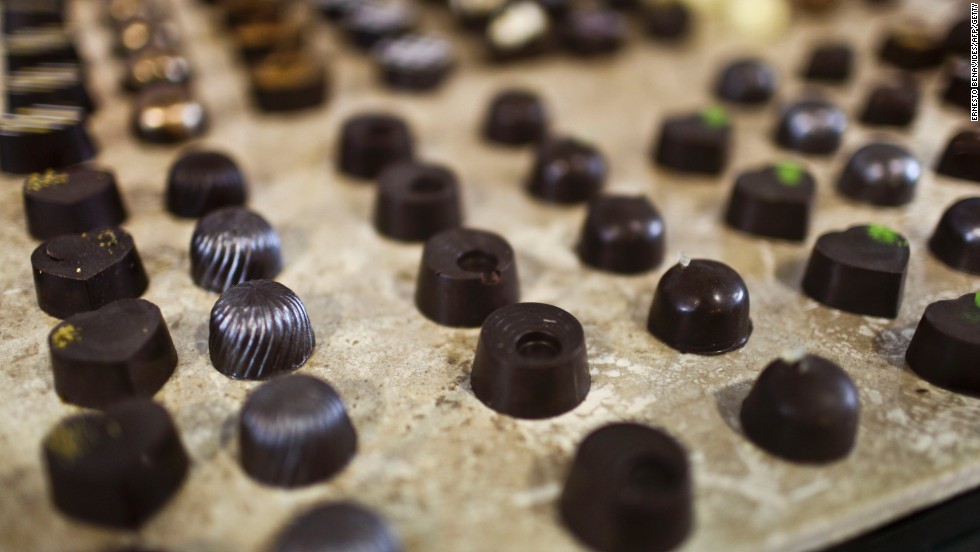 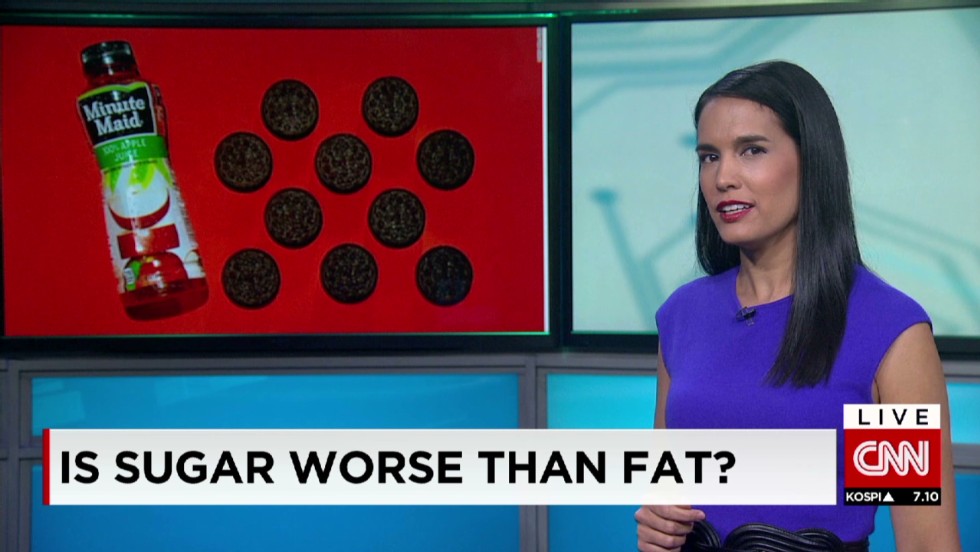 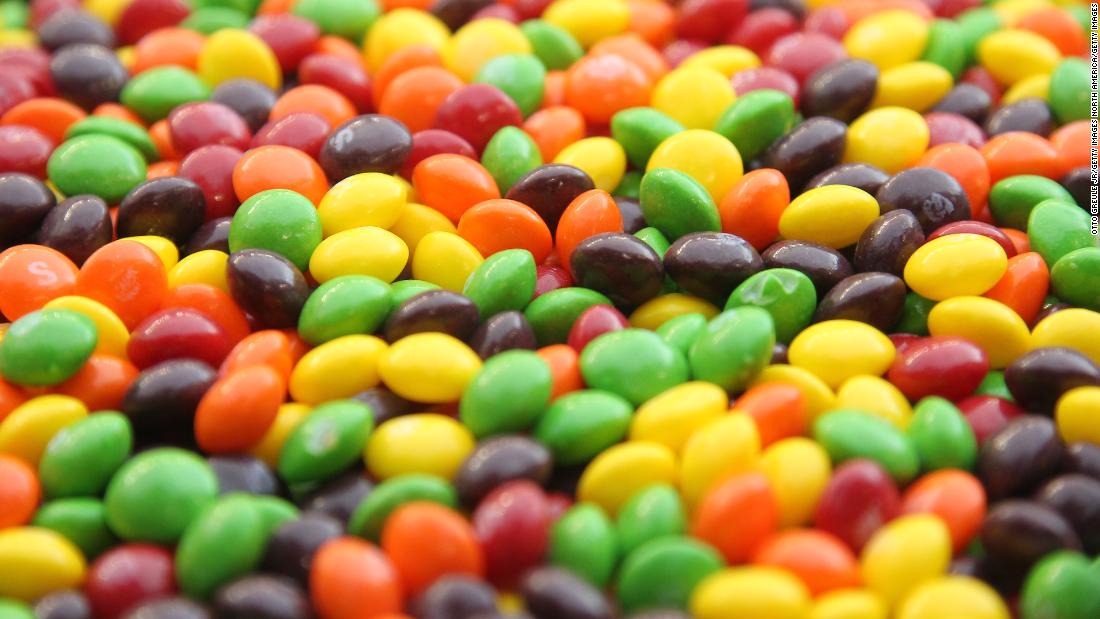 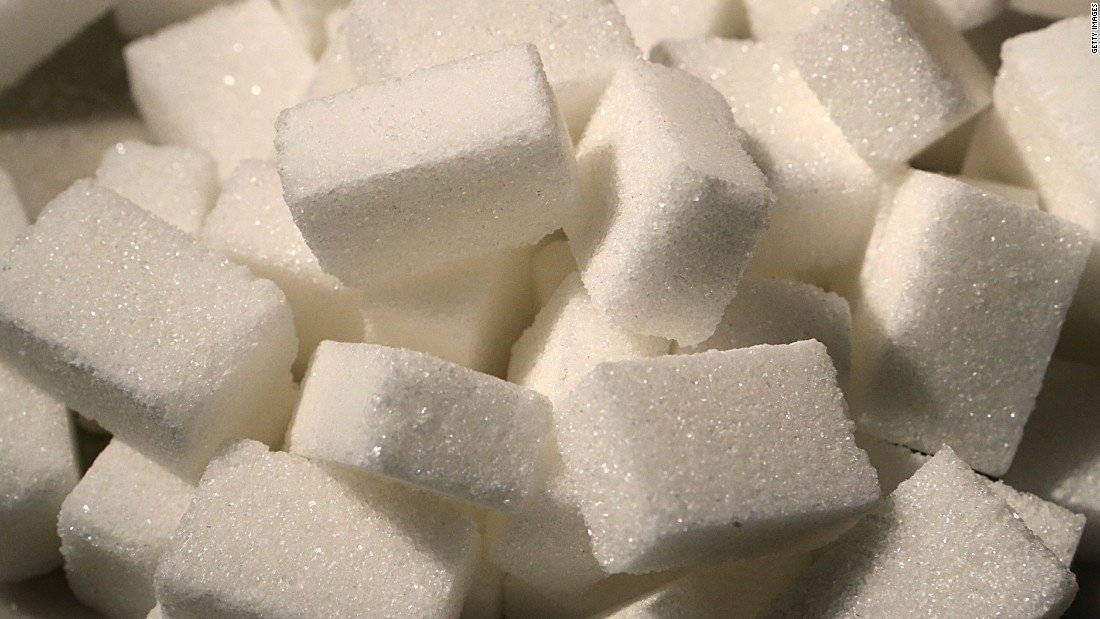 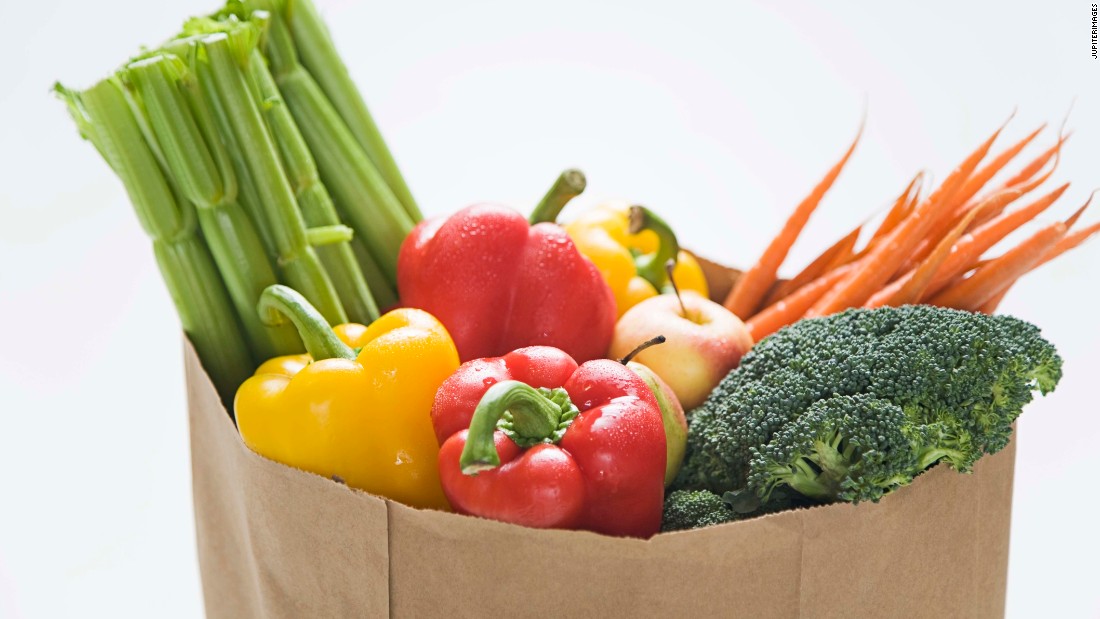 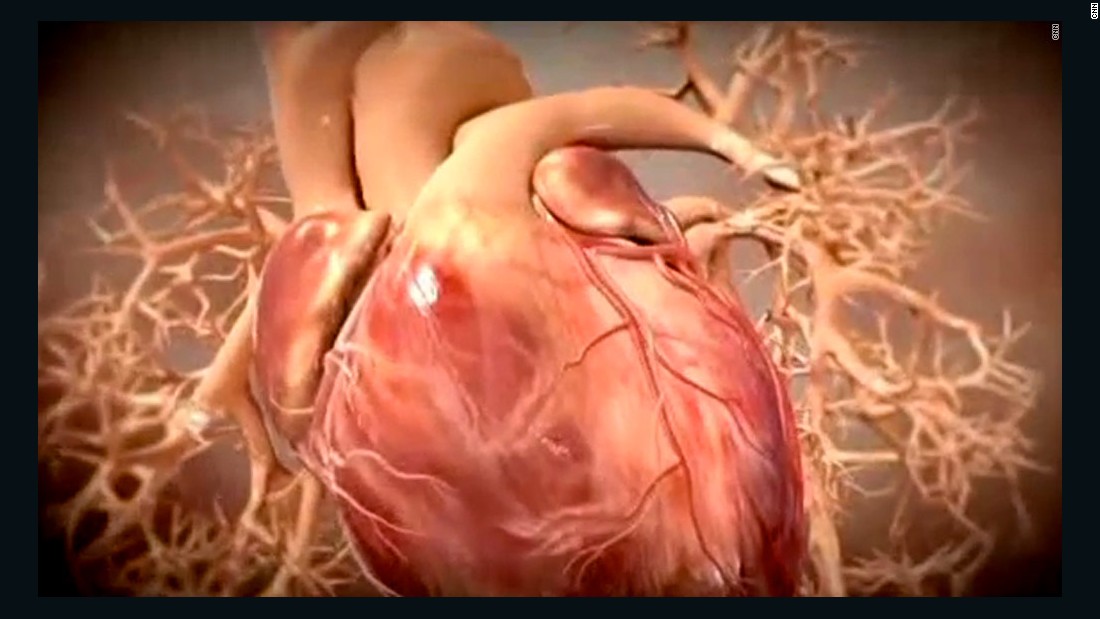 “We acknowledge that the Sugar Research Foundation should have exercised greater transparency in all of its research activities, however, when the studies in question were published funding disclosures and transparency standards were not the norm they are today. Beyond this, it is challenging for us to comment on events that allegedly occurred 60 years ago, and on documents we have never seen,” the statement said.
The New England Journal of Medicine, where the first sugar industry-sponsored paper was published, didn’t implement a conflict-of-interest policy to disclose research funding sources until 1984. JAMA followed suit a few years later.
“Generally speaking, it is not only unfortunate but a disservice that industry-funded research is branded as tainted. What is often missing from the dialogue is that industry-funded research has been informative in addressing key issues,” the Sugar Association statement said. “Most concerning is the growing use of headline-baiting articles to trump quality scientific research — we’re disappointed to see a journal of JAMA’s stature being drawn into this trend.”

The deadly legacy of heart disease

As the debate around risk factors for heart disease continues, it remains the leading cause of death in the United States. About 610,000 people die of heart disease nationwide each year, about one in every four deaths.
Additionally, rates of obesity — which puts people at a higher risk of heart disease — have skyrocketed among both children and adults since the 1970s, according to the Centers for Disease Control and Prevention.
Childhood obesity has more than doubled in children and quadrupled in adolescents in the past 30 years, according to the CDC. As for Americans 20 and older, 30.4% reported that they were obese last year, up from 29.9% in 2014.
“We’re fatter than we’ve ever been, and we have diseases, epidemics of chronic diseases, related to sugar consumption,” Schmidt said. Meanwhile, the prevalence of diabetes has quadrupled in just over three decades.
“A third of the population is walking around with non-alcoholic fatty liver disease. The main risk factors for that are heavy sugar consumption, trans fat consumption and obesity. It’s soon to be the leading cause of liver transplantation in America,” she said, adding that even though sugary beverage intake among Americans has increased over the past couple of decades, it now seems to be on the decline.
“Particularly, sugary drinks have gone down a lot, which is really promising.”

Schmidt, Kearns and Glantz have done the science community “a great public service” by resurfacing the history of funded heart disease research, said Marion Nestle, a professor of nutrition, food studies and public health at New York University, in an editorial accompanying the new paper in JAMA Internal Medicine.
“As George Santayana famously said in ‘Reason of Common Sense’ (1905), ‘Those who cannot remember the past are condemned to repeat it,’ ” she wrote.
Just last year, Coca-Cola was exposed funding health research to claim that exercise can mitigate the effects of excessive consumption of its products, according to a written statement from Dr. Jim Krieger, founding executive director of the nonprofit Healthy Food America. Krieger was not involved in the current study.
“We have to ask ourselves how many lives and dollars could have been saved, and how different today’s health picture would be, if the industry were not manipulating science in this way,” he said in the statement. “Only 50 years later are we waking up to the true harm from sugar.”