The long read: Much of modern Chinas epic growth was driven by private enterprise but under Xi Jinping, the Communist party has returned to being the ultimate authority in business as well as politics 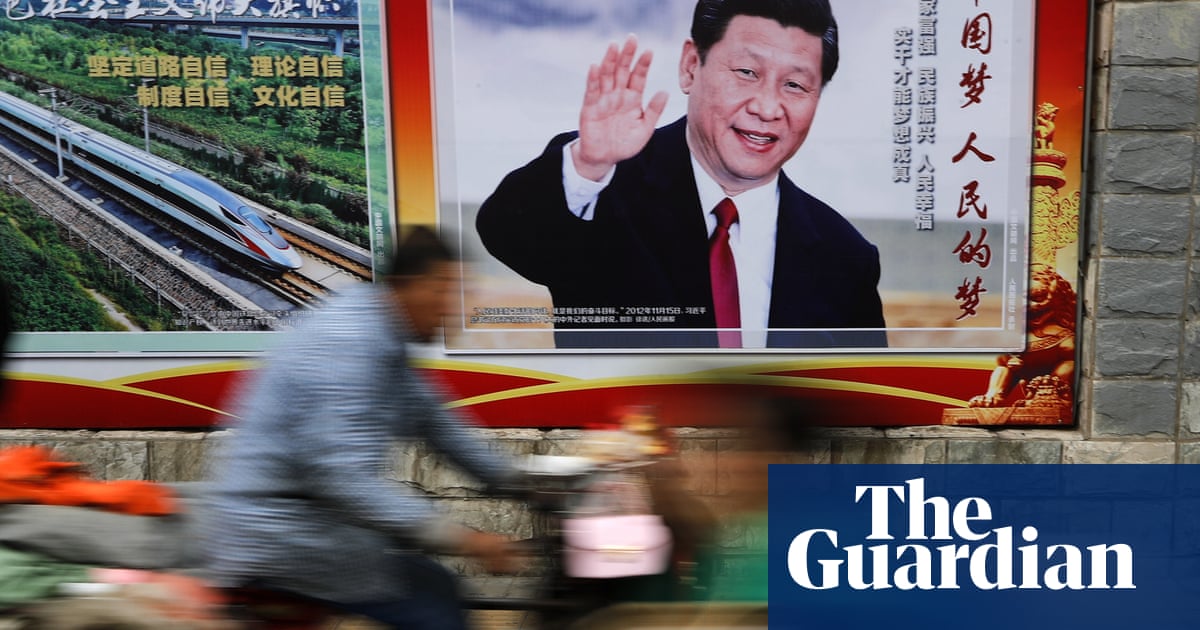 When Xi Jinping took power in 2012, he extolled the importance of the state economy at every turn, while all around him watched as China’s high-speed economy was driven by private entrepreneurs. Since then, Xi has engineered an unmistakable shift in policy. At the time he took office, private firms were responsible for about 50% of all investment in China and about 75% of economic output. But as Nicholas Lardy, a US economist who has long studied the Chinese economy, concluded in a recent study, “Since 2012, private, market-driven growth has given way to a resurgence of the role of the state.”

From the Mao era onwards, Chinese state firms have always had a predominant role in the economy, and the Communist party has always maintained direct control over state firms. For more than a decade, the party has also tried to ensure it played a role inside private businesses. But in his first term in office, Xi has overseen a sea change in how the party approaches the economy, dramatically strengthening the party’s role in both government and private businesses.

International governments have noted Xi’s interventionist instincts with alarm. When US officials were pressed in early 2019 to provide evidence that Huawei, the Chinese telecommunications giant, had facilitated spying on the US and its allies, they pointed out that Beijing had already made their case for them: first with the party’s systematic infiltration of private companies, and second with the introduction of a new national intelligence law in 2017. The law states that “any organisation and citizen” shall “support and cooperate in national intelligence work”. The director of the US National Counterintelligence and Security Center, when asked about China’s entrepreneurs, cited these two policies in asserting that “Chinese company relationships with the Chinese government aren’t like private sector company relationships with governments in the west”.

Such shifts, under Xi, have gifted the US and EU an excuse to limit Chinese access to their markets, technology and companies. Australia has cited the same intelligence law to keep Huawei’s 5G technology out of its future mobile networks. Gordon Sondland, Donald Trump’s envoy to the European Union, gave such sentiment a hyperbolic spin to argue that Europe should do the same. “We want to keep critical infrastructure in the western world out of Chinese malign influence,” Sondland said. “Someone from the politburo in Beijing picks up the phone and says, ‘I wanna listen in on the following conversation, I wanna run a certain car off the road that’s on the 5G network and kill the person that’s in it’ – there’s nothing that company legally can do today in China to prevent the Chinese government from making that request successfully.”

Until recently, such a statement would have been laughed out of court. No longer. Nor would Washington have contemplated the policy of “decoupling” the US and Chinese economies – shorthand for the administration’s commitment, through taxes, tariffs and other punitive measures, to disentangle its companies and their technologies from China’s supply chains.

The relationship between the party and private sector companies is, up to a point, flexible – certainly more so than with state companies. The party doesn’t habitually micromanage their day-to-day operations. The firms are largely still in charge of their basic business decisions. But pressure from party committees to have a seat at the table when executives are making big calls on investment and the like means the “lines have been dangerously blurred”, in the words of one analyst. “Chinese domestic laws and administrative guidelines, as well as unspoken regulations and internal party committees, make it quite difficult to distinguish between what is private and what is state-owned.”

The answer to the question “does the party control a company?” is that it is impossible to tell. In the current environment, fewer foreign governments want to give Beijing the benefit of the doubt. If there was any question as to who was in charge of the economy and business, Xi’s local and overseas critics alike only have to take the Chinese leader at his word, that in private enterprises, as with state-owned firms and every institution in China, the party is the ultimate authority.

In the early optimistic glow of Xi’s ascension to the leadership, a number of western commentators talked up his appreciation of markets. After all, from 1985 to 2007, Xi had served in two provinces, Fujian and Zhejiang, which were thriving bastions of private enterprise. Starting in the 1980s, Fujian was an important gateway for investors from nearby Taiwan, while Zhejiang was home to a number of China’s most famous private companies, such as Jack Ma’s Alibaba. The arc of Xi’s father’s career, from revolutionary to reformer, reinforced this optimism about China’s new leader. Lu Guanqiu, a businessman who owned and ran Wanxiang, a private car parts group, told Bloomberg: “When Xi becomes general secretary, he’ll be even more open and will pay even more attention to private enterprise and the people’s livelihood. It is because he was in Zhejiang for five years.”

Yet a deeper dig into Xi’s past statements and writings on the economy reveals an official who has been a dogged supporter of party orthodoxy on the economy at every turn. Xi might have taken big risks in domestic and foreign policy, but on the economy he was not one for ideological experimentation. In the politburo, as vice-president from 2008 to 2013 and as the leader of the party school for most of the same period, there is little evidence of him straying from his core beliefs about the need to strengthen party control inside businesses.