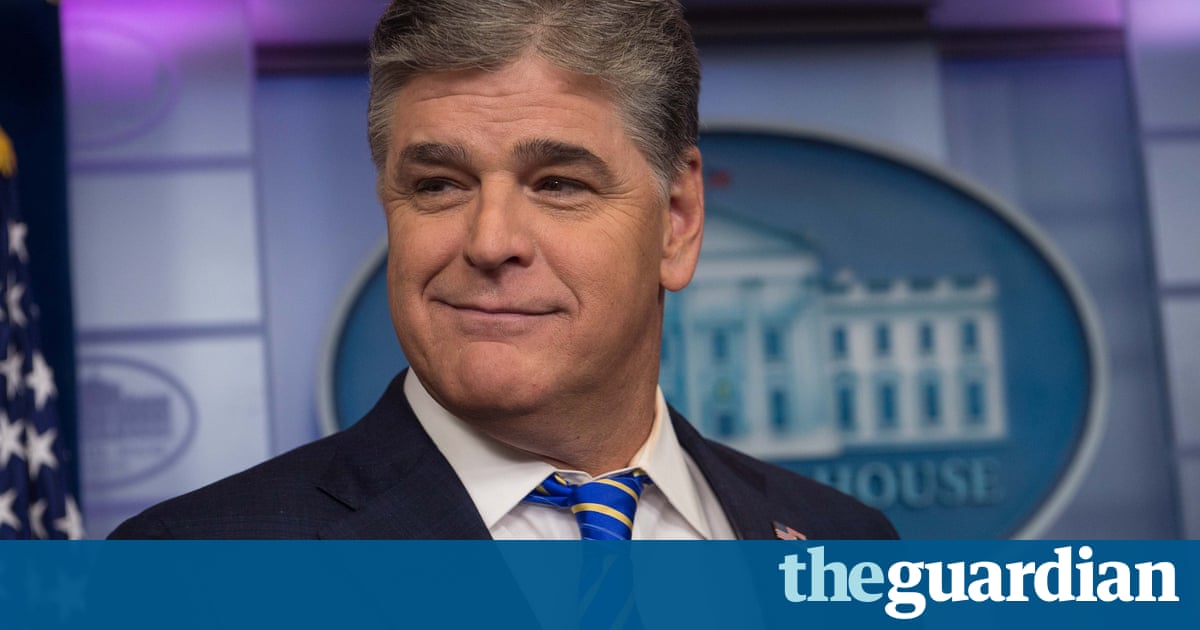 Donald Trump signed an executive order on Friday suspending refugee admission and banning entry to the US from certain Muslim-majority countries for a number of days. But how was Trumps executive order and the ensuing chaos covered by the pro-Trump conservative media?

Sites such as Breitbart News, formerly run by Trumps senior advisor Stephen Bannon, or the Daily Caller, founded by the Fox News host Tucker Carlson, reported favorably on the news, pushed back against the labeling of the executive order as a Muslim ban and compared the executive order to the actions of Barack Obama.

The executive order was met with outrage and large protests at airports and locations around the country as many who tried to enter the country were detained at airports. Legal challenges were brought against it, with federal judges in New York, Virginia and Massachusetts ordering a temporary halt to deportations for people who arrived in the US with valid visas but were detained on entry.

On Breitbart, a post entitled Seven Inconvenient Facts About Trumps Refugee Actions published on Sunday claimed that the sober and logical reasons for President Donald Trumps executive order on refugees and visitors are rising above the noise after an evening of hysterical over-reactions and emotional meltdowns on the nations TV networks. Writer John Hayward said: It is NOT a Muslim ban, as the orders text does not explicitly mention the word Muslim or Islam, and said the order was legal and about security rather than supposed xenophobia.

Haywood also compared Trumps order to actions by Obama. Breitbart compared Trumps action to a 2011 move by the Obama administration in a story entitled FLASHBACK: Obama Suspended Iraq Refugee Program for Six Months Over Terrorism Fears in 2011. In a post entitled Journalists Melt Down, Cry Over Trump Refugee Executive Order, the Daily Caller notes that Obama did the same thing to Iraqi refugees, linking to a November 2015 post on the Federalist. Trump noted this move by Obama in his own statement on the ban.

In a statement on Monday, Obama rejected this attempt by the Trump administration to draw comparisons with his administrations move in 2011 to impose more stringent checks on Iraqi refugees after two Iraqis were charged with terrorism offenses in Kentucky.

Unlike Trumps order, the Obama policy applied only to Iraqi refugees and never specifically prohibited entry, according to the Associated Press. Former Obama administration officials have denied it amounted to a ban. While the flow of Iraqi refugees slowed significantly during the Obama administrations review, refugees continued to be admitted to the United States during that time, and there was not a single month in which no Iraqis arrived here, Jon Finer wrote in Foreign Policy. In other words, while there were delays in processing, there was no outright ban.

Both Breitbart and the Daily Caller published stories which argued that the Majority Of Worlds Muslims Untouched By Trump Visa Ban, as a headline on the latter site from Saturday read.

A video from Paul Joseph Watson on InfoWars, a conspiracy-fueled political site founded by Alex Jones, utilized similar arguments, with the caption: Its not a Muslim ban, you virtue signaling morons.

Another post on Breitbart described the New York federal judge who granted the stay, Ann Donnelly, as Obama-appointed and Schumer-allied. A story on the site about the protests against the order published on Saturday, the headline described the Council on American-Islamic Relations as a terror-tied group that is causing chaos, promoting protests & lawsuits as Trump protects nation.

As Slate pointed out, a Fox News post on Facebook featuring remarks from Sheriff David Clarke of Milwaukee County, Wisconsin, was widely shared on the social media site.

On his program on Friday, Fox commentator Sean Hannity described the executive order as a means to keep America safe when it comes to taking in refugees in other words, extreme vetting.

On Monday, there were a number of stories from sites such as the Daily Caller, InfoWars and Fox News noting Senator Chuck Schumers tearful denunciation of the order and Trumps tweet on the tears of Senator Schumer and his remark calling them fake tears.