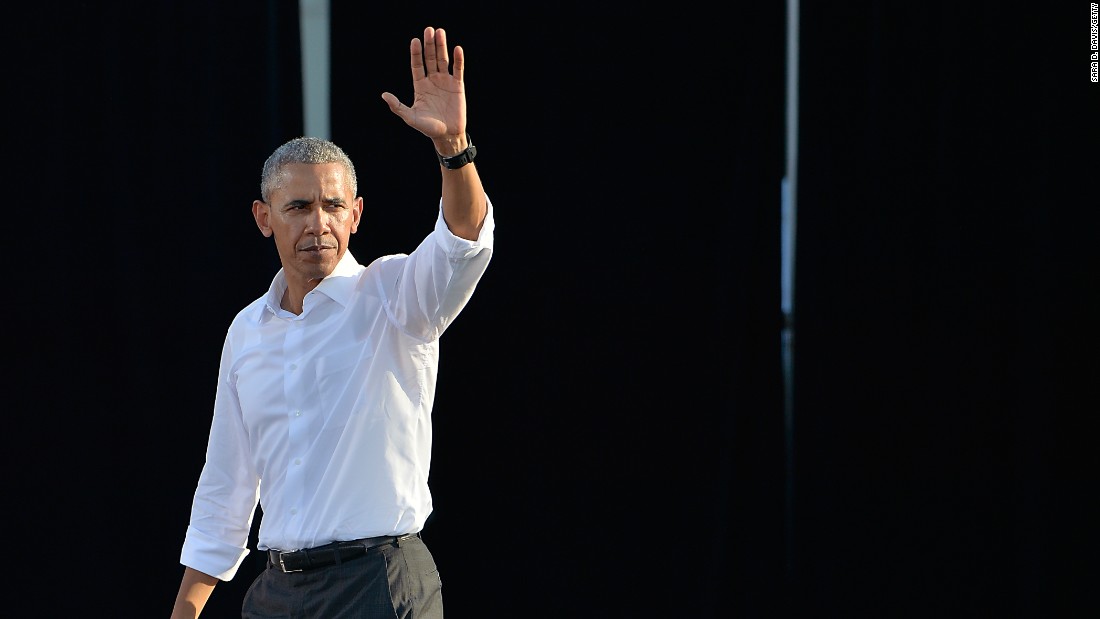 (CNN)In May 2010, Time magazine tells us, Barack Obama invited a group of America’s most distinguished presidential historians to dinner at the White House. He was searching for ideas, examples and “lessons from his predecessors.”

“But as the conversation progressed,” Time reported, “it became clear to several in the room that Obama” was most interested in the accomplishments of Ronald Reagan. 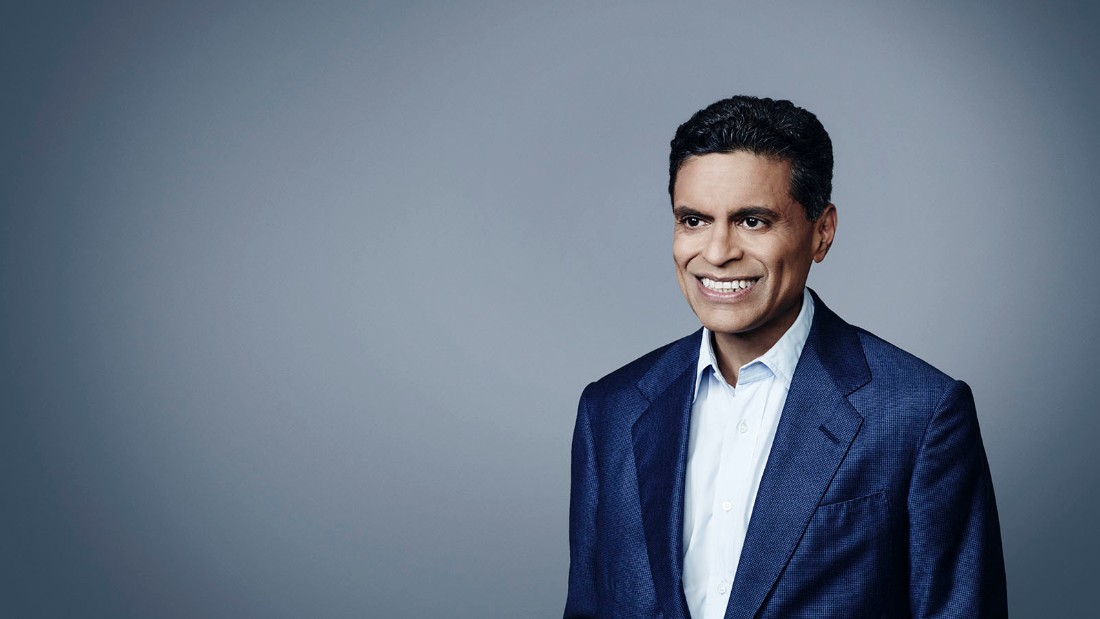 Reagan on first glance was an unlikely role model — an arch-conservative, actor-turned-politician who was better known for his anecdotes and humor than analysis and intellect. But Obama saw that Reagan had been a transformational president, someone who, as he said while campaigning in 2008, had “changed the trajectory of America in a way that Richard Nixon did not and in a way that Bill Clinton did not.” Clearly that was Obama’s aspiration as well — to change the trajectory of America.
Did he? If I had been taking stock in mid-2016, the case would have been overwhelming. The Obama administration passed near-universal health care. It fundamentally reshaped America’s energy policy to combat climate change and fuel a clean energy revolution. It enacted the largest reorganization of the financial industry since the Great Depression. It rescued the auto industry. And most of that happened in the administration’s first 18 months. Obama has argued, with merit, in the first two years in office, he accomplished more in domestic policy than any president since Lyndon Johnson.
But of course, all that is in jeopardy. Donald Trump has vowed to erase the Obama presidency. Some of it he can easily erase; other parts might prove more indelible. About 22 million people are on Obamacare. Clean energy is now a huge American industry with millions of jobs. Obama’s foreign policy, focused on diplomatic solutions and wary of military interventions and nation-building, reflects the mood of the country. But on the whole, from financial regulations to immigration to criminal justice reform to the environment, many of his policies will be under pressure and could be rolled back entirely.
How did this happen? When looking back at presidents like Johnson or Franklin Roosevelt it’s clear that to sustain a long legacy, you need to not just get elected president but also to forge a political coalition. Johnson and Roosevelt had congressional majorities that lasted. Barack Obama was an intensely charismatic politician. But he was not able to build a political base underneath him. In fact, during his eight years, the Democratic Party has suffered a historic set of defeats at the state and national levels, putting them in the worst position they have been in since the 1920s.
Was that Obama’s failure? A lack of political skill? Perhaps, though it is equally likely the currents were stronger than any one person could shift. In recent years, America has gone through enormous economic, technological, political and cultural change, and in some parts of the country, there has been a growing backlash to that change — and to an African-American president. In that interview about Reagan, Obama noted that Reagan “put us on a fundamentally different path because the country was ready for it.” It remains unclear whether the country was ready for Obama’s vision.
The most dramatic bet he made was health care. He spent the first few years of his presidency and all his political capital on passing it. And I would argue that even if Donald Trump finds a way to repeal and replace it, it remains a historic achievement. Barack Obama did what seven presidents failed to do — he made health care a fundamental right. Whatever you call it, however you reshape it, that right will likely endure, and because of Barack Obama’s ambition. It’s the signature achievement of a consequential President.

But presidential legacies also exist above and beyond laws and policies. We remember John F. Kennedy for the energy, vitality, elegance and intelligence he brought to the White House. And in that sense, Obama has left an indelible mark. He and his family occupied the White House with dignity, grace and good humor. He ran an administration that was largely scandal-free. He celebrated and promoted American excellence in every sphere, from science to art to sports. And he did it all while under a microscope, because he looked different.
In a sense, America made a big bet in electing Barack Obama as its first African-American president. And with respect to his personal character and intellect, most of the country believes that it was a bet that paid off.