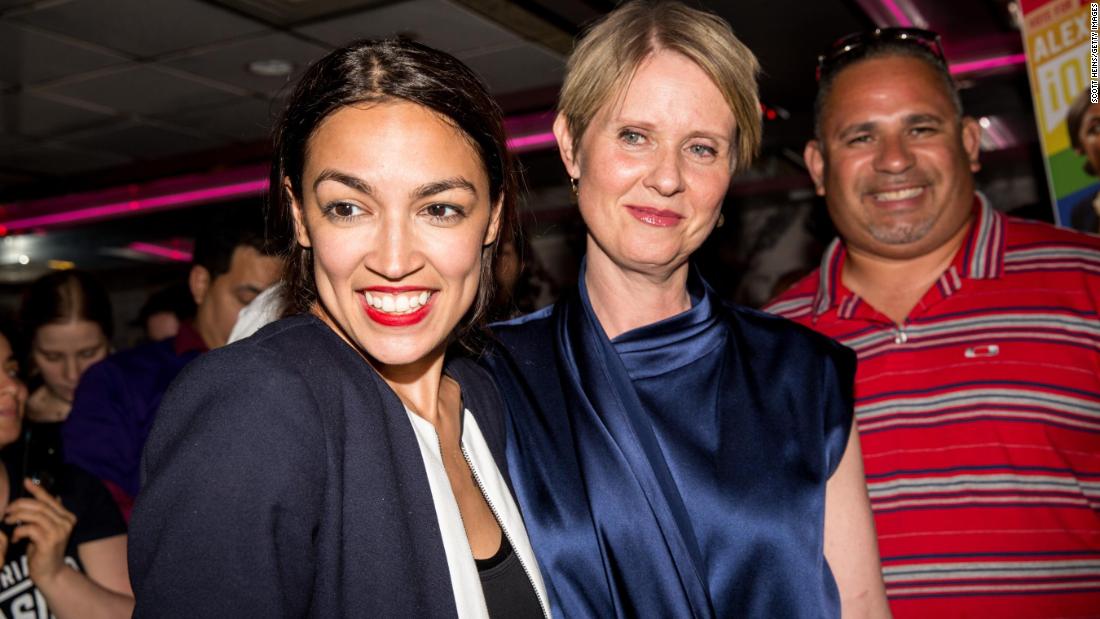 RELATED: New York Gov. Andrew Cuomo easily defeats actress and activist Cynthia Nixon in Democratic primary
But even as Cuomo prepares for a likely third term in the office that his father, the late Gov. Mario Cuomo, held for a dozen years, the balance of power — and interests and desires that power represents — will look much different come early 2019, after progressive insurgents ousted a cadre of incumbents who had tied up Democratic priorities for years by forging what critics deemed a crooked alliance with Republican lawmakers.
In a series of state Senate races largely based in New York City, a group of mostly young candidates successfully unseated six incumbent former members of a since-dissolved group called the Independent Democratic Conference. The breakaway band of lawmakers, led by state Sen. Jeff Klein, had — in exchange for plummy positions in the Legislature and more funding for their districts — collaborated for seven years with Republicans, effectively guaranteeing GOP control of the chamber.
If that sounds like an odd arrangement, it surely was. And if it reads like the kind of thing that would infuriate Democratic voters in 2018, Thursday’s results confirmed as much. It also underscored the fervor with which New York progressives had approached the Independent Democratic Conference fight. Alessandra Biaggi, a lawyer and former Hillary Clinton campaign aide who ousted Klein in their 34th district, declared in a victory speech to supporters that the progressive insurgency had “cut the head off the IDC snake.”
But as Biaggi made clear before the election, the anti-Independent Democratic Conference candidates needed more than grass-roots support to get on the political map. They needed a platform. Enter Nixon, who used hers — early and often — to rail against the turncoat incumbents.
“The moment that Cynthia got into the race, it helped my campaign, because she started talking about the IDC almost incessantly,” Biaggi said in an interview this week. “Every day, the IDC, the IDC, the IDC, and for people who didn’t know what it was, it gave them the education about what had been going on.” 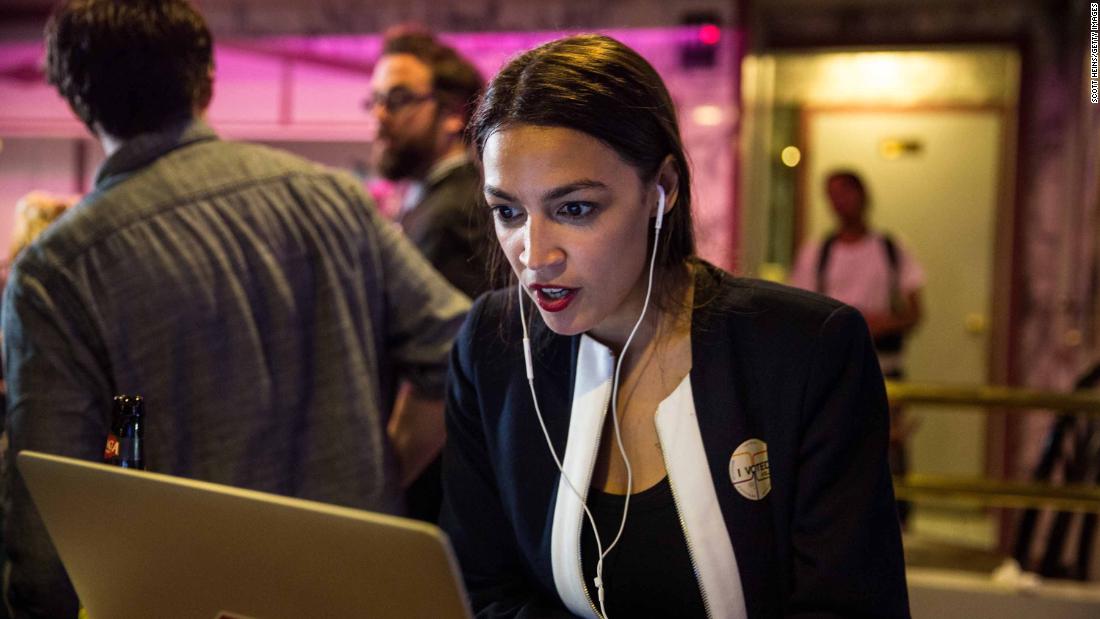 The one-two punch of Nixon’s running and Alexandria Ocasio-Cortez’s victory in late June, Biaggi said, first created interest and then a new sense of possibility — the latter being a crucial precursor to more practical requirements, like money and volunteer time.
“We had been building and building, knocking on doors and doing everything we could, but a lot of the rhetoric I was met with from day one was, ‘You know, (Klein) is so powerful, and you have an uphill battle and I don’t know if I want to donate. I received so many no’s and so many question marks, asking if it was possible,” she said. “Then June 26th happened.”
Ocasio-Cortez campaigned for Biaggi throughout the race and again in its final hours. If elected in November, their alliance will be even more concrete, with constituencies that overlap in parts of the Bronx.
But even if Ocasio-Cortez’s win opened some eyes, it wasn’t enough to sway the state of play in New York’s historically top-down politics, which are dominated by machines, large and small. And while few establishment figures, inside the state or nationally, broke with Cuomo himself, they came — sometimes in what felt like packs — to support the upstart local challengers.
Zellnor Myrie, a 31-year-old lawyer who defeated former Independent Democratic Conference state Sen. Jesse Hamilton in the 20th district, said that when people on the ground, especially elected officials, saw the momentum building up behind his campaign, the dam broke.
“They didn’t just see it externally, the majority of the elected officials that endorsed us overlapped with our district.” Myrie said on Friday. “So they had their people and their constituents coming to them and asking what’s up and where are you guys?”
Many Democratic voters, too, effectively split their loyalties, including those who might have felt closer to Nixon on policy but were uncomfortable backing a political neophyte for such a high-powered job. In many cases, they cast ballots for both Cuomo and the candidates who had criticized him for, as they put it, blessing the Independent Democratic Conference’s existence — until finally brokering its dissolution after Nixon entered the race. (As Cuomo himself pointed out, he won the Ocasio-Cortez district by more than 35 points.)
Then there was the question of money. Klein spent more than $2 million in his failed effort to fend off Biaggi, outpacing even Nixon. Progressive leaders argue that number could have been even higher, and the challengers’ tasks more daunting, if Cuomo hadn’t been forced to spend against Nixon.
“If there hadn’t been a contested governor’s race,” Working Families Party campaigns director Joe Dinkin said on Friday, “the corporate and establishment money spent there could have easily been spent propping up Cuomo’s allies in the Legislature.”
The Working Families Party endorsed Nixon early — a decision that deepened old rifts with the governor — and began organizing in districts held by the Independent Democratic Conference before some of the eventual candidates began their campaigns and other progressive groups, like local Indivisible chapters, began to rally behind them.
If Democrats can win back control of the body in November, Dinkin said, “Cuomo will be facing a Democratic Legislature that will be the vehicle for passing progressive legislation and putting it on his desk in a way that, when he was propping up the IDC-Republican alliance, could never happen. Cuomo got to pick and choose what got to his desk.”
In a news conference on Friday, the governor, clearly determined to steer the narrative away from one of the sea changes Nixon spoke of in her concession speech, downplayed the anti-Independent Democratic Conference wave.
When asked by a reporter about the six winners, he shot back: “Your theory is that one-fifth of the conference controls the conference. Is that your new math?” and suggested, with some reason, that their union backers had more influence in flipping the seats than anything else.
“Last night,” he added, “was essentially meaningless from an ultimate consequence point of view because the Democrats are still not in the majority.”