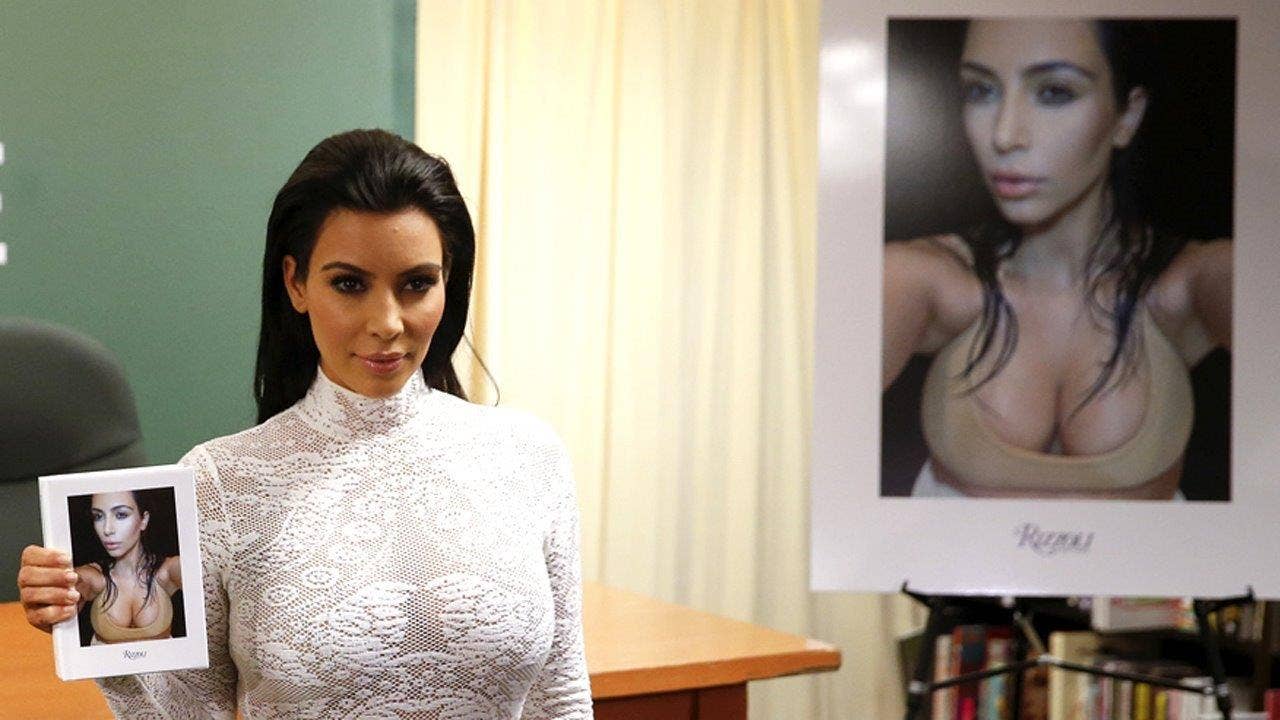 Kim Kardashian West’s strict diet and hard work in the gym is paying off!

The 35-year-old reality star took to Snapchat on Wednesday, revealing her current weight of 139.6 pounds in a pic of her standing on a scale.

Kim announced last month that she had lost 42 pounds since giving birth to son Saint in December, with “28 more to go!” in order to reach her goal weight.

At the time, she took to her app to share an inspiring pic of her body one year after giving birth to her and husband Kanye West’s first child, North, who is now two years old.

“I look back at photos like this that kind of inspire me,” she captioned the snap, which showed off her slim figure. “I remember, ‘I did it then, I can do it now,’ and I have to be patient. This was, like, a year after I had North. It’s still motivating to me.”