Criminal charges open new front in bid to counter Russian disruption and suggest American associates of Butina, 29, may be under threat 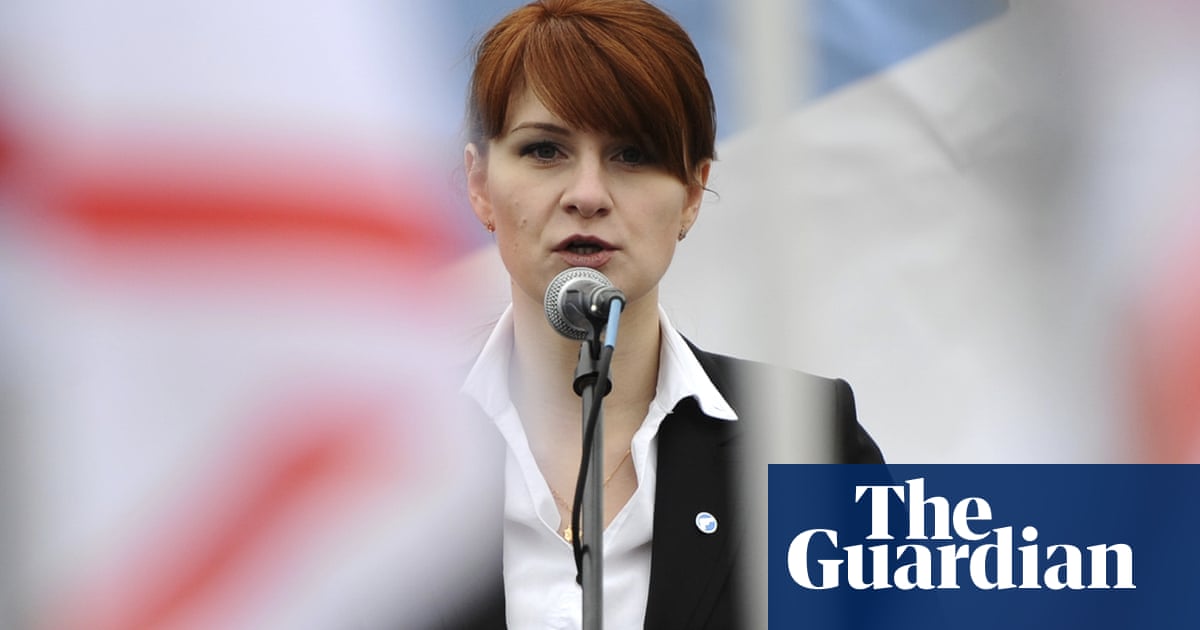 It was July 2015, and Maria Butina wanted to know what Trump, then a month into his unlikely campaign for the White House, planned to do about US relations with her country. Trump had good news.

“I believe I would get along very nicely with Putin,” he said.

Butina, then 27, was asked on the sidelines of the event why she had travelled all the way to Nevada for a gathering of libertarians and conservatives. “I would like to know more, and to bring this knowledge to Russia,” she said casually. “I hope it will be useful for my country.”

According to US prosecutors, Butina’s patriotic curiosity had by then developed into the beginnings of a criminal conspiracy.

Butina was arrested last weekend and appeared in court in Washington on Monday, charged with operating as a secret agent for the Kremlin. She is accused of working to infiltrate the National Rifle Association (NRA) in an attempt to influence the Republican party and, ultimately, the US government.

An FBI agent who investigated Butina said in a court filing she tried to develop secret back channels with American politicians that could “penetrate the US national decision-making apparatus to advance the agenda of the Russian federation”.