America is increasingly divided, and that is reflected in health. The disparities between life expectancy reveal harsh truths 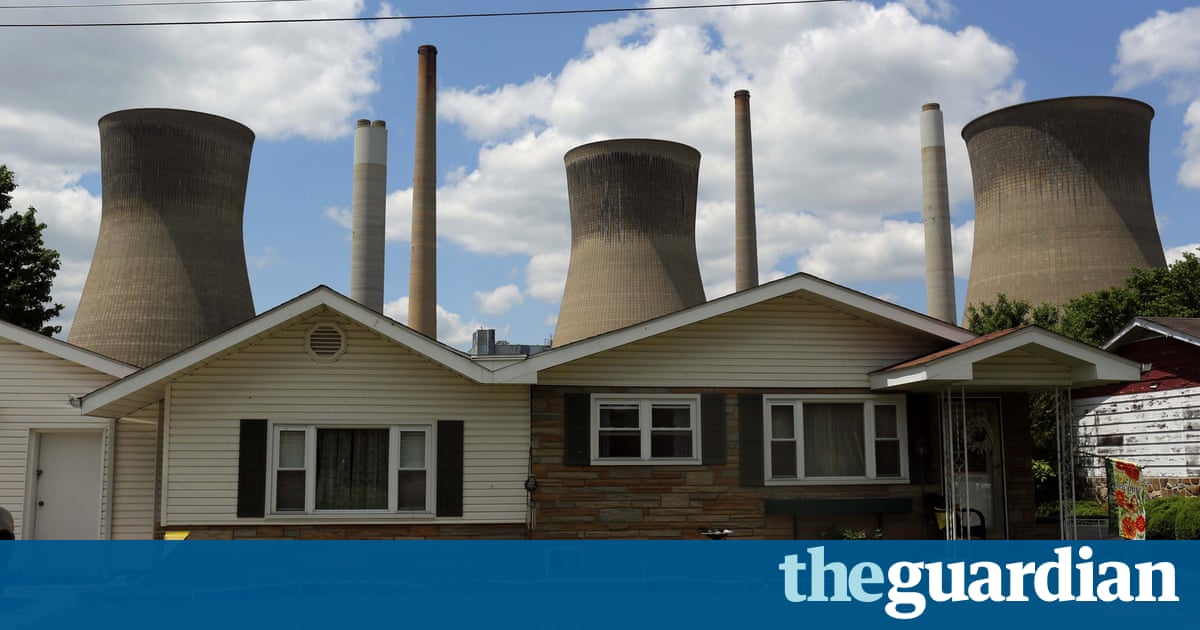 Where you live in America predicts not just how long youll live but also how youll die. The Black Lung mountains run along the border of West Virginia and Kentucky. They are the epicenter of the so-called hillbilly heroin epidemic. In the lower Mississippi theres Cancer Alley and heart attack valley. The far west, Alaska and Native American reservations lead in violent deaths. When it comes to health, one thing is clear: the US is not one nation. It is many.

In an analysis of 80 million deaths in the United States between 1980 and 2014, a study published on Tuesday finds dramatic differences not only in life expectancy, but also in cause of death from county to county. Were not narrowing the gap. The gap is widening, said Christopher JL Murray, one of the authors of the study.

Their analysis shows that our health differs by geography as well as race, socioeconomic status and political culture. One particular hotspot has emerged: the border between Kentucky and West Virginia. The region is plagued by not only mental illness and substance abuse which have received much attention in the media but also chronic lung disease, cancer, cardiovascular disease, diabetes, motor vehicle accidents and common infections like diarrhea and pneumonia.

In Appalachia, many of the largest coal deposits have been exhausted. To access the smaller deposits, miners have to blast through a lot more rock, not just coal. All that blasting releases more dust and more toxic dust into the air. The result has been that between 2000 and 2012, there was a nine-fold increase in the most severe form of Black Lung.

If environmental protections are further weakened and the Affordable Care Act is dismantled and with it Medicaid expansion in Kentucky and West Virginia the health of the region may well sink further.

The lower Mississippi is another death hotspot, most notably the Arkansas-Mississippi border and Louisianas Cancer Alley, but also extending towards Missouri, Oklahoma and Alabama. Like Appalachia, the Deep South is anti-union and anti-regulation; just swap coalmining for the oil, gas and petrochemical industries, and many of the same factors are at play. As in Appalachia, environmental contamination is driving higher rates of cancer and lung disease.

More than elsewhere in the country, social class in the deep south is taken as evidence for what one deserves in life also known as the just-world hypothesis so its no surprise that support for social safety nets, including the Affordable Care Act and Medicaid, are weakest here. Arkansas is the only state in the deep south to have expanded Medicaid. Along with the south-west and Alaska, the deep south has the highest proportions of uninsured this causes diseases of poverty to flourish.

Race creates a geography of its own especially when you factor in residential segregation. According to David R Williams, a social science researcher at Harvard University, For many Americans, your zip code is a stronger predictor of how long and how well you will live than your genetic code.

Not only do diseases vary county to county (and on an even more micro level), but solutions that may have worked to curb disease in one region environmental and occupational regulations, for example may not be palatable elsewhere without fundamental changes in the local culture and how people make a living.

In this age of inequality, none of the symptoms of our malaise can be ignored without consequence. It is up to us all to find out why some Americans are so much worse off than their compatriots and close the gap fast.