Keen to lure the endangered creatures into gardens, some people are overfeeding them with competitive menus and doing more harm than good 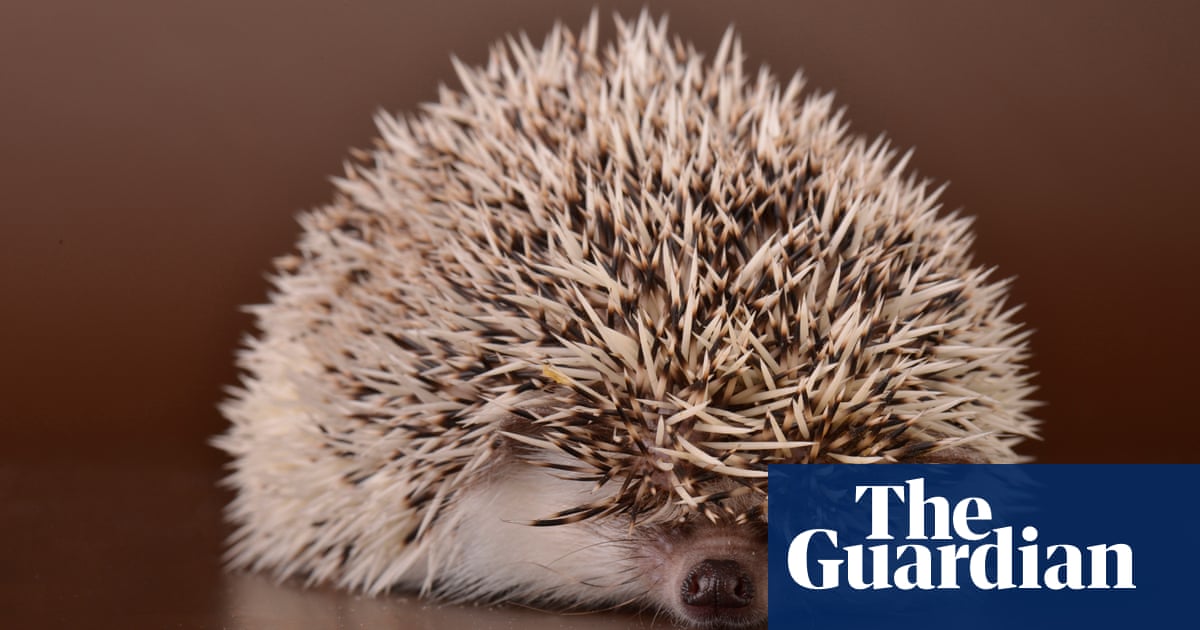 Yes, I gather that two-thirds of the UK population are overweight and a quarter are obese. I think that’s true, but you are talking about the human obesity crisis, aren’t you?

I am. Which one are you talking about? The hedgehog obesity crisis.

Hahaha! What a cute crisis that would be … Wait, are you serious? I am. It is a growing problem, according to Anne Brummer, who co-founded the Amazing Grace Hedgehog Campaign with Brian May.

“A growing problem.” I see what you did there. Thanks.

Is that why hedgehogs are dying out – because they can’t manage their diabetes? No. The main problem is loss of habitat, which means they struggle to find enough of the grubs, slugs and insects they need to survive.

I thought you said they were getting fat?Although many struggle to find food, a minority of British hedgehogs are now developing the opposite problem.

How come? Have they invented chips? They are so cute and endangered and they snuffle and grunt so adorably, that people want to keep them in their gardens, and end up overfeeding them.

Typical. I knew people would be involved. “You get hedgehog wars,” Brummer told the Times. “We’re in Surrey here, menus can get quite competitive … We see hedgehogs coming in from gardens where people consistently feed them and they are overweight and their prickles are thinning.”

It’s hedgehog inequality! That’s basically right. Too much food can also stop them hibernating, which messes up their breeding cycles. Apparently, some hedgehogs get so chubby that they can no longer roll into a ball.

Aren’t obese hedgehogs already a ball? Pretty much, but they still need to roll up so they are covered in spines, which protect them from predators, especially when they are sleeping.

Can’t they just stop eating when they’re full? Sadly, your modern hedgehog is not noted for its willpower.

Perhaps a hedgehog Jamie Oliver will emerge from the bushes to save the day. I think we had better not assume that.

But how can we stop feeding them? They are too cute! Don’t stop. Official advice is to provide water and food, but in moderation. Brummer suggests dry food, such as dog biscuits. Even better would be to encourage lots of grubs and insects to live in your garden.

Make them run around for their dinner? Yes.

Can I leave them a saucer full of tiny sweatbands? If you insist.

Do say: “I hereby pledge to feed a balanced diet to the hedgehogs in my garden.”

Don’t say: “But, first, they have to give up smoking.”