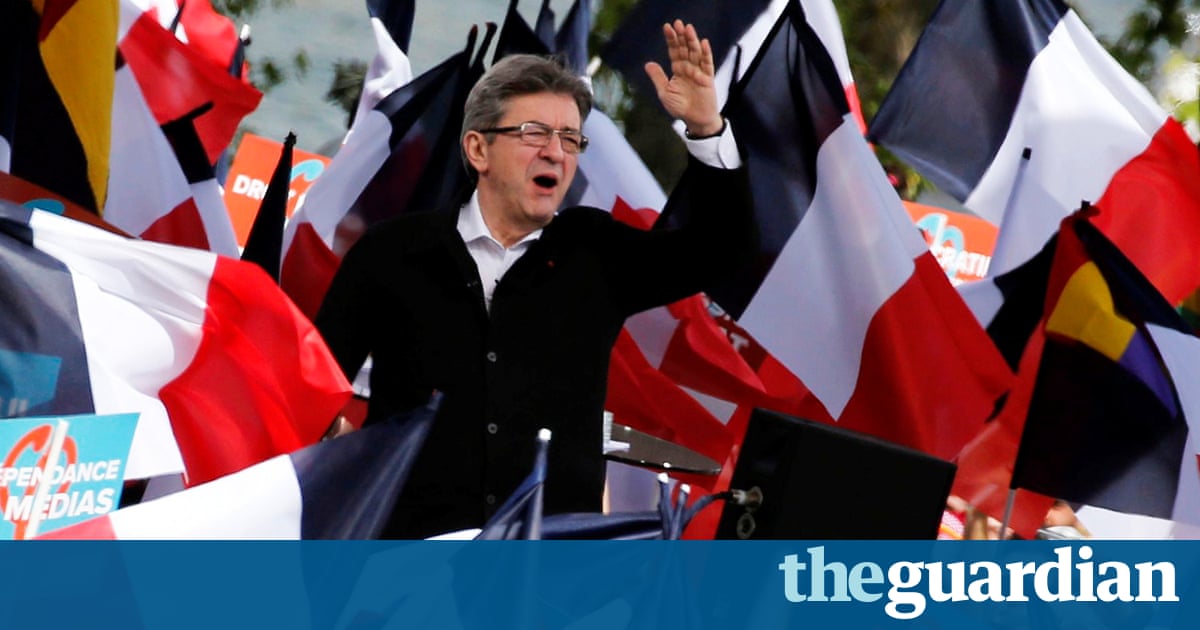 With two convinced Eurosceptics and an equally fervent pro-European among the four contenders with a chance of reaching the run-off, Frances too-tight-to-call presidential election could conceivably break or make the EU.

European officials and diplomats appear generally unconvinced that France, a core member of the bloc, will actually leave an idea touted, not always forcefully, by the hard-left candidate, Jean-Luc Mlenchon, and his far-right rival, Marine Le Pen.

More worrying, and perhaps more likely, is the prospect of Paris turning its back. The EU would not survive Frexit, though that seems quite remote, said one senior diplomat. But active inside opposition would almost be worse.

Battered by Brexit and facing a range of other problems including an unresolved migrant crisis, slow economic growth and a clutch of increasingly rebellious capitals, the EU could badly do with some good news.

A victory for Emmanuel Macron, the liberal, overtly pro-EU centrist who, polls predict, will win if he is one of the two second round finalists, would offer France a chance to reform, and Europe a chance to rebound.

It would show that liberal, pro-EU centrists may yet have a future in European politics, says Charles Grant of the Centre for European Reform. Macron wants reforms to pep up Frances economy and strengthen its position in Europe.

A Macron win could also suggest that, after Britains decision to leave and the shock election of Donald Trump in the US, the demise of liberalism, internationalism and the EU … may not be inevitable, Grant added.

It might also if Macron can implement his planned labour and other structural reforms revive the stuttering Franco-German motor that has traditionally powered the EU but been hobbled in recent years by Frances ailing economy.

A President Macron would, certainly, make the UKs Brexit negotiations tougher. He has already warned there can be no caveat or waiver to the blocs unbreakable position that its first priority must be to defend its own interests.

With the eurozone economy starting to recover and after the defeat of the anti-EU Geert Wilders in the Netherlands, Macron dubbed Brussels sweetheart by his opponents would be a huge boost, one European commission staffer said.

Unfortunately for the EU, however, the former banker and Socialist economy minister, who has never held elected office, may be favourite to win the second round but he is not sure to make it past the first.

The four frontrunners including the scandal-hit rightwing candidate, Franois Fillon, who dislikes federalism and wants a more intergovernmental EU, but has no plans to change Frances relationship with the bloc are so close it is impossible to say which two will reach the run-off.

The prospect of Le Pen, the far-right, anti-EU Front National leader, or the radical left Mlenchon winning has set alarm bells ringing Brussels. While their views on immigration are diametrically opposed (Le Pen wants to pull France out of the Schengen border-free zone), there is little between the two candidates positions on the euro and EU membership.