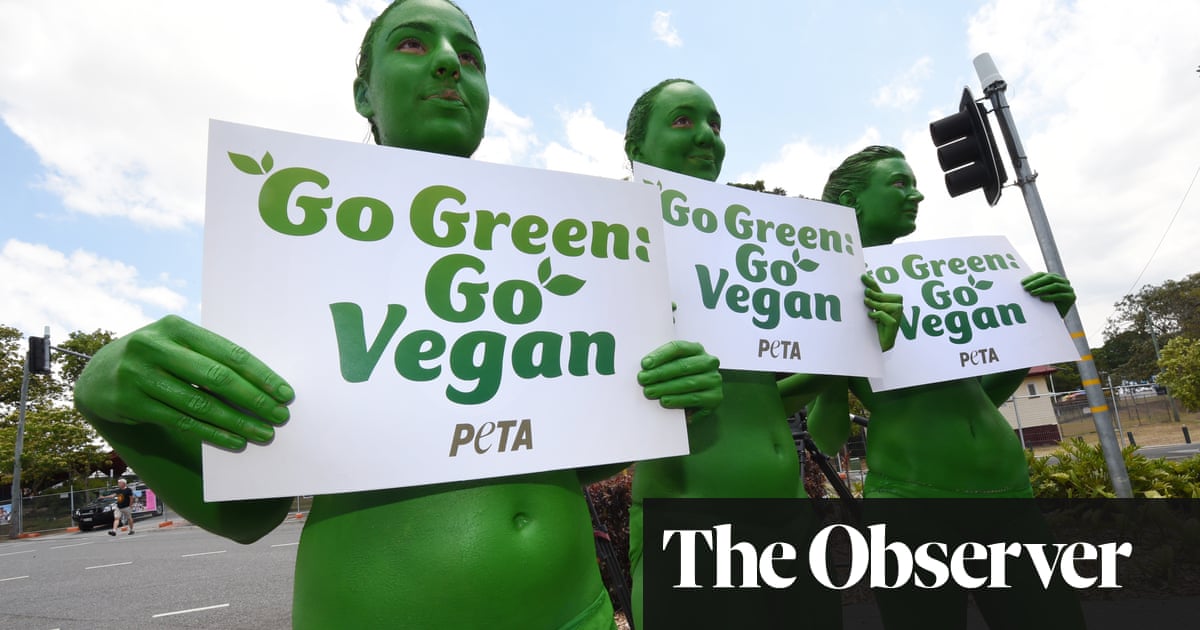 Sometimes, particularly when looking at the weekend newspapers, it can seem that our obsession with food and health has reached a pitch of pure hysteria. “Eat!” screams one headline. “Diet!” shouts another. Cut out carbohydrates, suggests one report. Carbs are good for you, says a different one. Lower your fat intake. No, fat’s healthy, sugar’s the problem. Coffee raises the risk of heart disease. But it lowers the risk of diabetes. And so on, until you just want to ditch the papers and watch The Great British Bake Off or MasterChef.

Food, how to cook it, what it does to you and what growing or rearing it does to the planet are issues that crowd the media. And yet, as the clamour grows, clarity recedes. An estimated 820 million people went hungry last year, according to the UN Food and Agriculture Organisation. A third of all people were vitamin-deficient. Two billion were classified as overweight and 600 million as obese. It’s also estimated that 1bn tonnes of food are wasted every year – a third of the total produced. A plethora of academic reports concerning food consumption and production have been published in recent years. The latest and arguably the most far-reaching is Food in the Anthropocene: the Eat-Lancet Commission on healthy diets from sustainable food systems, which was conducted over three years by 37 senior scientists from around the world and published earlier this year.

To combat the world’s growing demand for food – there will be 10 billion people to feed by 2050 – we need to cut meat almost entirely out of our diet, say the authors of the report. The argument they put forward is that eating more plant-based foods will lower the incidences of heart disease, diabetes and cancer, enable more environmentally helpful use of land and reduce carbon emissions.

The report provides a “planetary health diet” based on eating vegetables, grains, pulses and nuts, which limits red meat to one serving a week and other animal protein to greatly reduced amounts, as little as an ounce a day of fish or chicken. This, say the authors, is what we should all be eating if we’re concerned about our health and that of the planet.

The response has been mixed. In mainstream food science, the reaction has been overwhelmingly supportive, with leading figures noting the report’s findings are in broad agreement with nearly all previous large-scale studies. There has also been enthusiastic reception from interest groups such as, for example, the Soil Association. However, there have been critics, who have used traditional and social media to air a variety of grievances. Their first target was the Norwegian couple Petter and Gunhild Stordalen whose foundation is one of the partners in Eat, the nonprofit organisation dedicated to food-system reform, which collaborated with the Lancet to produce the report. The Daily Mail was one of the newspapers that focused on the couple’s globetrotting lifestyle, while the influential campaigning food writer Joanna Blythman described the report as “a top-down attempt by a small, unrepresentative dogmatic global elite to mould public agriculture policy”.

In fact, the report was wholly financed by the Wellcome Trust, which is also a participant in Eat, which supplied staff, but they were paid for by Wellcome Trust.

Another criticism Blythman raised was the prospect of “cranky diets and nutritional deficiencies in affluent countries and acute protein shortages in the poorer ones”. She’s not alone, with many bloggers weighing in to question Eat-Lancet’s findings. One critic was Zoë Harcombe, who has a PhD in public health nutrition and has previously questioned dietary fat guidelines. Harcombe said that the Eat-Lancet diet was “nutritionally deficient” in vitamins B12, D, sodium, potassium and iron.