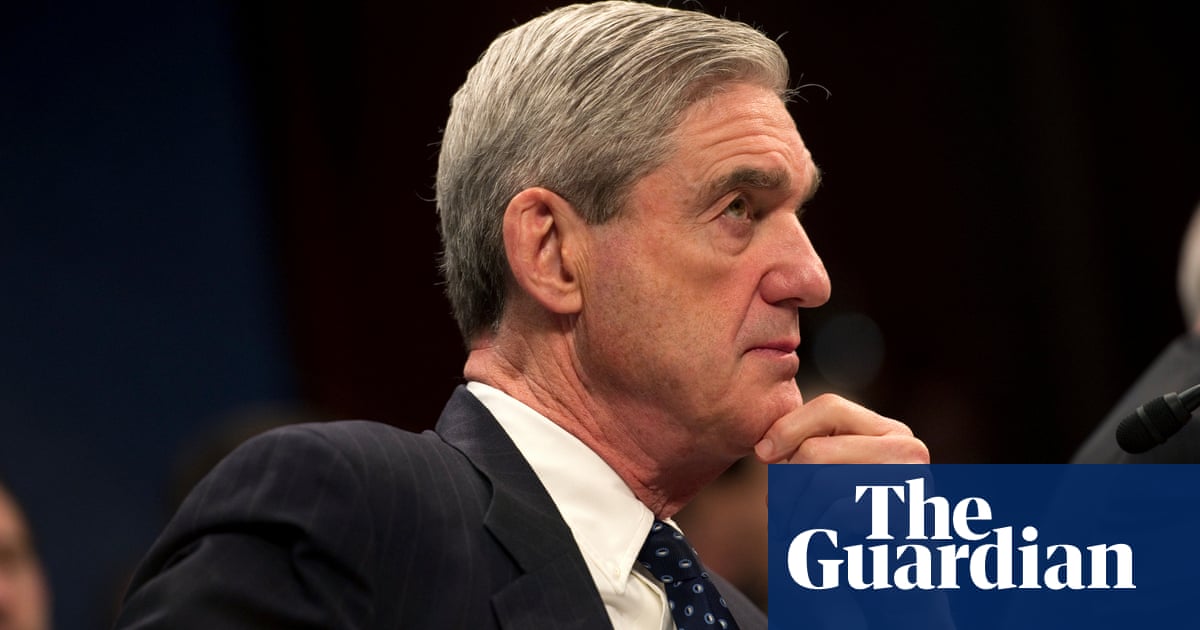 The House has unanimously voted for a resolution calling for any final report in the special counsel Robert Mueller’s Russia investigation to be made public. The symbolic action was designed to pressure the attorney general, William Barr, to release as much information as possible when the inquiry ends.

The Democratic-backed resolution, which passed 420-0, comes as Mueller appears to be nearing an end to his investigation. Lawmakers in both parties have maintained there will have to be some sort of public discussion when the report is done – and privately hope that a report shows conclusions that are favorable to their own side.

The resolution is unlikely to be passed in the Senate, where the Democratic leader, Chuck Schumer, tried to bring it up hours after House passage. He was rebuffed when the Senate judiciary committee chairman, Lindsey Graham, objected. But the House vote shows that lawmakers from both parties are eager to view Mueller’s findings after almost two years of speculation about what they might reveal.

Though Mueller’s office has said nothing publicly about the timing of a report, several prosecutors detailed to Mueller’s team have left in recent months, suggesting that the investigation is winding down.

The nonbinding House resolution calls for the public release of any report Mueller provides to Barr, with an exception for classified material. The resolution also calls for the full report to be released to Congress.

“This resolution is critical because of the many questions and criticisms of the investigation raised by the president and his administration,” said the House judiciary committee chairman, Jerrold Nadler. Donald Trump has repeatedly called the inquiry a “hoax” and a “witch-hunt”.

It’s unclear exactly what documentation will be produced at the end of the investigation into possible coordination between Trump associates and Russia, and how much of that the justice department will allow people to see. Mueller is required to submit a report to Barr, and then Barr can decide how much of that is released publicly.

Barr said at his confirmation hearing in January that he took seriously the department regulations that said Mueller’s report should be confidential. Those regulations require only that the report explain decisions to pursue or to decline prosecutions, which could range from a bullet point list to a report running hundreds of pages.

Democrats have said they are unsatisfied with Barr’s answers and want a stronger commitment to releasing the full report, along with interview transcripts and other underlying evidence.

Republicans agree – to a point. In making an argument for transparency, Republican leaders have pointed to Barr’s comments and the existing regulations, without explicitly pressing for the underlying evidence.

The top Republican on the House judiciary panel, Georgia congressman Doug Collins, voted for the resolution but said it was unnecessary.

Collins also had a warning for Democrats: “What happens when it comes back and none of this is true, the president did not do anything wrong? Then the meltdown will occur.”

At least one Republican is siding with Democrats. Texas congressman Will Hurd, a member of the House intelligence committee, said he believes the resolution should have been even broader.

“They came in and so many of them said they wanted to work with the president and get things done for infrastructure and healthcare and instead they’re moving on all these radical ideas,” Gidley said of Democrats in an interview on Fox News.

If a full report isn’t released, House Democrats have made clear they will do whatever they can to get hold of it. Nadler has said he would subpoena the final report and invite – or even subpoena – Mueller to talk about it.